American Pop artist; painter, lithographer and sculptor. Born in New York. Studied at the Art Students League 1939, and at Ohio State College 1940-3. War service 1943-6. Returned to Ohio State College 1946-9, and taught there until 1951. First one-man exhibition at the Carlebach Gallery, New York, 1951. Lived in Cleveland, Ohio 1951-7, painting and making a living at various odd jobs. Instructor at New York State University, Oswego, New York 1957-60, and at Rutgers University 1960-3. Painted in a non-figurative and Abstract Expressionist style 1957-61, but began latterly to incorporate loosely handled cartoon images, Mickey Mouse, Donald Duck etc., in his paintings. Made a breakthrough into his characteristic work in 1961; painted pictures based on comic strip images, advertising imagery and overt adaptations of works of art by others, followed by classical ruins, paintings of canvas backs or stretchers, etc. Made land, sea, sky and moonscapes in 1964, sometimes in relief and incorporating plastics and enamelled metal. His later work includes some sculptures, mostly in polished brass, based on Art-Deco forms of the 1930s, etc. Lives in New York. 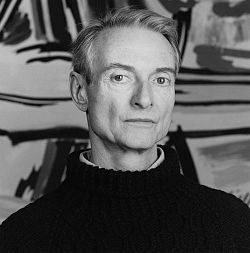 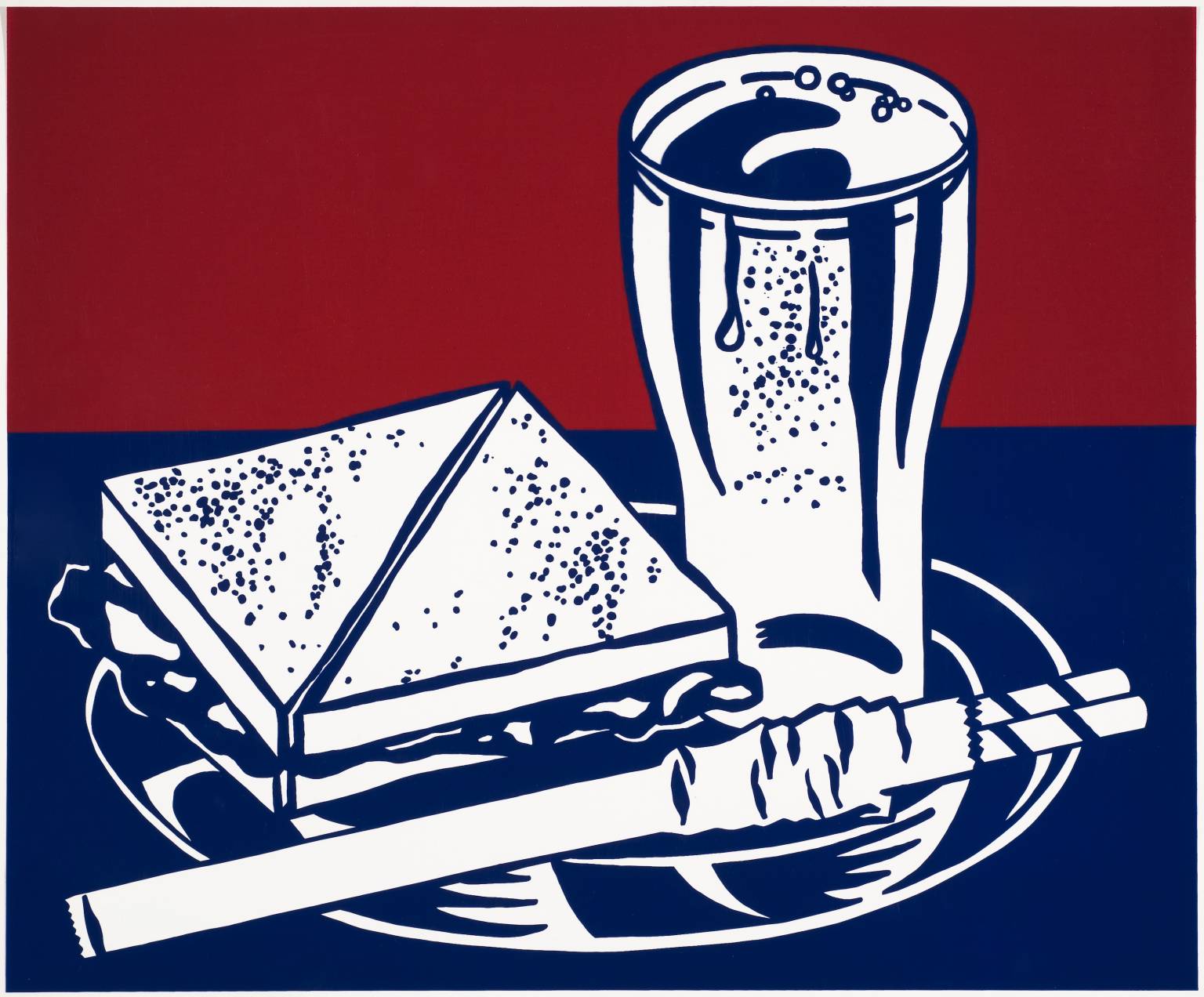 In the 1960s there was a deliberate attempt by artists and print publishers to reach a bigger audience for art through the production of prints that were released in large editions. This objective was facilitated by screenprinting, a process which yielded many more examples than the more traditional printmaking methods of engraving or lithography. This print is from a portfolio entitled 'X + X(Ten Works by Ten Painters)' which was produced in an edition of 500 prints in 1964. Printed on plastic, this is one of Lichtenstein's first Pop prints, and the first to be made on a surface other than paper. Lichtenstein's printmaking is distinguished by the artist's use of technical innovations and experimental materials. 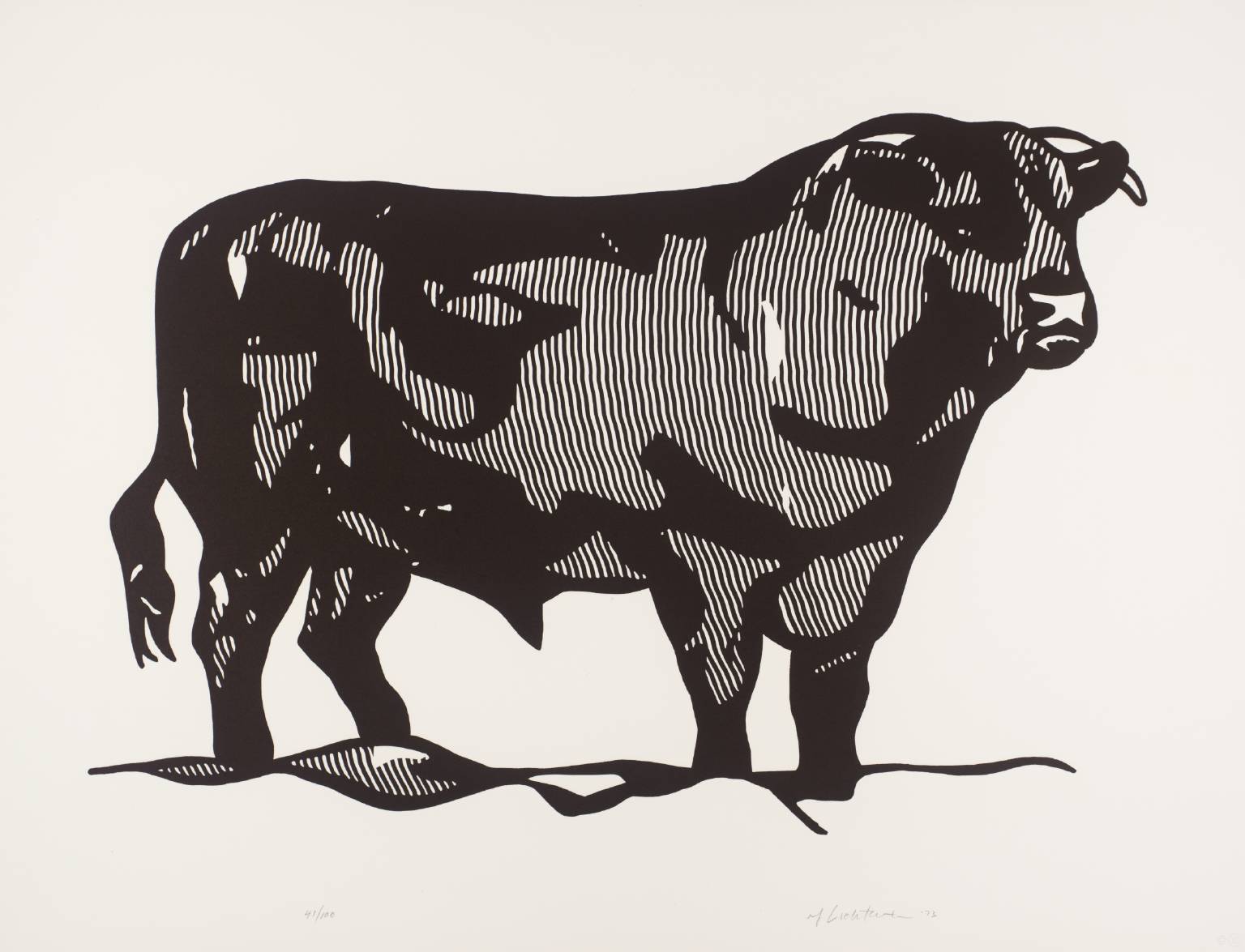 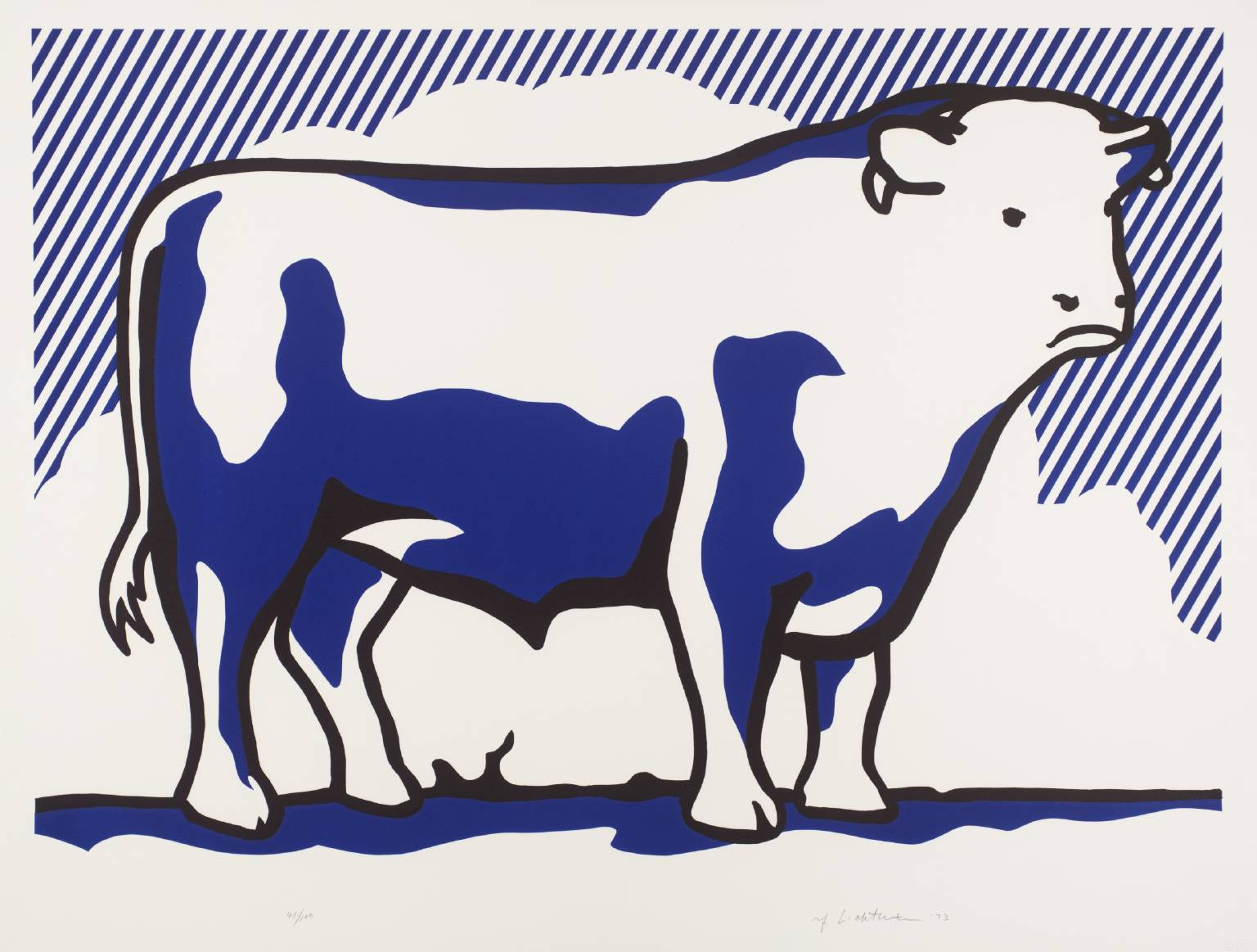 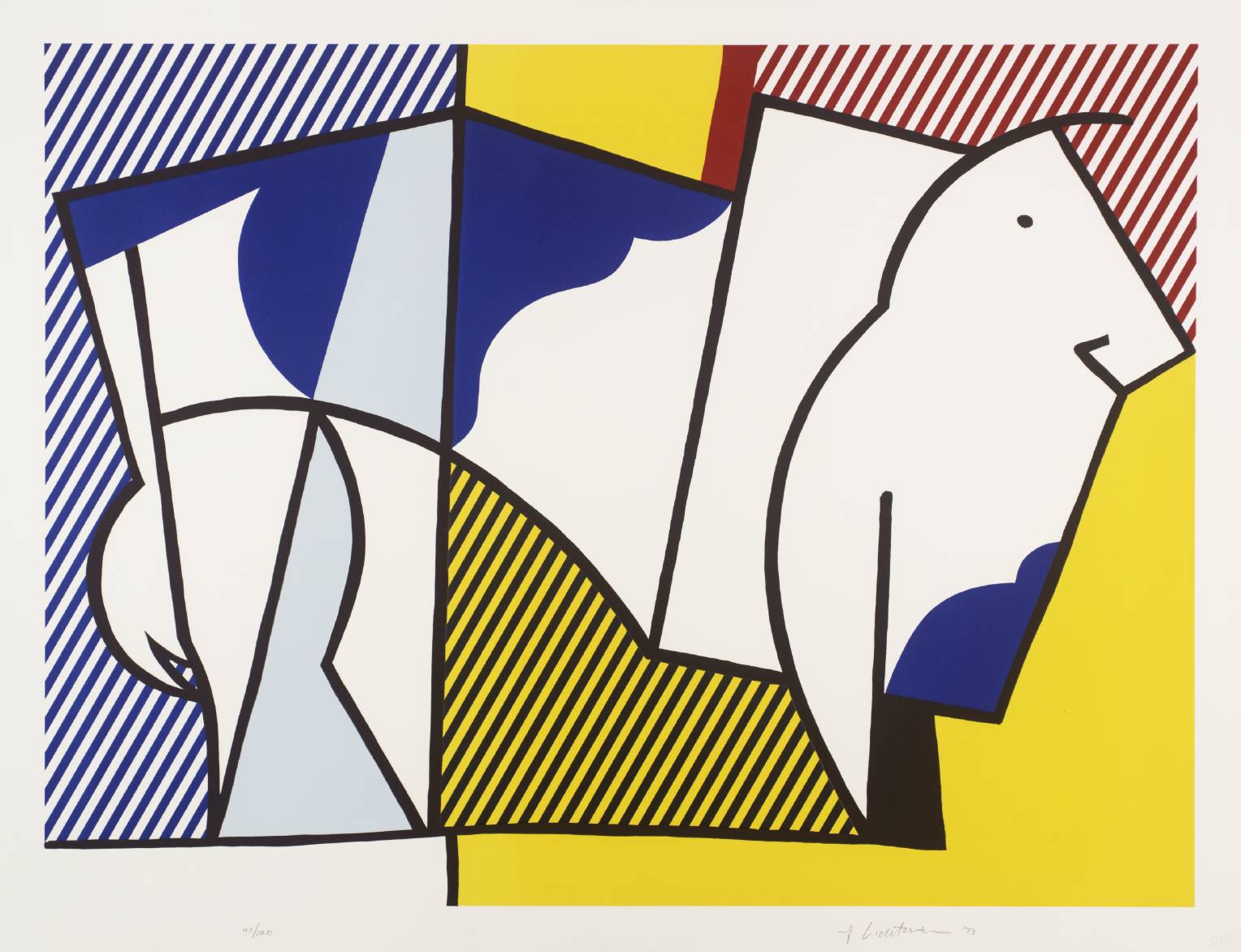 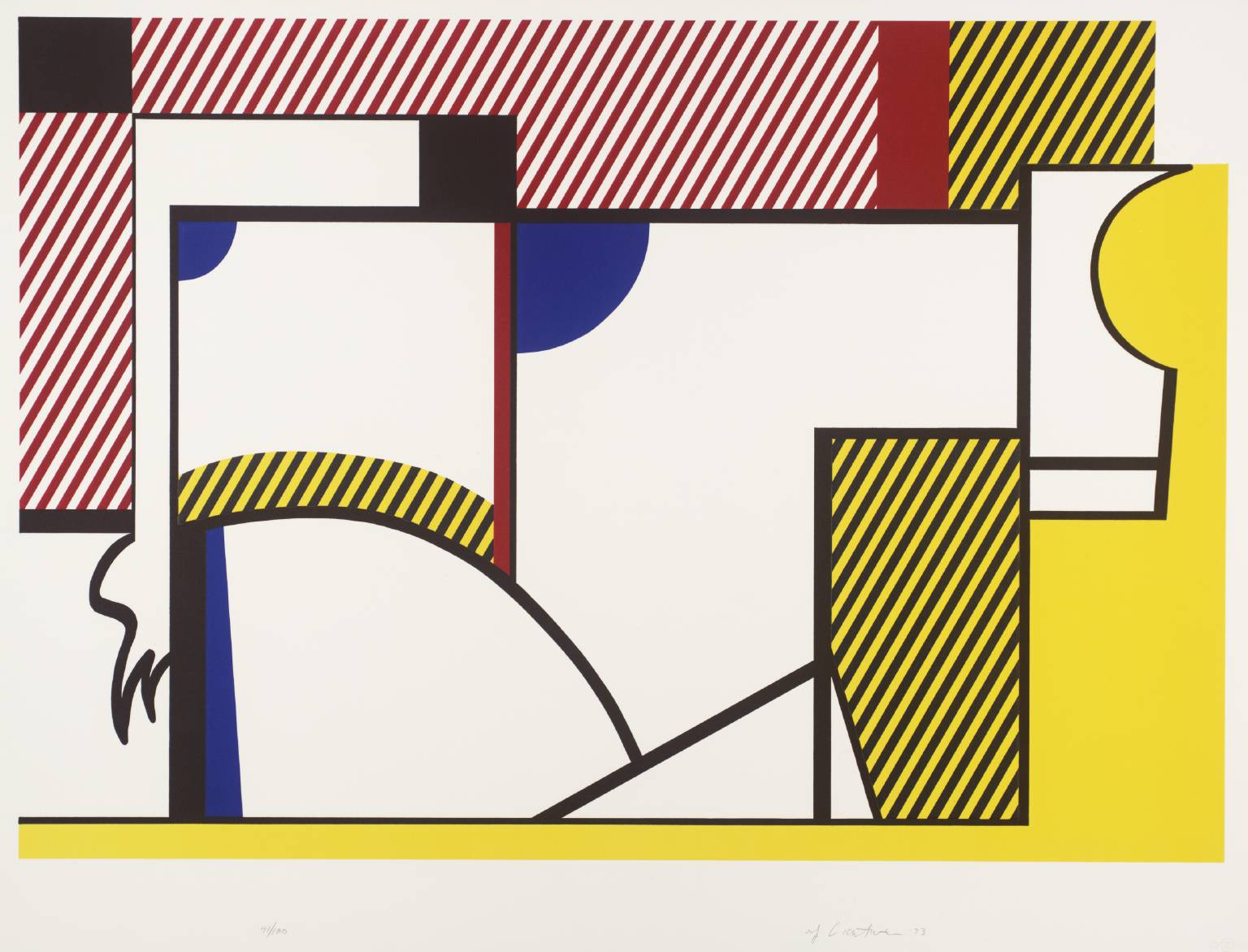 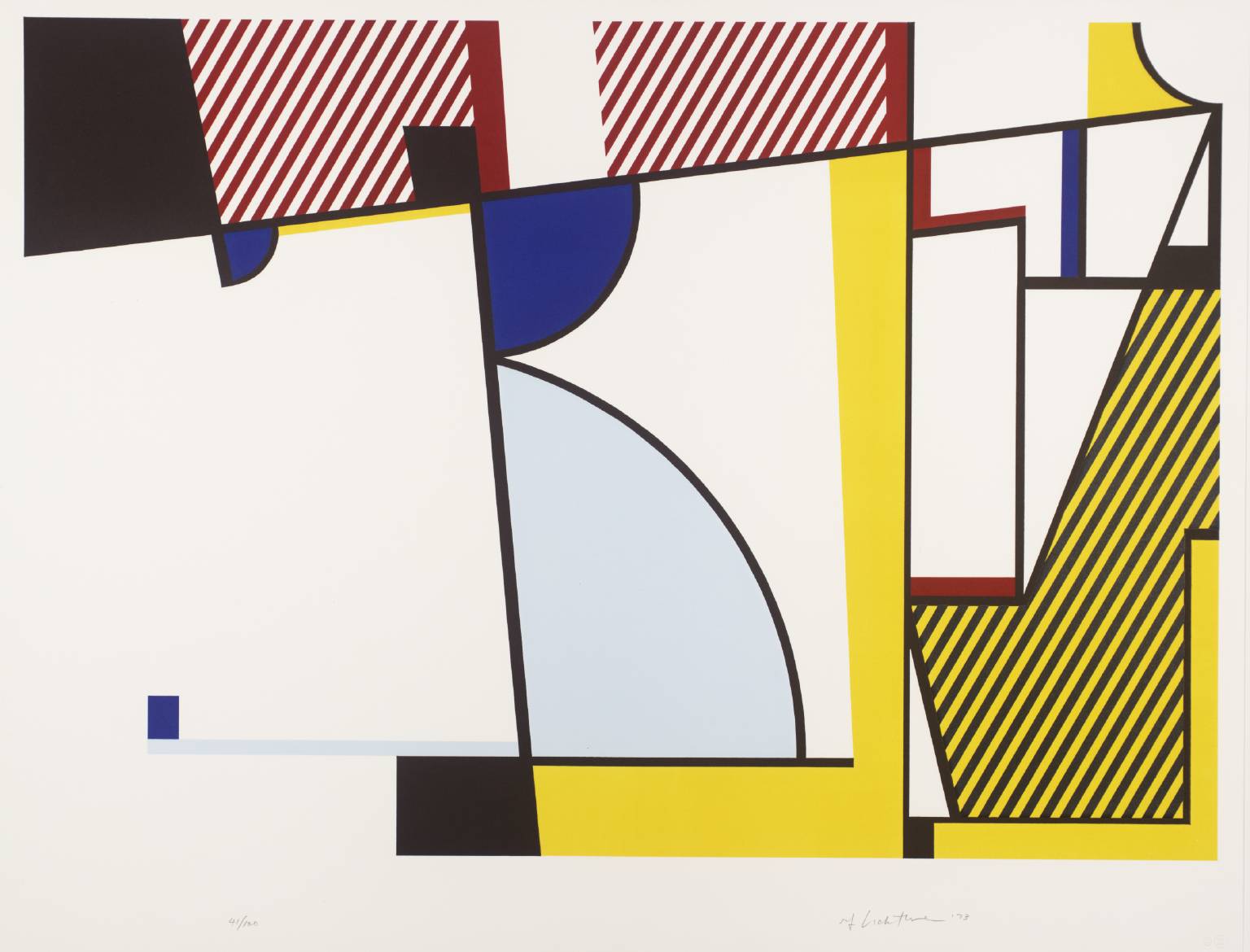