You can't ask that

ABC Radio National - AWAYE! brings you diverse and vibrant Aboriginal arts and culture from across Australia and the best from Indigenous radio broadcasters around the world.

WORDUP shares the diverse languages of black Australia from Anmatyerre to Arrernte, from Bidjara to Bundjalung, from Nyungar to Ngaanyatjarra, from Yankunytjatjara to Yorta Yorta—one word at a time. 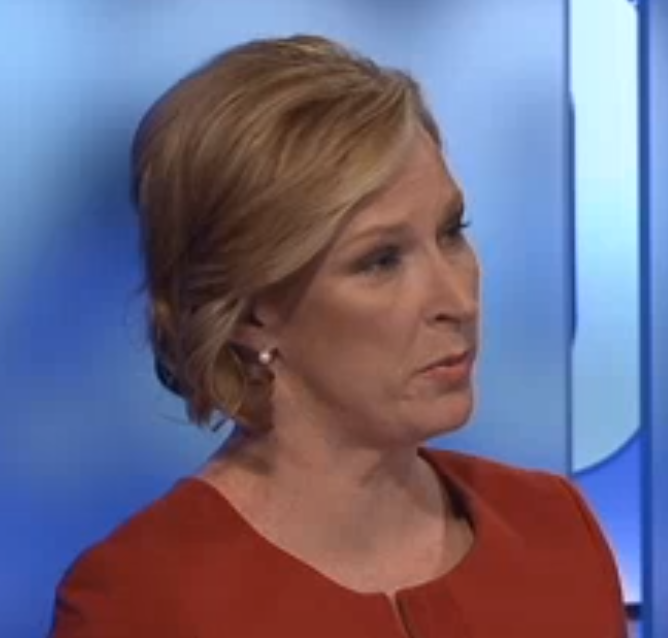 Watch Jacinta Price, a councillor in Alice Springs, and Rod Little, the co-chair of the National Congress of Australia's First Peoples join Leigh Sales to debate the issues around changing the date of Australia Day. Transcript provided.

Living with the locals

Not all stories of first contact between European settlers and Indigenous Australians were fraught with violence and mistrust.
'Living with the Locals' are six extraordinary first contact stories of friendship and survival. James Morrill was said to have died of a broken heart, after leaving the people who sheltered him for 17 years in north Queensland.

IMAGE: FOR MILLENNIA, ABORIGINAL PEOPLE HAVE TOLD STORIES ABOUT THEIR COUNTRY AND CULTURE. (TOM TILL/GETTY IMAGES)

Songlines: The foundational Australian story
The Songlines are an integral, yet elusive and complex, part of Aboriginal culture - the dreaming, Jukurrpa. They tell the foundational story of Australia's first peoples. So, how do you define, and understand, the songlines?

Listen to the Australia Day debate on Nightlife (ABC) 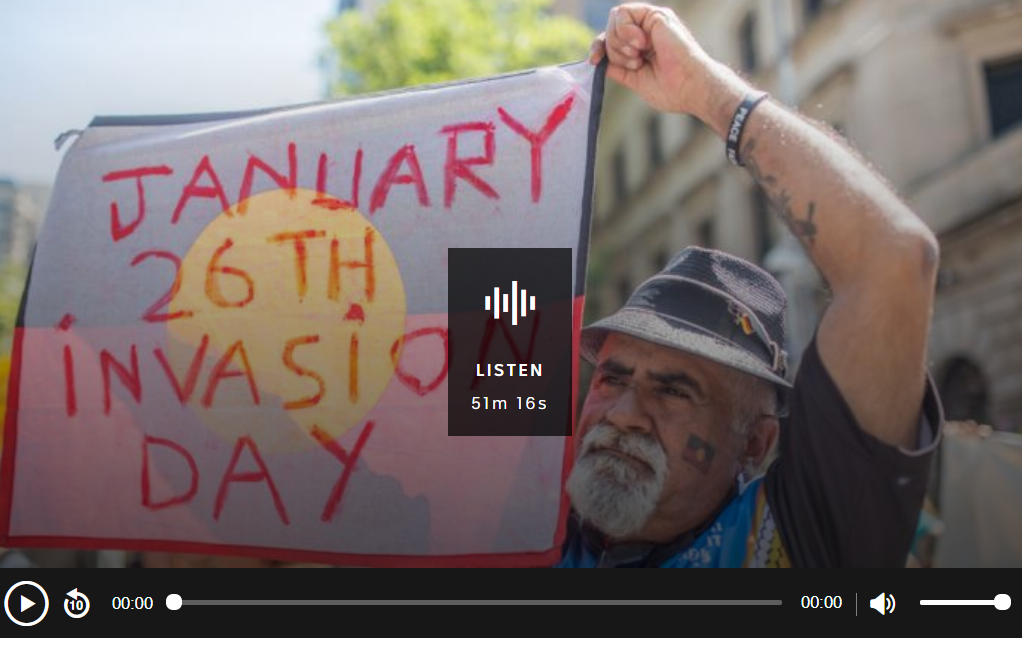 Parliament must not be 'weak-kneed' on constitutional change for Indigenous  people, senator says (ABC)

In his famous ‘Redfern Address’, Prime Minister Paul Keating articulates injustices suffered by Australia’s Indigenous peoples and how society can redress them. Watch a recording of the Redfern Address on Australian Screen Online.

At 9:30am on 13 February 2008, Rudd presented the apology to Indigenous Australians as a motion to be voted on by the house. The form of the apology was as follows:[47][48]

That today we honour the Indigenous peoples of this land, the oldest continuing cultures in human history.
We reflect on their past mistreatment.
We reflect in particular on the mistreatment of those who were Stolen Generations—this blemished chapter in our nation's history.
The time has now come for the nation to turn a new page in Australia's history by righting the wrongs of the past and so moving forward with confidence to the future.
We apologise for the laws and policies of successive Parliaments and governments that have inflicted profound grief, suffering and loss on these our fellow Australians.
We apologise especially for the removal of Aboriginal and Torres Strait Islander children from their families, their communities and their country.
For the pain, suffering, and hurt of these Stolen Generations, their descendants and for their families left behind, we say sorry.
To the mothers and the fathers, the brothers and the sisters, for the breaking up of families and communities, we say sorry.
And for the indignity and degradation thus inflicted on a proud people and a proud culture, we say sorry.
We the Parliament of Australia respectfully request that this apology be received in the spirit in which it is offered as part of the healing of the nation.
For the future we take heart; resolving that this new page in the history of our great continent can now be written.
We today take this first step by acknowledging the past and laying claim to a future that embraces all Australians.
A future where this Parliament resolves that the injustices of the past must never, never happen again.
A future where we harness the determination of all Australians, Indigenous and non-Indigenous, to close the gap that lies between us in life expectancy, educational achievement, and economic opportunity.
A future where we embrace the possibility of new solutions to enduring problems where old approaches have failed.
A future based on mutual respect, mutual resolve and mutual responsibility.

A future where all Australians, whatever their origins, are truly equal partners, with equal opportunities and with an equal stake in shaping the next chapter in the history of this great country, Australia.
— Kevin Rudd, Prime Minister of Australia, 13 February 2008, at a sitting of the Parliament of Australia.