Resources for Theatre Studies and Drama

The library holds some DVDs on key production elements such as acting, direction and make-up. Other titles deal with theatrical genres. In addition, there are many films based on plays, especially Shakespeare's. Check the catalogue for particular titles. 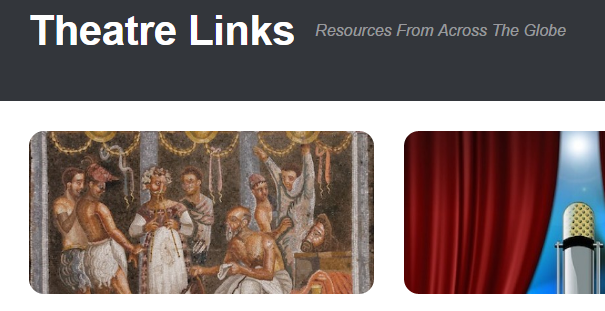 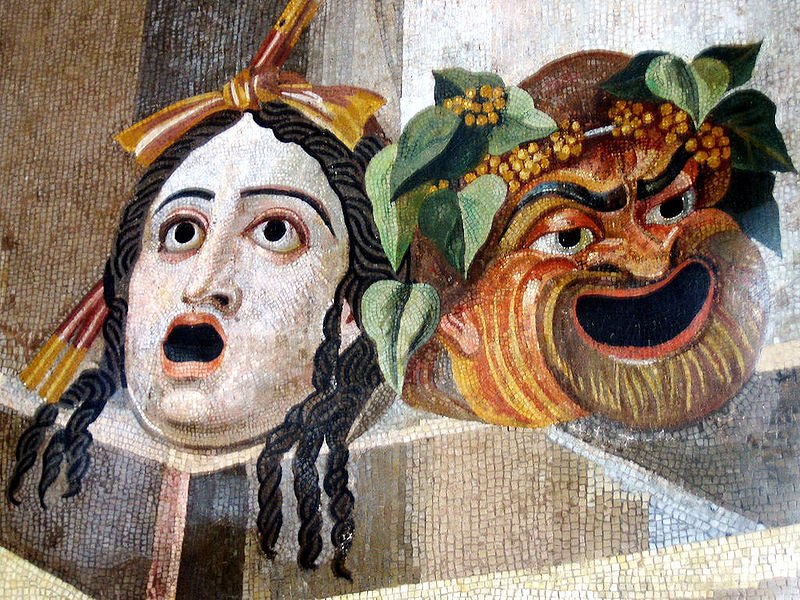 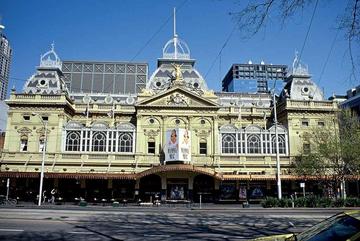 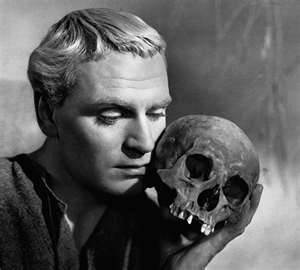 Check the catalogue or browse the shelves at 792 to see the full range of materials.