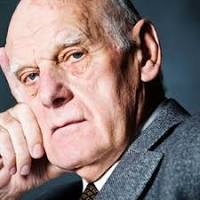 Richard Sapper was a German industrial designer based in Milan, Italy. He is considered one of the most important designers of his generation, his products typically featuring a combination of technical ... Wikipedia
Born: 1932, Munich, Germany
Died: 2015, Milan, Italy
Education: Ludwig Maximilian University of Munich
Books: Richard Sapper
Richard Sapper Design website

Interview with Richard Sapper on turning down a job with Apple

The Tizio lamp by Richard Sapper 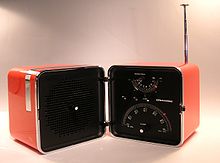 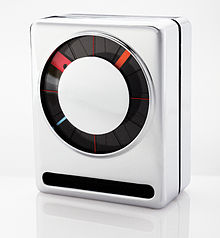 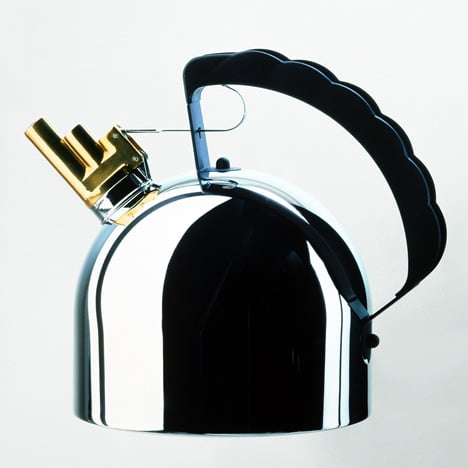 Sapper's 9091 kettle, 1983, was one of his many iconic kitchen products for Italian brand Alessi 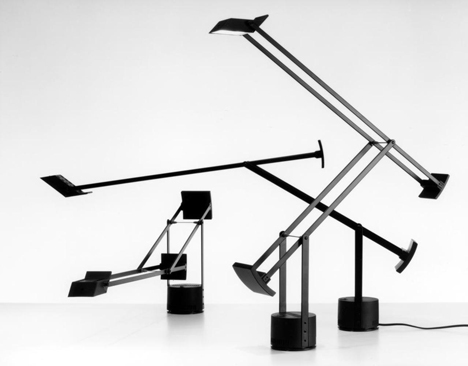 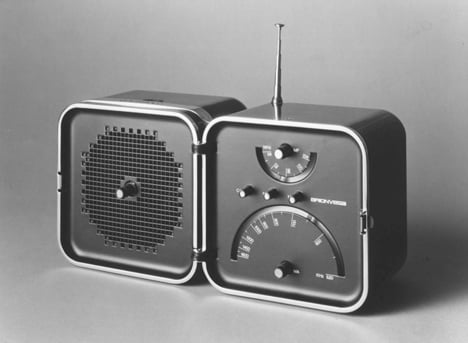 Sapper designed the TS 502 radio for Brionvega, where he worked as a consultant with long-time collaborator Marco Zanuso 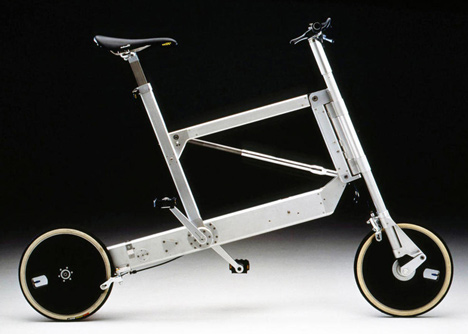 The Zoombike, 2000, was the culmination of Sapper's research into new urban transportation