Gouache (gwash – rhymes with squash), also called opaque watercolor, is paint that is heavier than traditional transparent watercolors.  Its use is centuries old.  From the Italian “guazzo”, meaning “water paint”, it appears to go back some 800 years, used originally to illuminate manuscripts.  Early European painters used it as an outdoor sketching medium, and it was used extensively during the golden age of magazine illustration because of its fast-drying characteristics.  It continues to be used today by artists and designers in the film industry.  It was used only rarely for finished paintings, and declined in popularity for many years, but in recent years there has been a resurgence in interest. (From Ralph Parker's blog)

Also, the word is used to describe any painting produced with gouache. The term gouache can be used interchangeably with body color, although the latter is made in a slightly different way.

The paint is rendered heavy and opaque by the addition of a white pigment (chalk, Chinese white, etc.) in a gum Arabic mixture. This results in a stronger color than ordinary watercolor.

Mahakala, Protector of the Tent 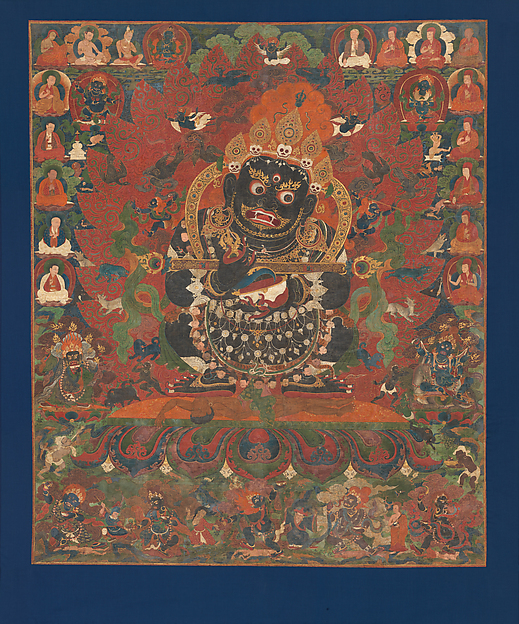 Mahakala, Protector of the Tent

Who uses gouache and why?

Who uses Gouache and why? 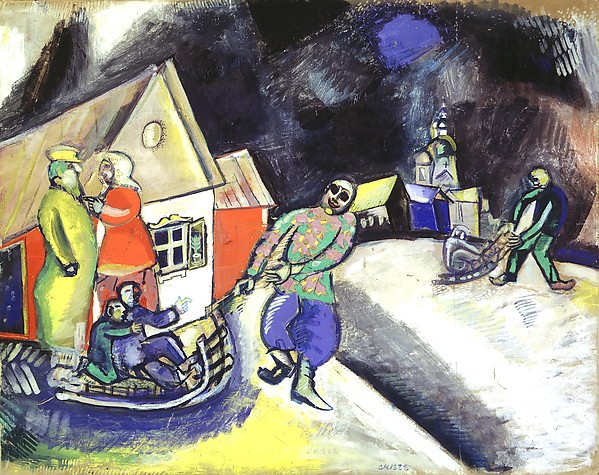 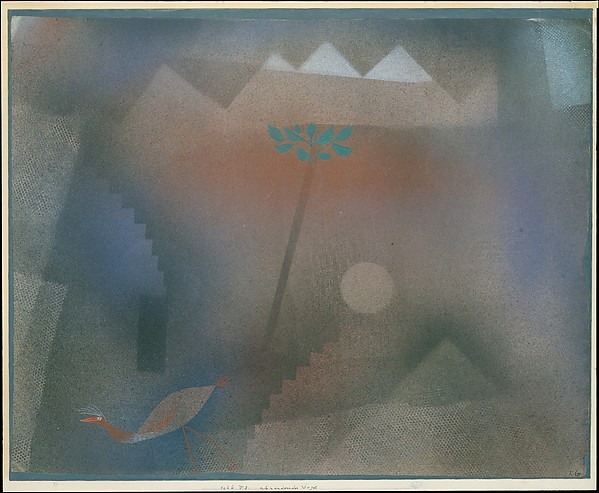 See examples of paintings in gouache (Metropolitan Museum of Art)