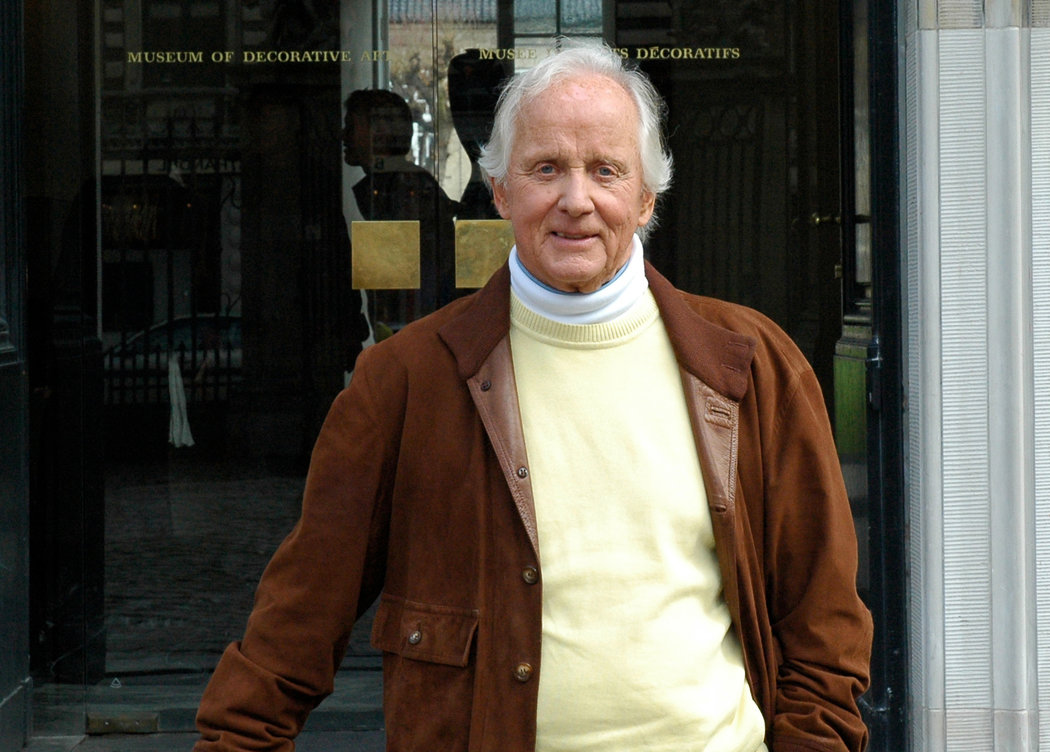 Jensen started his professional career for Bernadotte and Bjørn, the first industrial design drawing office in Denmark (1954–1959). His professional relationship with Bang & Olufsen (B&O) began in 1965 and continued until 1991, where he functioned as designer and strategy advisor. Jensen is credited with developing the B&O form language which is still used today.

Jacob Jensen's ability to work with shape was quickly combined with his skill at finding solutions to problems of a technical nature. In 1962 he set up his own drawing office on a hillside sloping down to the Limfjord in North Jutland.

It is from here he derives inspiration for his severe, horizontal, minimalist idiom, in which the characteristic qualities of Danish neo-classicism can be discerned in shape and colour. This applies especially to his many works for the electronics firm of Bang & Olufsen (music system), the success of which is to a great extent dependent on the design types developed by Jacob Jensen in the 1960s.

Interview with Jacob Jensen An Interview Conducted by Frederik Nebeker, Center for the History of Electrical Engineering, 23 July 1996 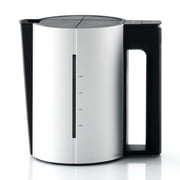 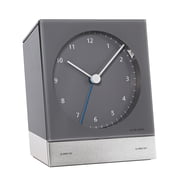 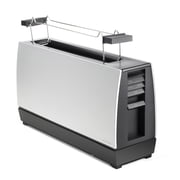 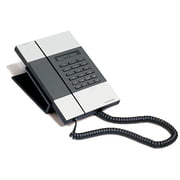 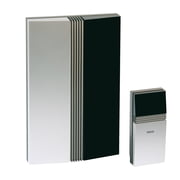