Offred is a Handmaid in the Republic of Gilead. She may leave the home of the Commander and his wife once a day to walk to food markets whose signs are now pictures instead of words because women are no longer allowed to read. She must lie on her back once a month and pray that the Commander makes her pregnant, because in an age of declining births, Offred and the other Handmaids are valued only if their ovaries are viable. Offred can remember the years before, when she lived and made love with her husband, Luke; when she played with and protected her daughter; when she had a job, money of her own, and access to knowledge. But all of that is gone now... (from the blurb). 'The Handmaid's Tale' by Margaret Atwood

The Handmaid's tale by Margaret Atwood 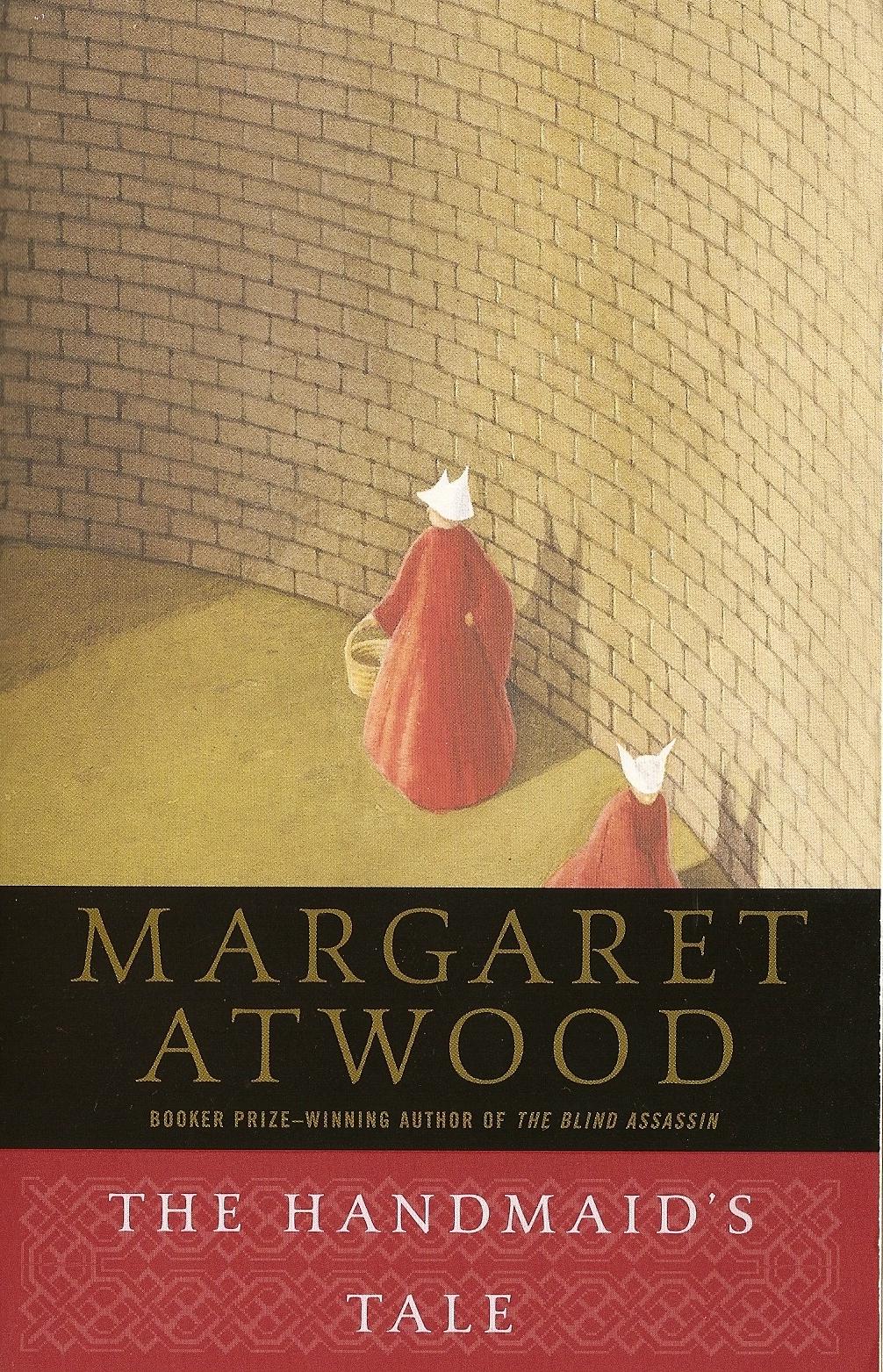 Margaret Atwood's controversial, feminist dystopian novel, The Handmaid's Tale(1984), features the ruminations of a female prisoner in Gilead—a theocratic dictatorship that evolves, in the near future, within America's borders. This oppressive regime measures a woman's worth solely by her reproductive capabilities (adhering to a "biology as destiny" philosophy), and women are not allowed to read, write, hold property, or have a job. In this way, Atwood deliberately magnifies and exaggerates the tradition-based ideology of America's religious right, or moral majority of the early 1980s, so as to scrutinize possible social consequences. (From: The Handmaid's Tale, Bloom's Guides.)

More about 'The Handmaid's Tale' in Ms Carroll's blog

You can find more information about 'The Handmaid's Tale' on Ms Carroll's blog.

Attwood's use of real historical events 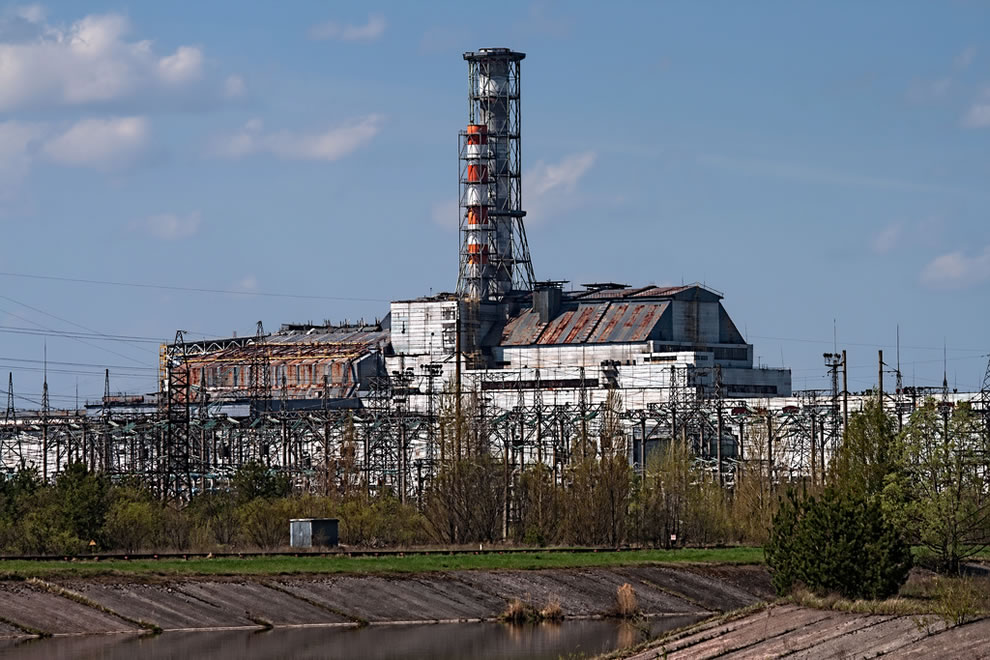