The Watchmen by Alan Moore

Where to get your graphic novels Make your own graphic novels

This website helps you create simple comic strips using set backgrounds and characters, which you can save and print. A great way to add creative spice to your school assignments.

You can create simple comics using graphics from popular Scholastic graphic novels such as Bone and Amulet.

100 great graphic novels you should read

The Watchmen by Alan Moore 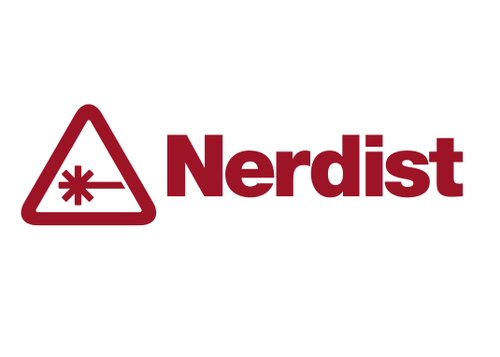 A Bananaman movie could be on its way to the big screen, according towww.bananamanmovie.com. The site gives little away about the proposed film beyond the legend #PEELTHEPOWER and the promise of a 2015 release date. It is stamped with the logo of DC Thomson, which has been publishing Bananaman comics for 34 years. 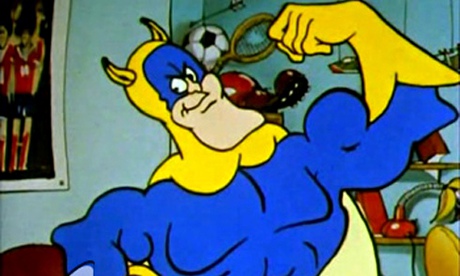