Who are the Taliban leaders? 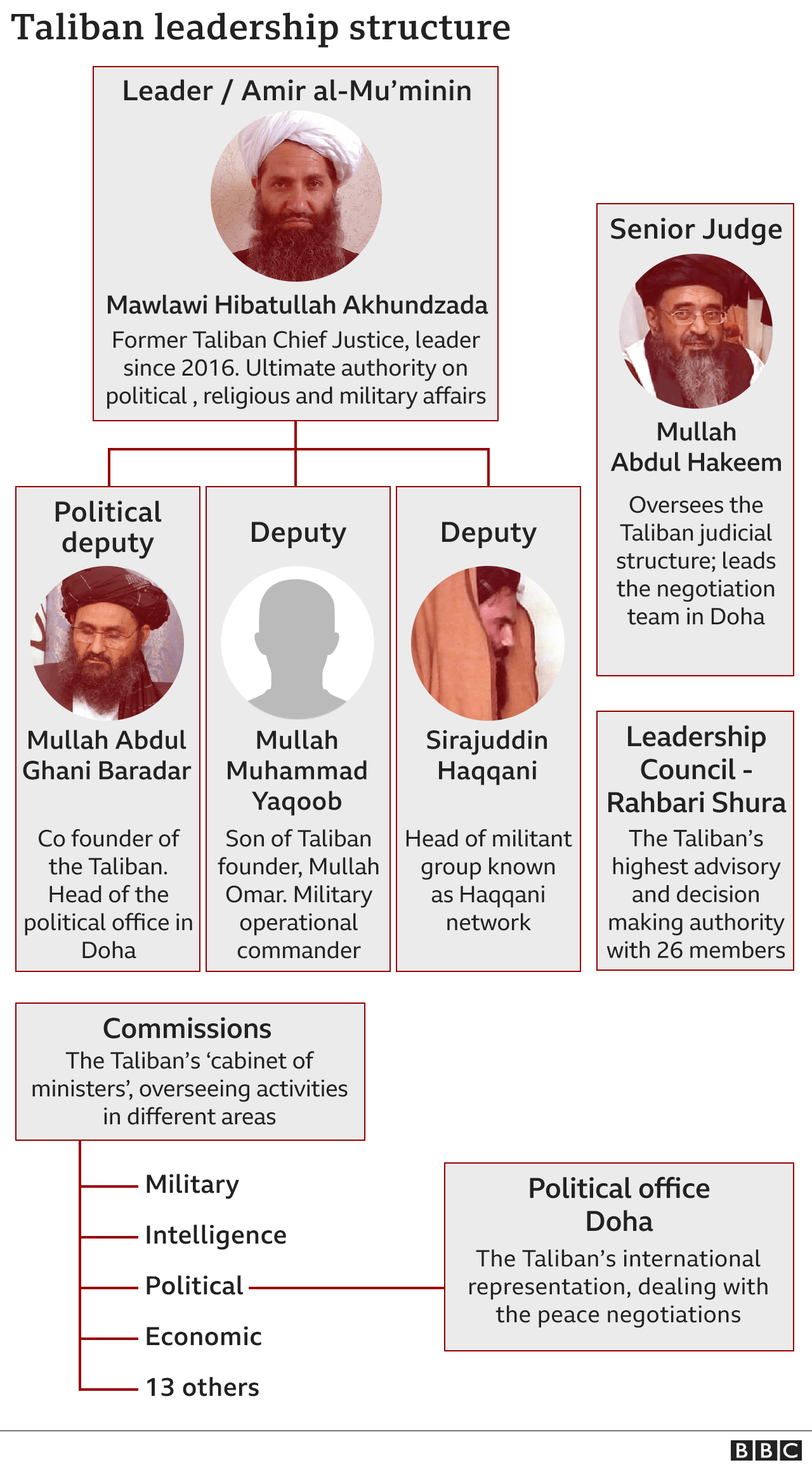