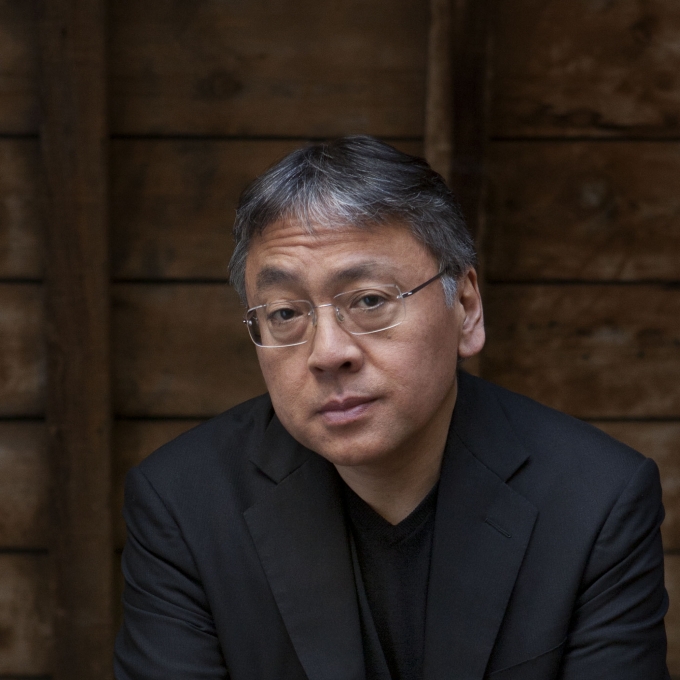 Sir Kazuo Ishiguro OBE FRSA FRSL (born 8 November 1954) is an English novelist, screenwriter, and short-story writer. He was born in Nagasaki, Japan, but his family moved to the UK in 1960 when he was five. Ishiguro graduated from the University of Kent with a bachelor's degree in English and Philosophy in 1978 and gained his master's from the University of East Anglia's creative writing course in 1980.

Ishiguro is considered one of the most celebrated contemporary fiction authors in the English-speaking world, having received four Man Booker Prizenominations, and having won the award in 1989 for his novel The Remains of the Day. Ishiguro's 2005 novel, Never Let Me Go, was named by Time as the best novel of the year, and was included in the magazine's list of the 100 best English-language novels published between 1923 and 2005. Growing up in a Japanese family in the UK was crucial to his writing, as it enabled him, he says, to see things from a different perspective to that of many of his English peers.[1] (Source: Wikipedia)

Read more about the author.

About Kathy H. (The New Yorker)