Literary criticism from The Victorian Web:

Religious views
Religious optimism
Biblical typology
Religious imagery (The Bishop Order His Tomb)
Religious imagery (The Ring and the Book)
Religious imagery (Moses striking the rock in "One Word More"
Browning's use of Hebrew
Male identity in Browning's poetry
The feminine voice and the feminine presence in nineteenth century poetry
Objectifying the female in Andrea del Sarto
​Female silence and male self-consciousness in Browning's poetry (Porphyria's Lover)
Communication between men and women
Ideal love
Victorianism (lots of links here)
The dramatic monologue: an introduction
Three defining characteristics of Browning's dramatic monologues
​The figure of the listener
The silent listener
Porphyria's Lover - a case study in what counts as evidence and where the ambiguities of the dramatic monologues arise
What makes Browning's poetry so difficult for Victorians to understand?
Browning writes dramatic rather than introspective poetry
Browning's attack on idealised art in "Fra Lippo Lippi"
Historical settings in "Fra Lippo Lippi"
Art based on direct experience in "Fra Lippo Lippi"
Image and symbol ("The Bishop Orders His Tomb")
Image and symbol: Browning's idea of the poet as prophet and seer
Browning's heroes
Self realisation in Browning
Communication in men and women
Ideal love
The pursuit of wealth in "The Bishop Orders His Tomb"
5 audio recordings of Browning's poetry 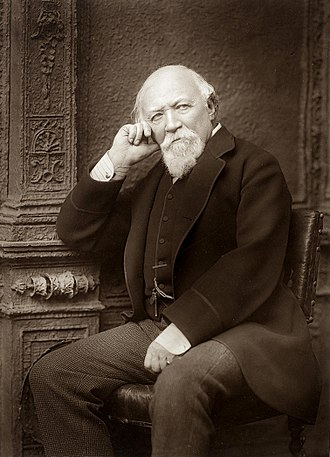 Robert Browning (7 May 1812 – 12 December 1889) was an English poet and playwright whose mastery of the dramatic monologue made him one of the foremost Victorian poets. His poems are known for their irony, characterization, dark humour, social commentary, historical settings, and challenging vocabulary and syntax.

Browning's early career began promisingly, but collapsed. The long poems Pauline and Paracelsus received some acclaim, but in 1840 the difficult Sordello, which was seen as wilfully obscure, brought his poetry into disrepute. His reputation took more than a decade to recover, during which time he moved away from the Shelleyan forms of his early period and developed a more personal style. (Read more in the source: Wikipedia)

Audio recordings from The British Library

Search 'Browning' in our literature databases, Blooms to find biographical information and literary criticism.
We recommend signing up for a free library card from the State Library of Victoria to access their databases (AustLit, Gale Literary Sources and Informit Literature and Culture). There is also an excellent guide: English and literature guide for VCE. 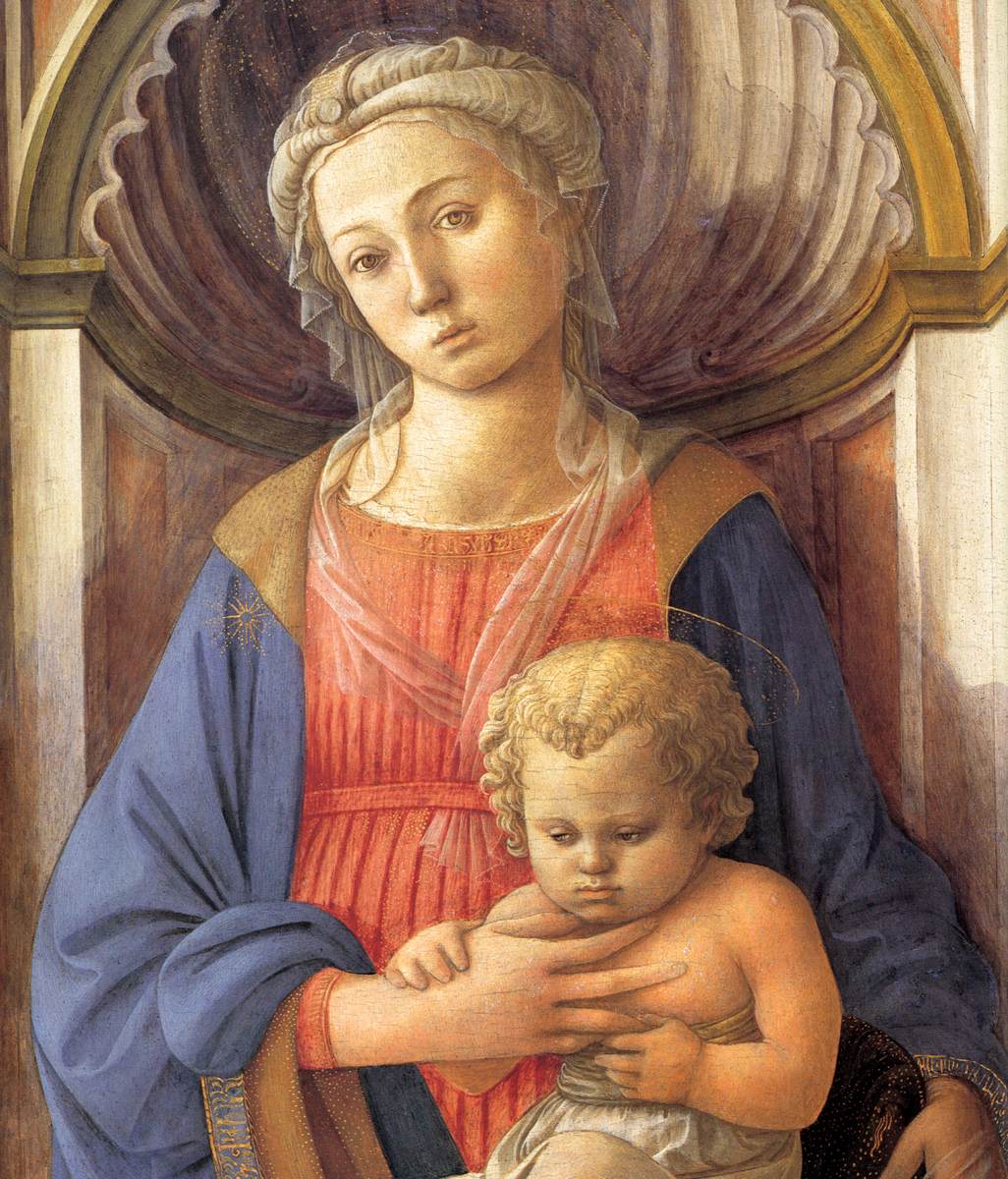 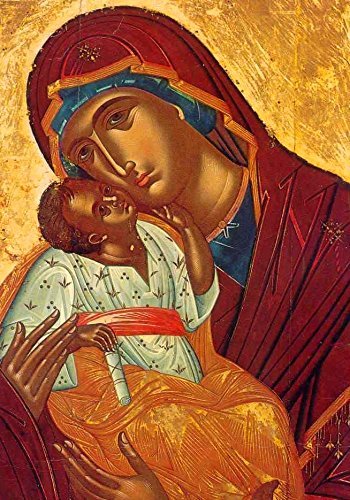