Lisa Strausfeld is a New York-based information architect, data visualisation entrepreneur and, currently, Principal of her own studio, InformationArt. 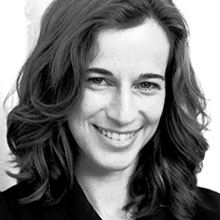 Prior to Bloomberg, Lisa was a partner at Pentagram from 2002 to 2011 where she built a practice around digital information projects including the design of large-scale media installations, software prototypes and user interfaces, signage and websites. Her clients included One Laptop per Child, GE, the Museum of Arts and Design, Bloomberg LP, MIT and the New York Times. Lisa left Pentagram to launch Major League Politics, a startup that measures and visualises government activity with the goal of civic entertainment.

Lisa received the 2010 National Design Award for Interaction Design. She holds four patents related to user interfaces, has been a Senior Scientist at the Gallup Organization since 2006 and has taught interactive design at the Yale School of Art and at NYU’s ITP program. Lisa has a BA from Brown in art history and computer science, an M Arch in architecture from Harvard and an MS from the MIT Media Lab. 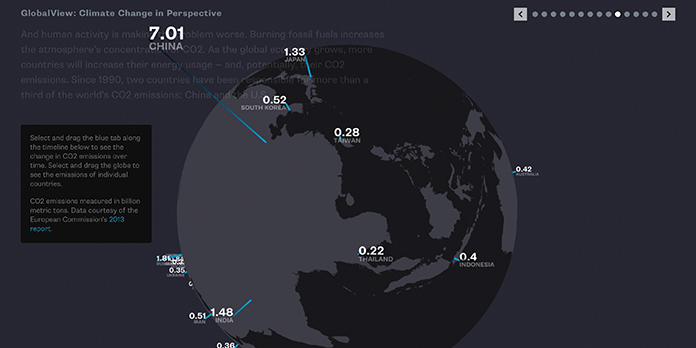 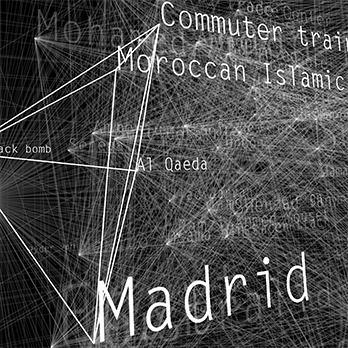 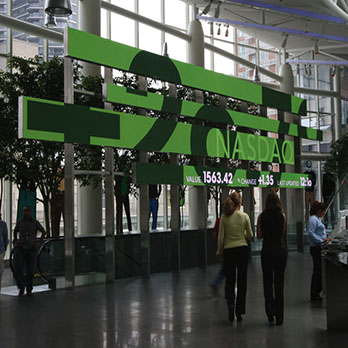 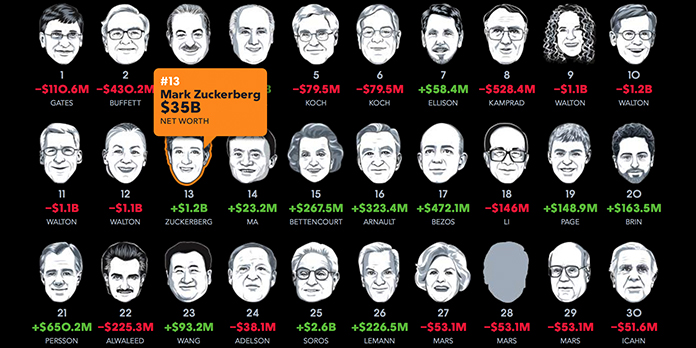