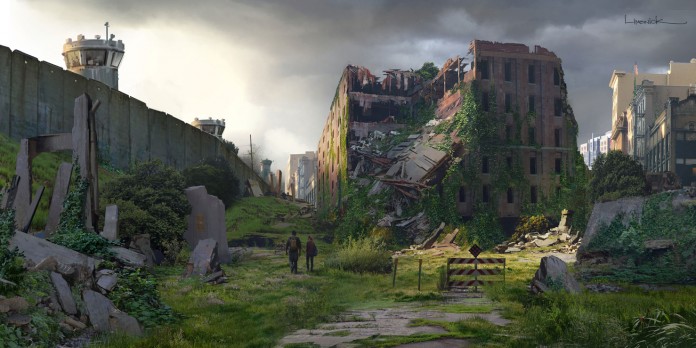 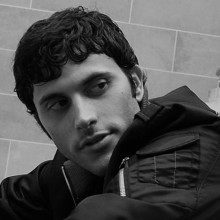 Aaron Limonick was born and raised in Los Angeles and has been working as a Concept Artist in Entertainment since 2004.

While studying illustration and traditional painting, Aaron began to gravitate towards the collaborative aspect of Entertainment Design. Aaron acquired his first job working for Activision at Neversoft Entertainment.

After working on several games at Neversoft, including developing the original IP, GUN, he moved to San Diego and worked at High Moon Studios for over four years.

There, he worked on pitch artwork for multiple Vivendi Universal projects, as well as developing Transformers: War for Cybertron under Activision.

After moving back to LA in 2011, he worked on feature films such as Seventh Son, RIPD, Into the Storm, and Jupiter Ascending, working for studios such as LEGO, Disney, Rhythm and Hues, Method Studios and Mirada.

Aaron is now working for Sony at Naughty Dog Inc. and has recently worked on The Last of Us and Uncharted 4: A Thief’s End. 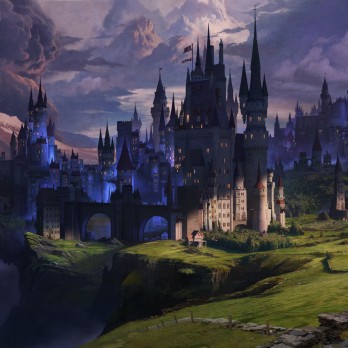 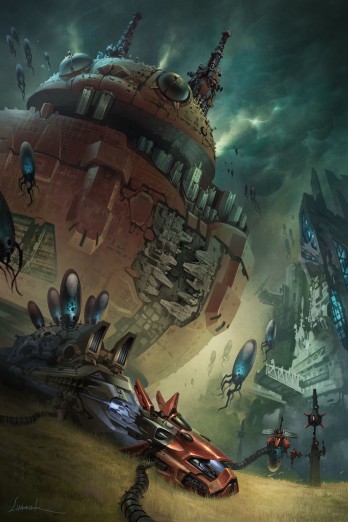 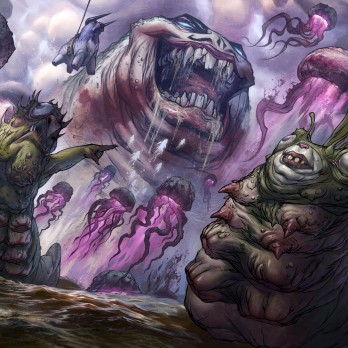 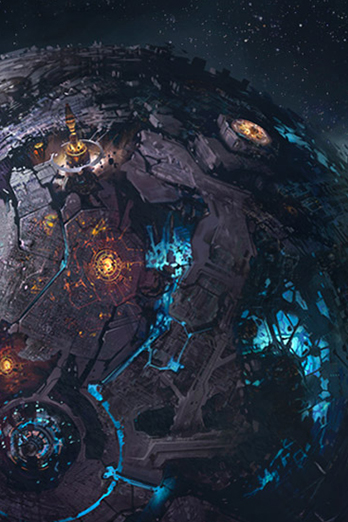 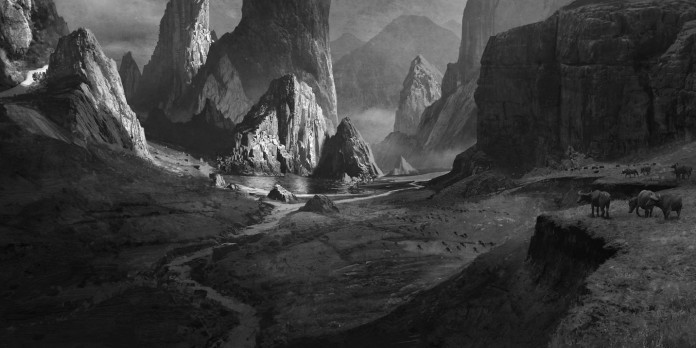