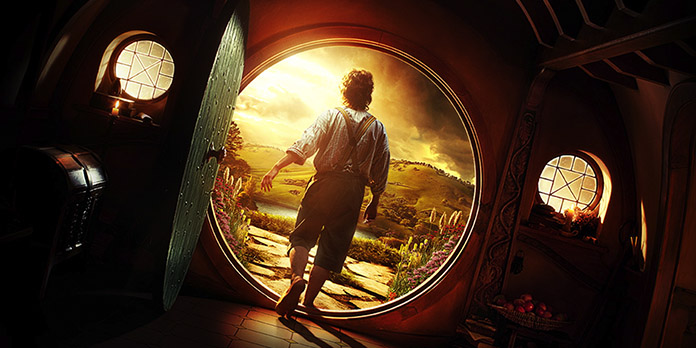 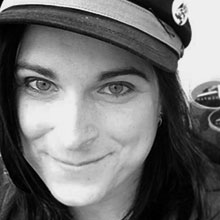 Madeleine Scott Spencer graduated from Savannah College of Art and Design in 2005, studied classical figurative sculpture at the Florence Academy of Art in Italy, and performed cadaver lab studies in support of multiple artists anatomy projects.

She has worked extensively with ZBrush for visual effects, toys and collectible design and digital maquettes, having worked with Pixologic, Gentle Giant Studios, Activision, Hasbro, as well as designing on The Hobbit at Weta Workshop.

She has taught classes at The Gnomon School of Visual Effects in Hollywood, produced

Madeleine works at Weta Digital in Wellington, New Zealand. Her most recent film credits include Elysium, The Hobbit: An Unexpected Journey & The Desolation of Smaug, Battle of Five Armies, Dawn of the Planet of the Apes, and Iron Man. 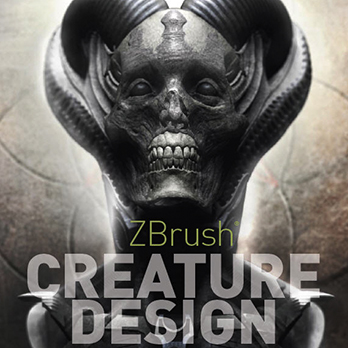 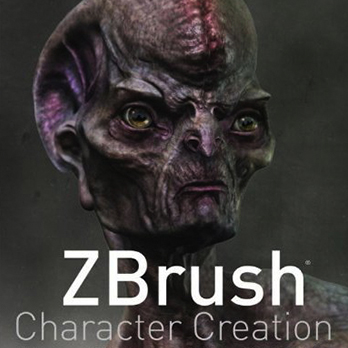 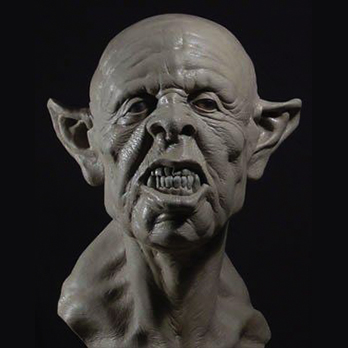 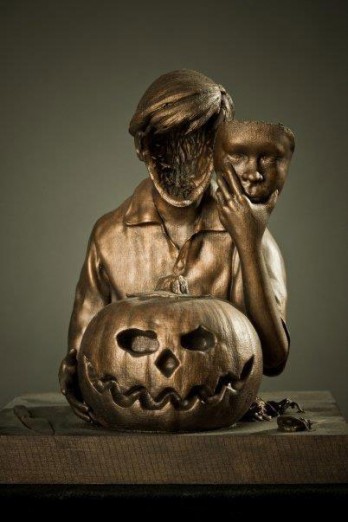 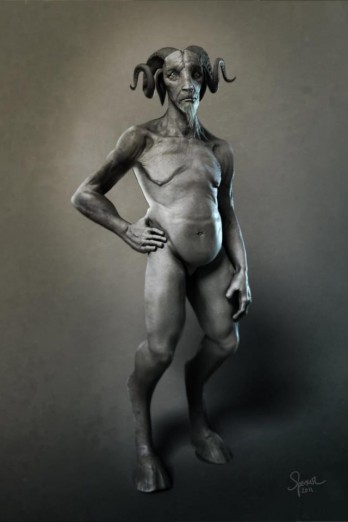 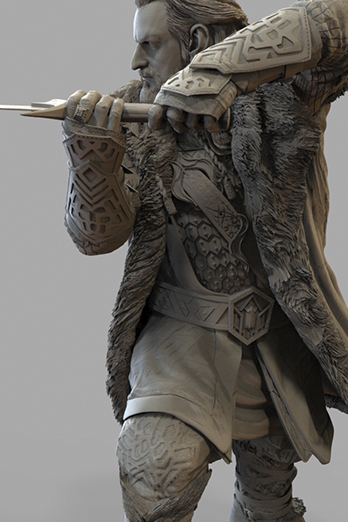 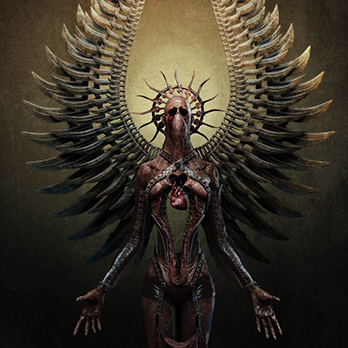 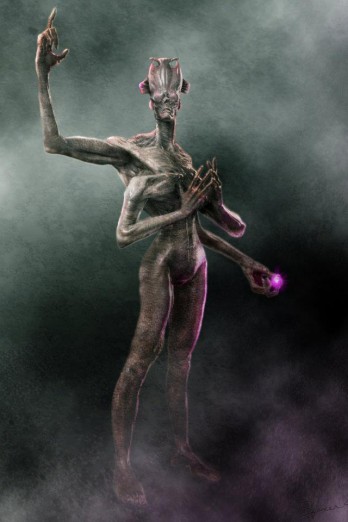 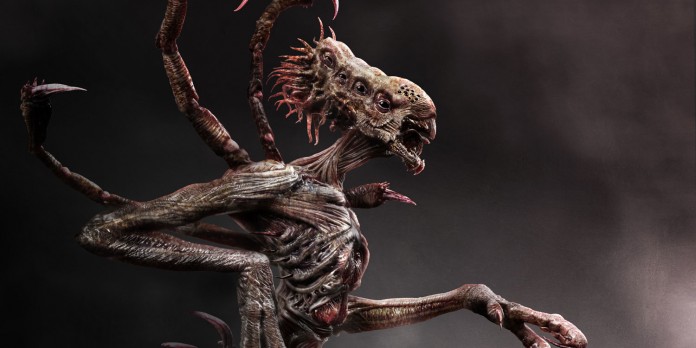