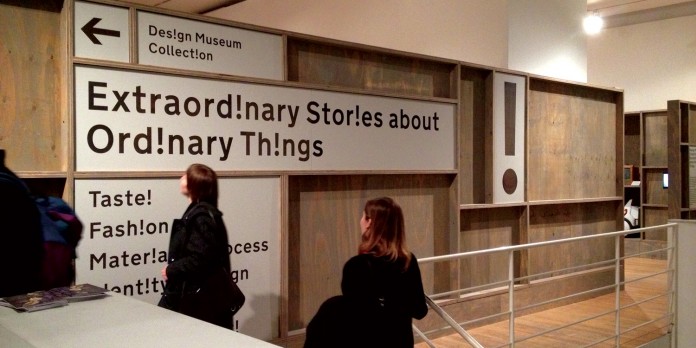 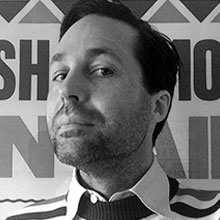 Henrik Kubel, partner in London based Design and Typography office A2/SW/HK + A2-TYPE, graduated from Denmark’s Design School in Copenhagen in 1997 and received his MA in 2000 from Royal College of Art in London, where he was also senior visiting lecturer.

Henrik has received a swathe of industry awards; most recently a D&AD Yellow Pencil 2014, Tokyo Type Directors Club Type Award 2015 and a Typeface award from TDC in New York 2015. In February 2015 he was awarded the prestigious Knud V Engelhardt Award from The Danish Museum of Art & Design. 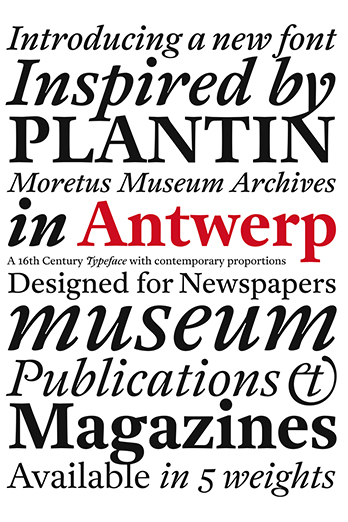 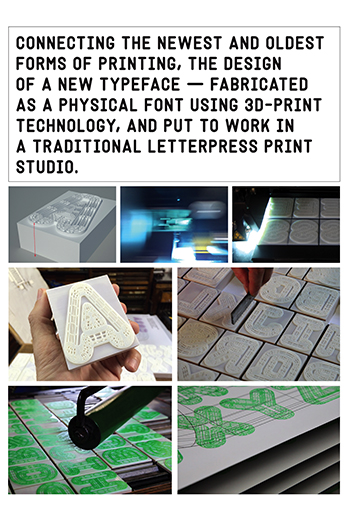 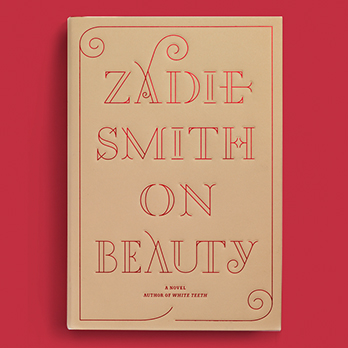 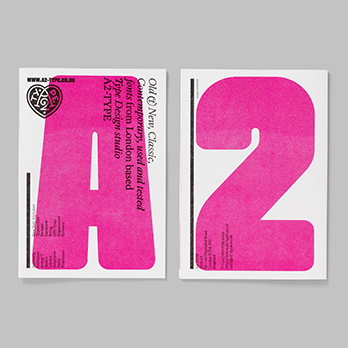 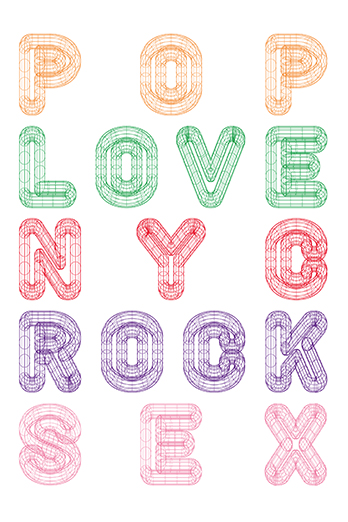 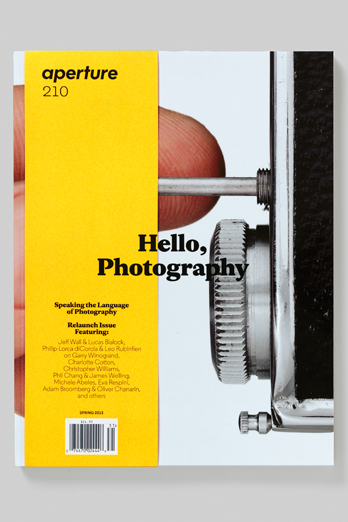