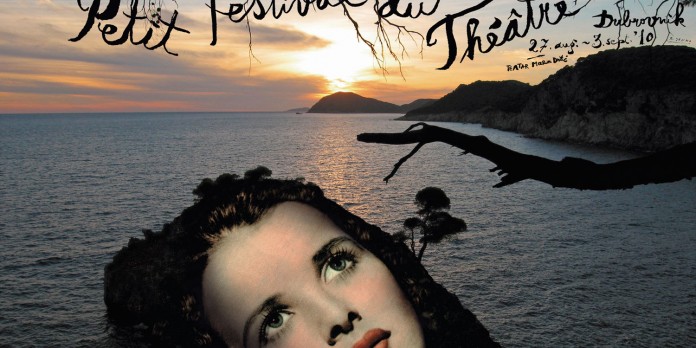 This information and these images have been sourced from Ideas on Design for the Design Futures Secondary School Forum and Careers Expo 2015. 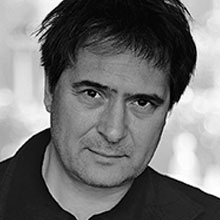 Radovan Jenko is graphic designer, illustrator and professor. In 1981 he graduated in Poster Art under prof. Henryk Tomaszewski and Painting under prof. Teresa Pagowska in Warsaw. From 1981-86 he was art director and designer at Aero Design studio, and then in 1986 started as an independent designer in his own workshop, where he did work for various cultural institutions and economic companies in Slovenia.

In 2003, Jenko helped co-found the Brumen Foundation, an institution for promoting visual communications, which organises the Biennial of Slovene Visual Communication. As part of the foundation, for their 4th Biennial in 2009, Jenko established and became the artistic director of the International Poster Festival Ljubljana.

Jenko has won several awards, including the Slovene National Award for Design, a silver medal at Art Directors Club New York, a Silver Award at Toyama Poster Triennial, 1st Award at the International Exhibition of Graphic Design and Visual communications ZGRAF, 1st Award at the Triennial of Eco Poster Kharkov; and from 2005-2013 he was awarded 6 Brumen Awards at the Biennials of Slovene Visual Communications.

He is a member of the AGI, Alliance Graphique Internationale. 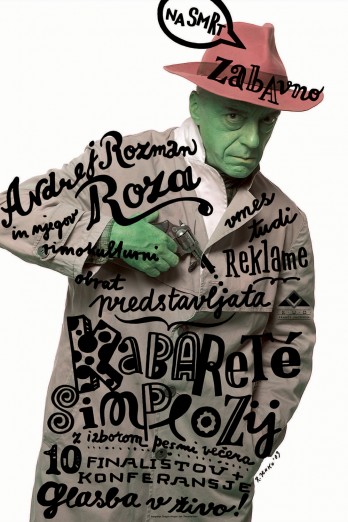 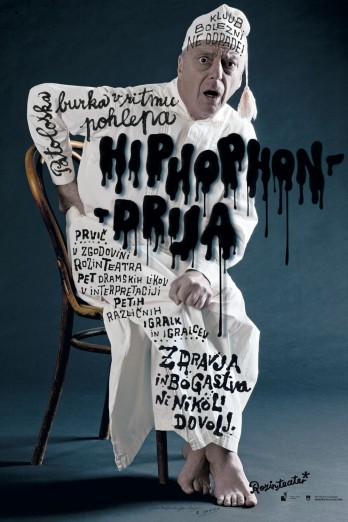 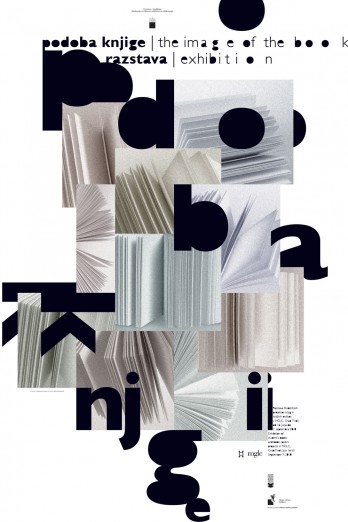 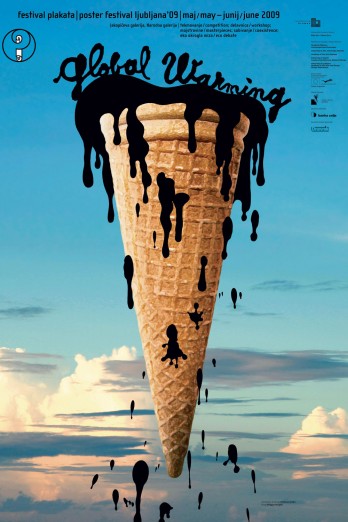 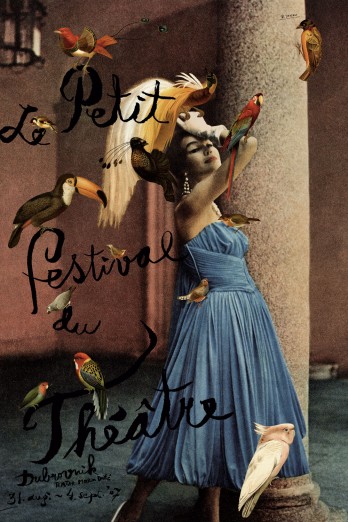 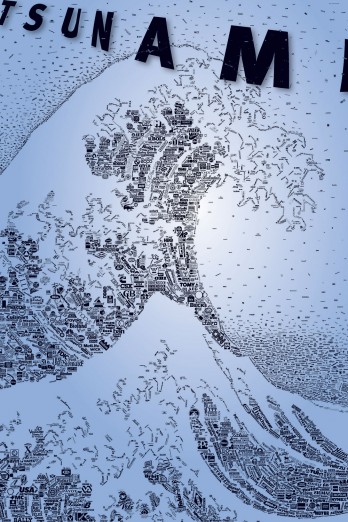