Wordnet - a lexical database for English

Australian English at the ANU

Google Ngram Viewer  When you enter phrases into the Google Books Ngram Viewer, it displays a graph showing how those phrases have occurred in a corpus of books (e.g., "British English", "English Fiction", "French") over a selected time frame.

The comma - University of Sussex

The colon and the semicolon - University of Sussex

The apostrophe - University of Sussex

The hyphen and the dash - University of Sussex 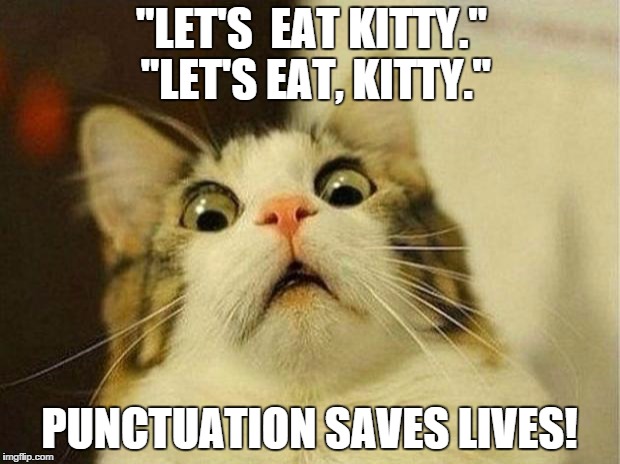 If you want to improve your grammar or brush up on your weaker areas, this website provides interactive exercises.

There are more advanced exercises here.

If you want to brush up on your pronouns.

Don't know the difference between sentences, clauses and phrases? Find out here, and then look up the table of contents for all grammar.

Grammar: Quick and Dirty Tips You can listen to or subscribe to podcasts.

Find out where words have come from and why the sound the way they do in the Online Etymology Dictionary.

Late-1979, New York Times columnist William Safire compiled a list of "Fumblerules of Grammar" — rules of writing, all of which are humorously self-contradictory — and published them in his popular column, "On Language." (Source)