Masks of the world 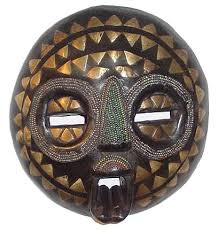 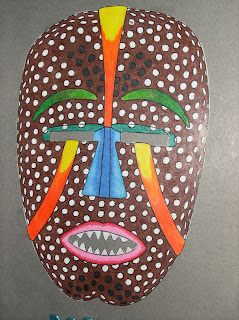 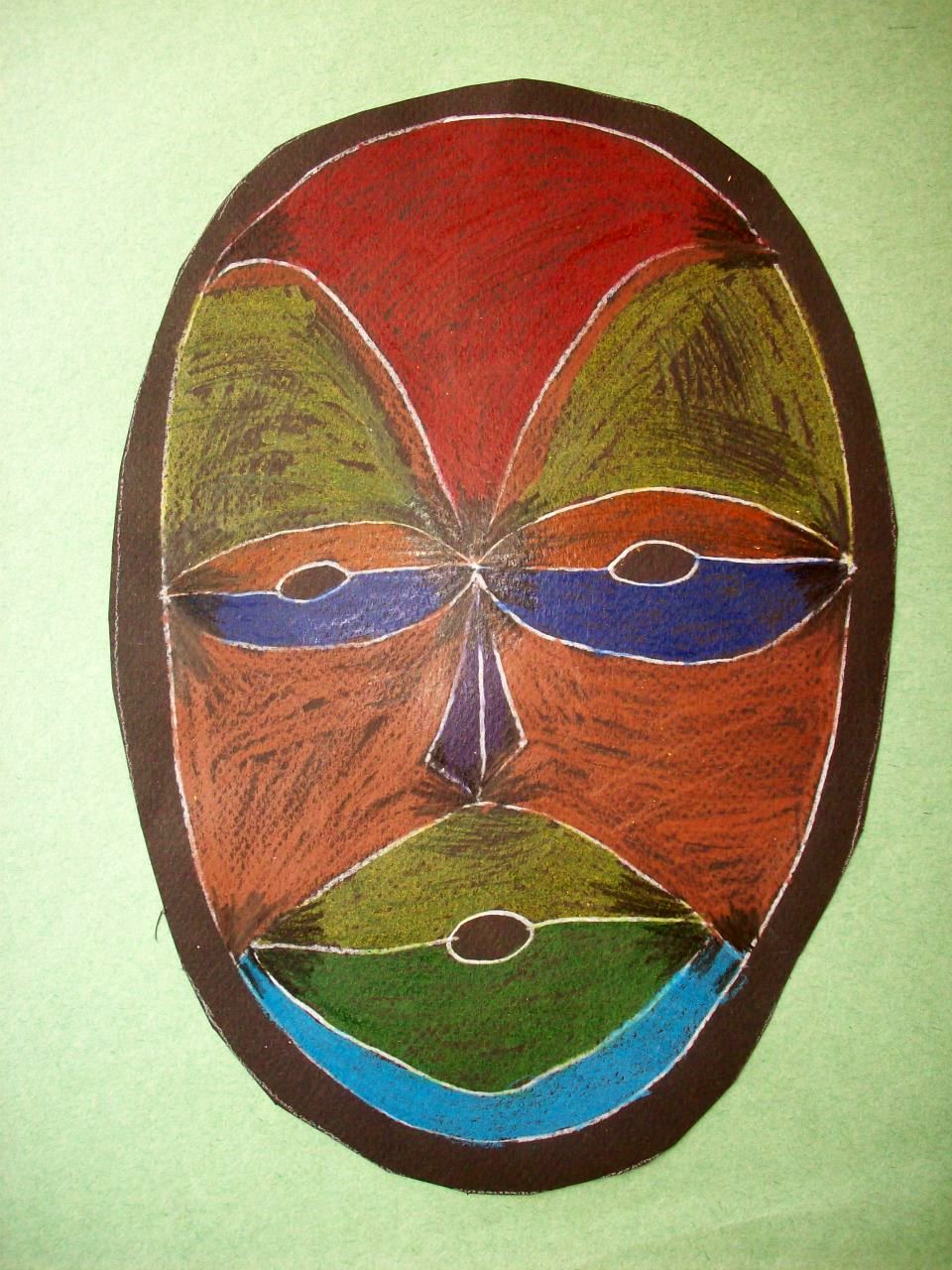 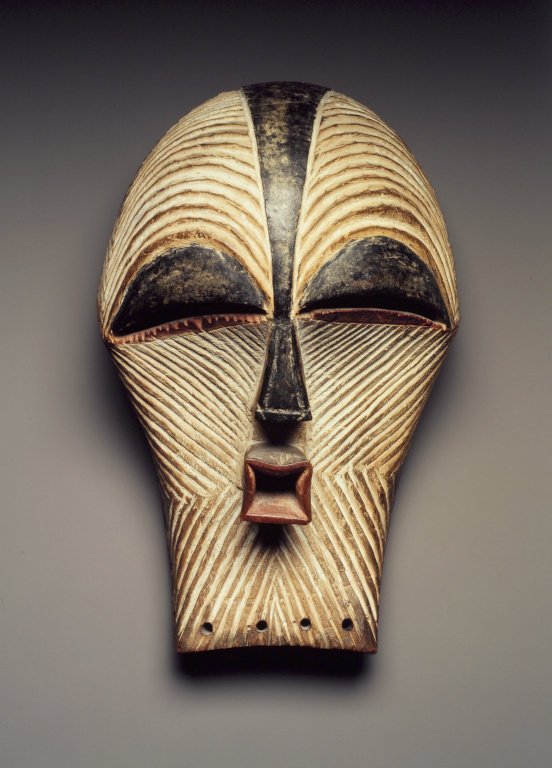 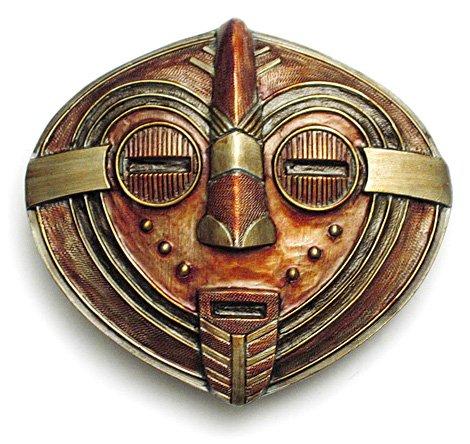 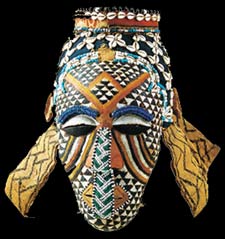 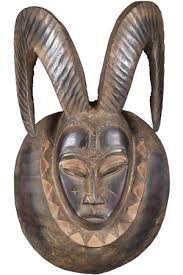 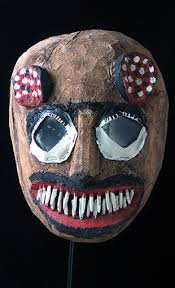 German Expressionist painters such as Ernst Ludwig Kirchner of Die Brücke (The Bridge) group, based in Dresden and Berlin, conflated African aesthetics with the emotional intensity of dissonant color tones and figural distortion, to depict the anxieties of modern life, while Paul Klee of the Blaue Reiter (Blue Rider) in Munich developed transcendent symbolic imagery. The Expressionists' interest in non-Western art intensified after a 1910 Gauguin exhibition in Dresden, while modernist movements in Italy, England, and the United States initially engaged with African art through contacts with School of Paris artists.

These avant-garde artists, their dealers, and leading critics of the era were among the first Europeans to collect African sculptures for their aesthetic value. Starting in the 1870s, thousands of African sculptures arrived in Europe in the aftermath of colonial conquest and exploratory expeditions. They were placed on view in museums such as the Musée d'Ethnographie du Trocadéro in Paris, and its counterparts in cities including Berlin, Munich, and London. At the time, these objects were treated as artifacts of colonized cultures rather than as artworks, and held so little economic value that they were displayed in pawnshop windows and flea markets. While artworks from Oceania and the Americas also drew attention, especially during the 1930s Surrealistmovement, the interest in non-Western art by many of the most influential early modernists and their followers centered on the sculpture of sub-Saharan Africa. For much of the twentieth century, this interest was often described as Primitivism, a term denoting a perspective on non-Western cultures that is now seen as problematic. (MetMuseum)

In the Punu communities of southern Gabon, mukudj masks are considered portraits of an exceptionally beautiful female member. The coiffure, featuring a prominent sagittal lobe flanked by two lateral tresses, is a classic style of dressing women's hair practiced throughout the region during the nineteenth century. Lozenge cicatrization markings were incised on the forehead and temples of Punu women as a form of aesthetic embellishment and a sign of sensuality. Classic mukudj masks often emphasize a subdivision of the motif into nine units, which is significant in light of the fact that, among the Punu, nine is considered a mystically powerful number and a catalyst in the healing process. Inmukudj mask representations, the prominence of the number nine, as well as the red band that accentuates the hairline, make reference to the mystical powers commanded by the dancer. It is those powers that are believed to provide him with the talent and protection necessary to perform. The stylized rendering of the eyes, represented as closed slits, evokes a meditative serenity while at the same time affording the wearer an unobstructed view of the performance arena he must negotiate. The application of white kaolin to the surface of the masks is a reference to spiritual transcendence. The white clay is a sacred material linked to the parallel ancestral realm of existence and also a cosmetic associated with idealized beauty.

Mukudj dances are commissioned by community leaders to mark important occasions—to commemorate the memory of an important member of the community, to celebrate the return or the visit of an honored individual, or to mark a development that will enhance the community's well-being. The mukudj dance is performed on stilts of up to three meters in height; dancers must train from childhood to master the difficult and demanding choreography. During official celebrations, a mukudjdancer towers above his audience and executes acrobatic feats that demand agility, strength, and an acute sense of equilibrium. Because of the extraordinary nature of the performance, dancers are perceived as exceptional individuals who draw upon mystical powers to accomplish such a feat. The thrilling spectacle of mukudj performances alternates between passages of lyrical grace and explosive power.

Mukudj performances are appreciated as the most aesthetically appealing and exciting form of expression in Punu culture and consequently have become a national icon of Gabon. Mukudj masks are displayed as proud insignia of Punu cultural identity in domestic contexts in the capital, Libreville, as well as in rural villages of the remote interior.