That Australian Theatre does not reflect a gender balance or an accurate representation of the cultural and racial make-up of this country in its programming and casting of plays.

You will need to find out about their current programming and staffing( directors and other creative roles on productions) as well as who is cast in their season for 2016.

You may also want to look at previous years to see if things are changing. Most of these companies have a website and you can investigate through there.

You may also look up articles in the press and reviews in the major newspapers. 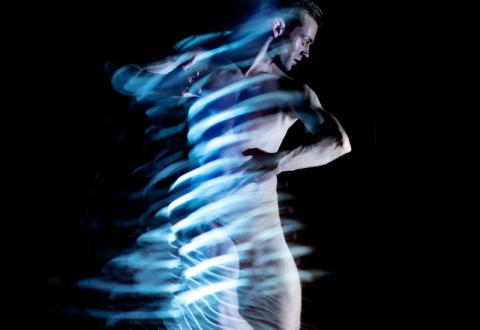 On their Youtube channel, playlists are organised by season and year.

You can listen to MTC talks and interviews on Soundcloud. These podcasts can also be viewed as playlists which will group plays by season, by interviewer, theme, etc.

Books in our library

Think about the process you will need to follow in order, for example, the following aspects:

- Organise your points and materials in a logical and clear presentation

This is a challenge and should be informative and create a strong discussion.

Tip: Look at the 'About' page. Luckily this leads to 'Archive'. Apart from play titles listed under 'years', at a glance you can see the gender of the playwrights.

For example, under 2009, The Year of Magical Thinking by Joan Didion.  This is a stage adaptation of her own best-selling, award-winning memoir is a chronicle of the year she spent imagining her husband's return after she witnessed him die suddenly of a heart attack. It is a one-woman play with music by Iain Graindage.

The 'cast and creatives' section informs us of the gender of people involved.

The stories, ideas and voices of our city and country are many and varied and as such La Boite seeks to represent and engage in this beautiful and rich diversity; the diversity of form, of ideas, ethnicity, gender – of identity.

Browse genres, eg indigenous where you will find the plays which link to a listing of actors, playwrights, etc. These are hyperlinked to more information about these people.

Playlab - we seek to identify, nurture and develop new playwrights and plays, which reflect the diversity and vibrancy of contemporary Australia. Browse the list of Playlab's playwrights.