Commedia dell’arte is a theatrical form characterized by improvised dialogue and a cast of colorful stock characters that emerged in northern Italy in the fifteenth century and rapidly gained popularity throughout Europe. The earliest known company formed in Padua in 1545, and by the turn of the seventeenth century troupes such as the Gelosi, Confidenti, and Fedeli enjoyed international celebrity. Some troupes were favored at foreign courts, especially in France, where images from the commedia became a favorite theme of artists such as Jean-Baptiste Joseph Pater (1695–1736) and Antoine Watteau (1684–1721) (49.7.54). Read more on metmuseum.org. 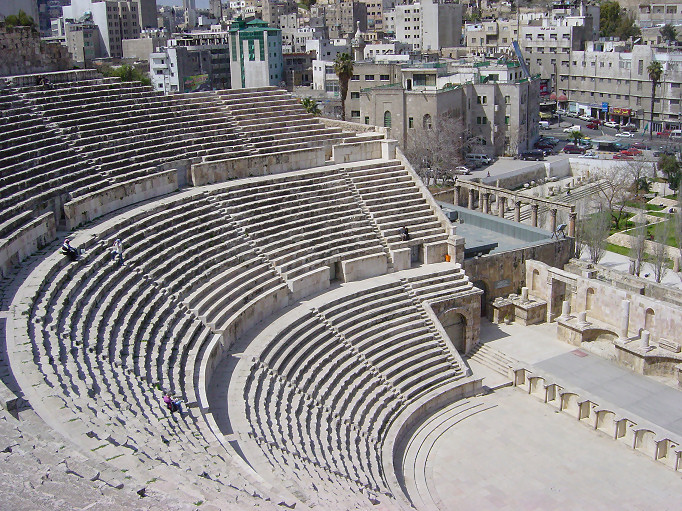 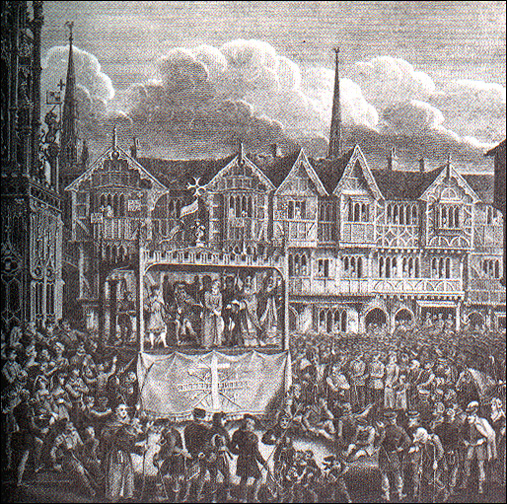 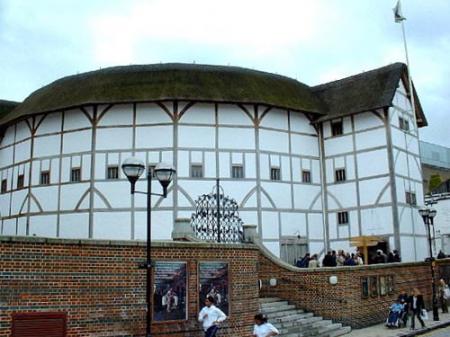