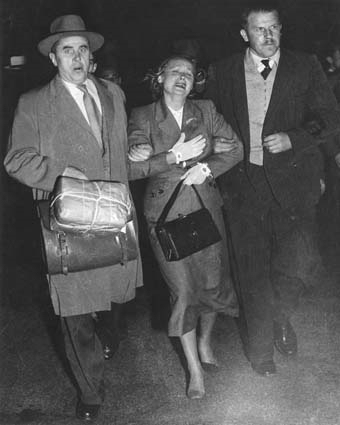 The web sites below contain information about Australia's response to the threat of communism both in Asia after WWII and in Australia.

Australia's involvement in the Vietnam War

The web sites below have a wealth of information pertaining to your study of Australia's involvement in the Vietnam War.