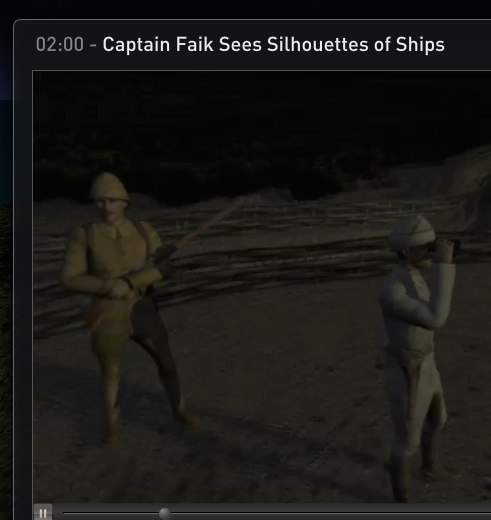 Mapping our ANZACs - Find a service person and see their service record. 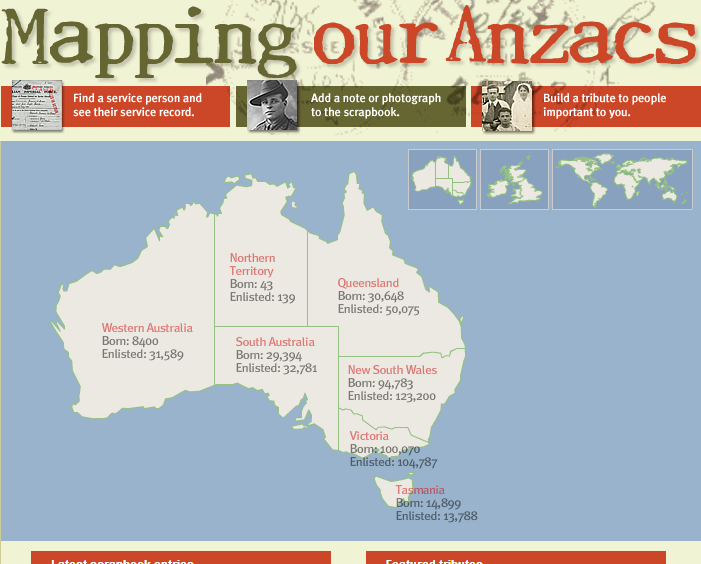 Resources on the shelves in the Melbourne High Library. Use the OPAC to find more.