Watch these videos about the French Revolution (Brown University) 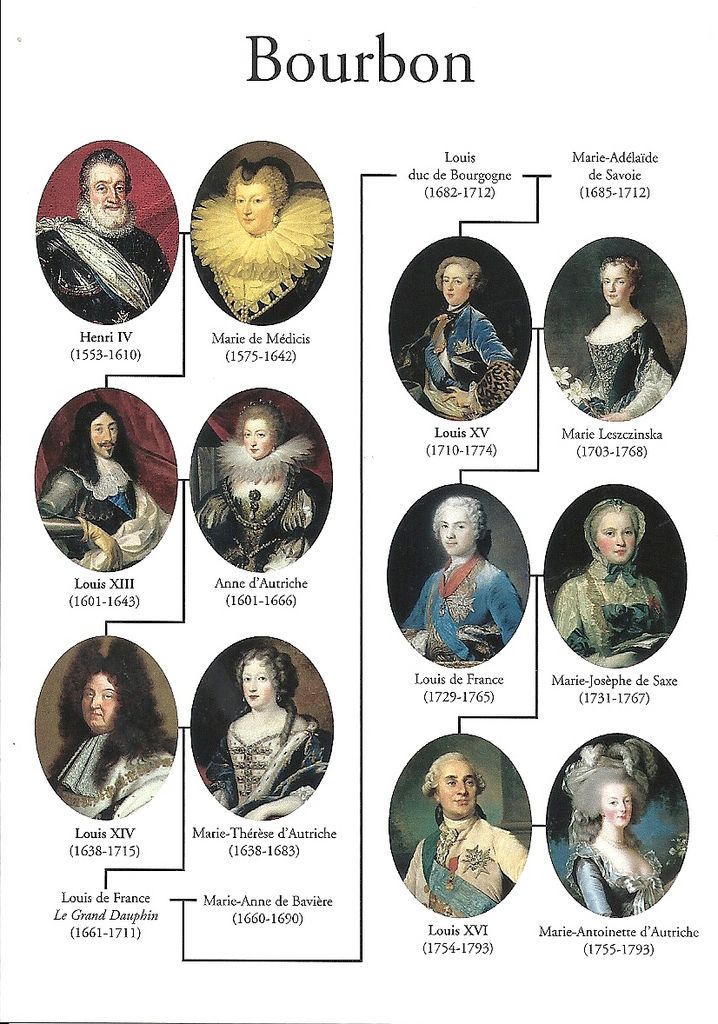 Historical Inquiry: Investigation of the role of a leader of the French Revolution.