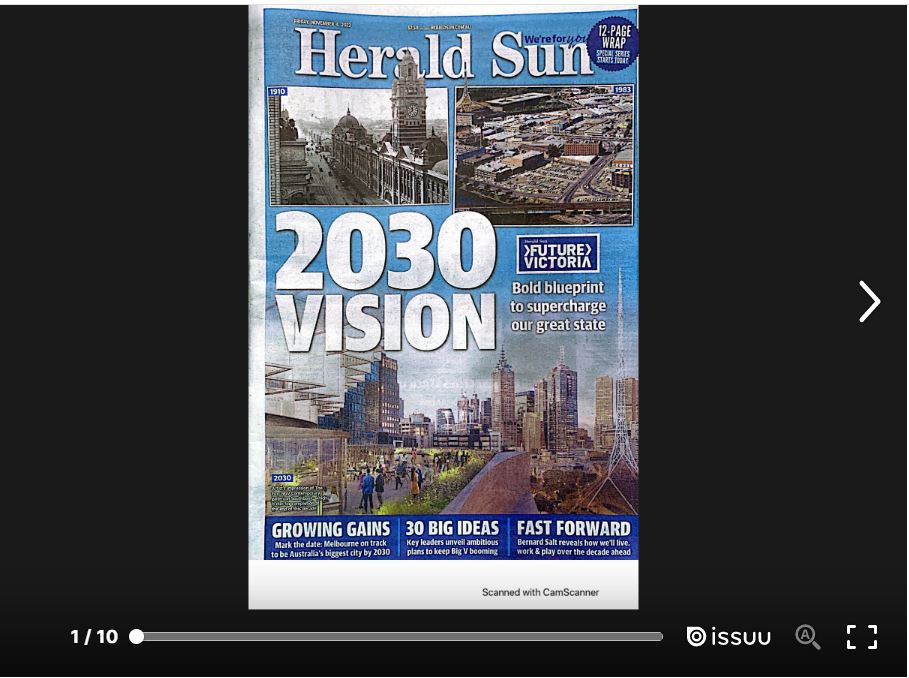 This interactive map reveals something of Aboriginal peoples’ deep connection to this Country, the City of Melbourne, and significant events and experiences since colonisation. It only scratches the surface.

The City of Melbourne is located on the sovereign lands of the Wurundjeri Woi Wurrung and Bunurong Boon Wurrung Peoples of the Eastern Kulin. It has since time immemorial been imbued with spiritual and cultural importance.

The settlement that became the City of Melbourne was an epicentre of early colonial impact and dispossession. From the 1860s Aboriginal peoples’ culture language and history were actively suppressed by the colonial government here. Despite this Wurundjeri Woi Wurrung and Bunurong Boon Wurrung peoples survived, and continue to enjoy their connection to Country, practice their culture, and transmit it to younger generations. Read the rest here.

Try this:
Select "Themes" on the left and browse map results for