Postmodernity is a term used to describe the social and cultural implications of postmodernism. The term is used by philosophers, social scientists, art critics and social critics to refer to aspects of contemporary art, culture, economics and social conditions that are the result of the unique features of late 20th century and early 21st century life. These features include globalization, consumerism, the fragmentation of authority, and the commoditization of knowledge (see "Modernity"). "Post-modernity" is also used to demark a period in art, design and architecture beginning in the 1950's in response to the International Style, or an artistic period characterized by the abandonment of strong divisions of genre, "high" and "low" art, and the emergence of the global village. Postmodernity is said to be marked by the re-emergence of surface ornament, reference to surrounding buildings in urban architecture, historical reference in decorative forms, non-orthogonal angles such as the Sydney Opera House and the buildings of Frank Gehry. (Source: The History of Visual Communications)

Postmodernism is distinguished by a questioning of the master narratives that were embraced during the modern period, the most important being the notion that all progress - especially technological - is positive. By rejecting such narratives, postmodernists reject the idea that knowledge or history can be encompassed in totalizing theories, embracing instead the local, the contingent, and the temporary. Other narratives rejected by postmodernists include the idea of artistic development as goal-oriented, the notion that only men are artistic geniuses, and the colonialist assumption that non-white races are inferior. Thus, Feminist art and minority art that challenged canonical ways of thinking are often included under the rubric of postmodernism or seen as representations of it. (Source: The Art Story) 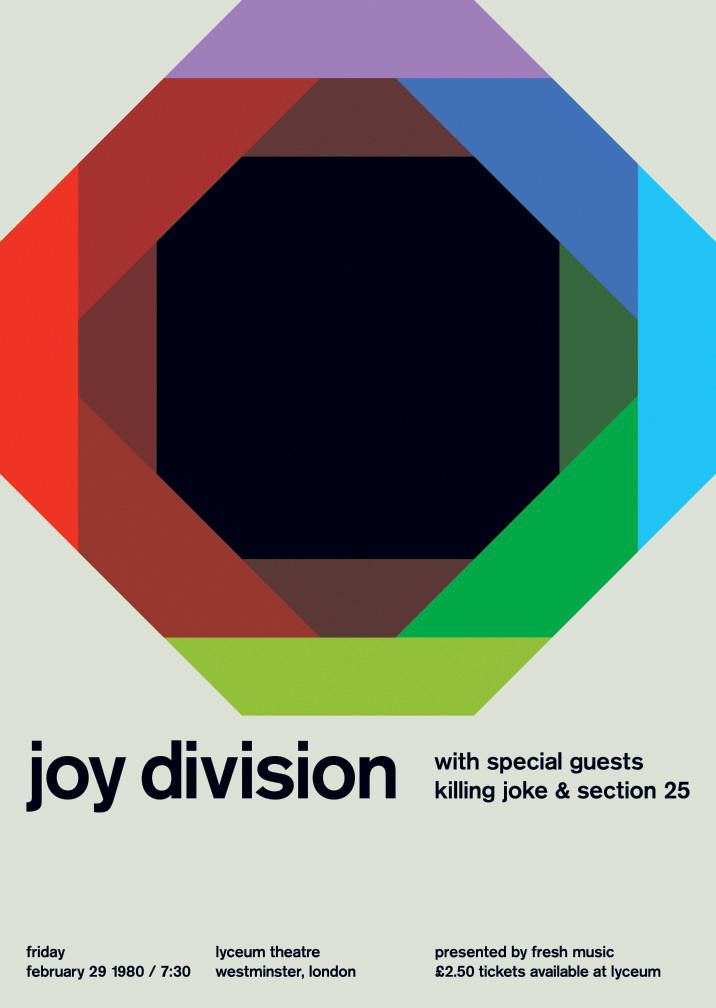 Post-modernism is not a coherent movement

Postmodernism cannot be described as a coherent movement and lacks definitive characteristics. It can be better understood instead as a set of styles and attitudes that were affiliated in their reaction against modernism. A new approach to popular culture and the mass media emerged in the 1950s, sparking a wave of art movements that reintroduced representation from disparate sources and experimented with image, spectacle, aesthetic codes, disciplinary boundaries, originality, and viewer involvement in ways that challenged previous definitions of art. (Source: The Art Story) 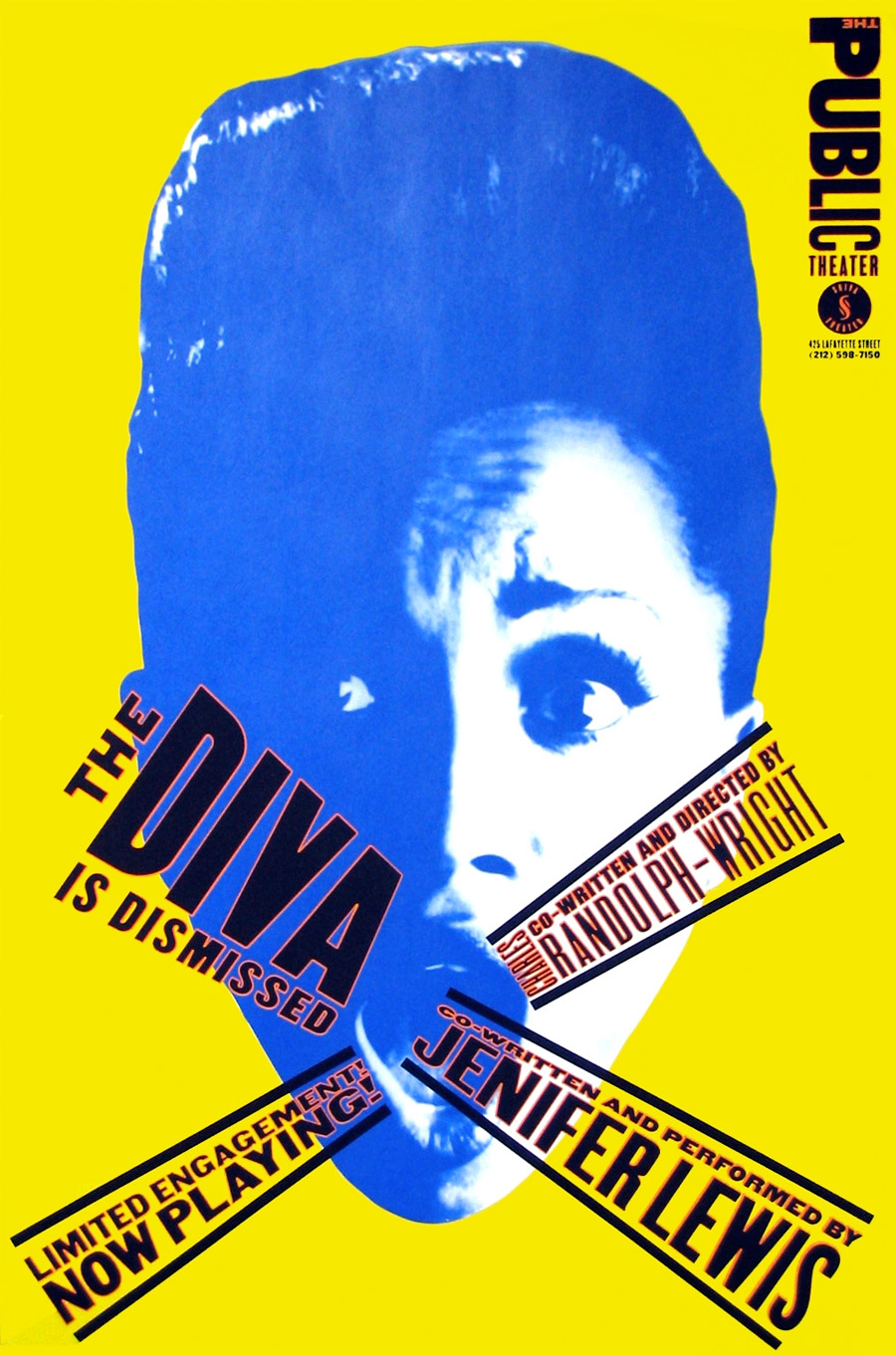