Focusing on progress and modernity, the Futurists sought to sweep away traditional artistic notions and replace them with an energetic celebration of the machine age. Focus was placed on creating a unique and dynamic vision of the future and artists incorporated portrayals of urban landscapes as well as new technologies such as trains, cars, and airplanes into their depictions. Speed, violence, and the working classes were all glorified by the group as ways to advance change and their work covered a wide variety of artforms, including architecture, sculpture, literature, theatre, music, and even food. (The Art Story) 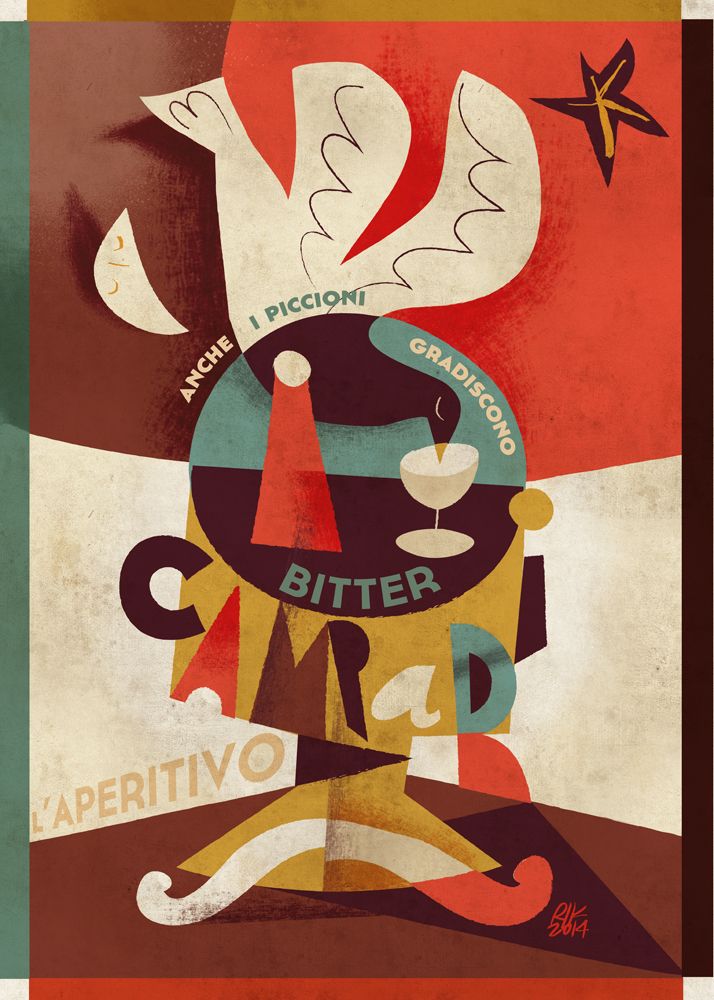 The History of Graphic Design (online textbook)
Wikipedia has comprehensive information about Futurism. Be smart and selective as to which sections you read.

Want to know more about Futurism as a movement in general? Use 'futurism' and 'movement' as your search terms.

Futurism was not only an art movement but also a social movement that developed in Italy in the early 20th century. Futurists were well versed and practiced in nearly every field of art including painting, ceramics, sculpture, graphic design, interior design, theater, film, literature, music and architecture. It was a movement that particularly despised not just certain aspects of classical antiquity, but everything that was not totally new. (Source: Design Is History)