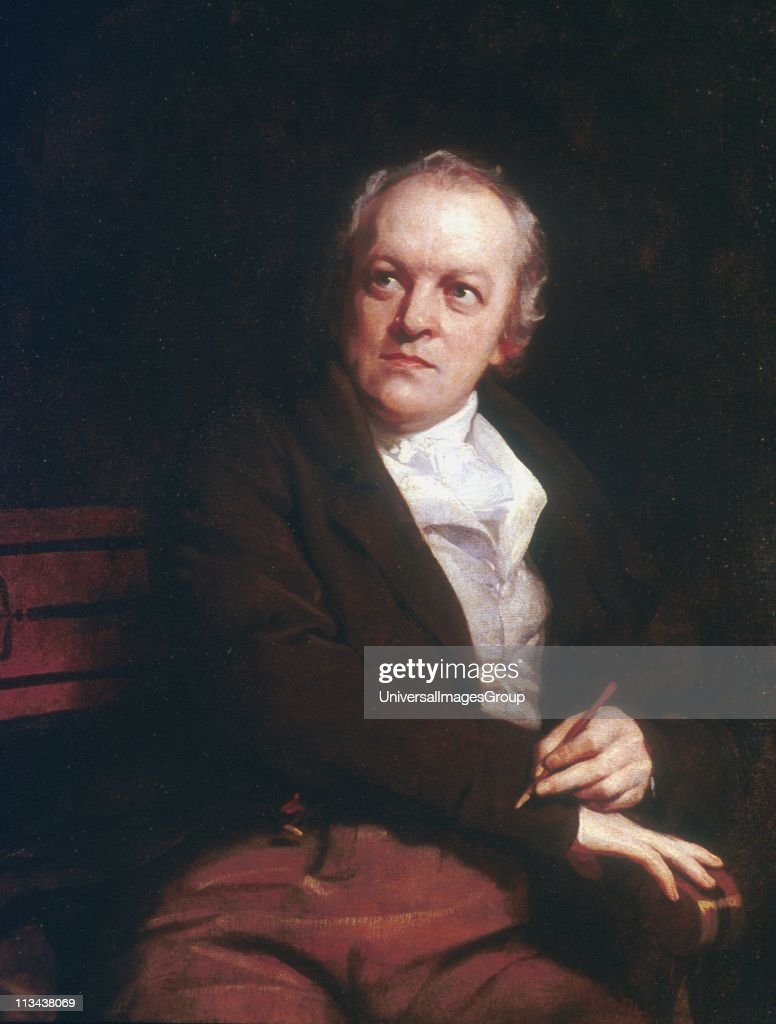 William Blake (1757-1827)
William Blake was born in Soho, London, on 28 November 1757. He was the third son of James Blake, a successful hosier, and his wife Catherine. He was regarded by many of his contemporaries as a lunatic, and the question of his supposed insanity dominated consideration of him for generations. It was not until the end of the 19th century that his work began to be appreciated by scholars. Since then his reputation as a poet and artist has continued to grow.

Childhood
Blake was educated at home by his mother, before being sent, at 10, to Henry Pars's drawing school on the Strand. During this period, supported by his father, he scoured the dealers and auction houses of London for old prints and engravings, acquiring such a reputation that he was known by one dealer as his 'little connoisseur'.

His childhood was also filled with long, solitary walks through London, and it was on one of these journeys that he witnessed a vision of angels in Peckham Rye. The young, highly spiritual child claimed to have seen:

'A tree filled with angels, bright angelic wings bespangling every bough with stars.'

This was not the only time that the young Blake reported visions. On another occasion he told his mother he had seen angelic figures walking among the haymakers while they worked - but such fierce imagination did not find favour with his down-to-earth father, who accused him of telling lies. (Read more at the Source)

Articles about Blake and his works 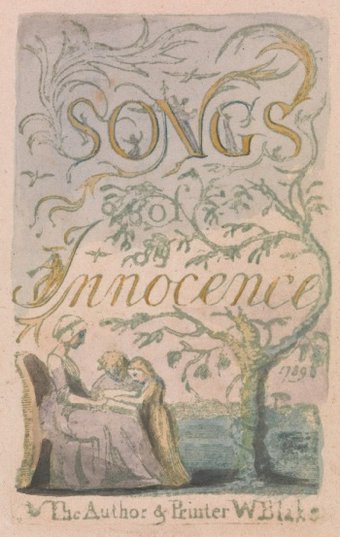 The Complete Poetry and Prose of William Blake

The Complete Poetry and Prose of William Blake