The OWS slogan, "We are the 99%", refers to income inequality and wealth distribution in the U.S. between the wealthiest 1% and the rest of the population. To achieve their goals, protesters acted on consensus-based decisions made in general assemblies which emphasized redress through direct action over the petitioning to authorities.[8][nb 1]

The protesters were forced out of Zuccotti Park on November 15, 2011. Protesters turned their focus to occupying banks, corporate headquarters, board meetings, foreclosed homes, and college and university campuses. Read more here.

what's Occupy Wall Street all about?

What is Occupy Wall Street? The history of leaderless movements Will the end of the US empire be a soft landing or a total collapse?
Half of sick Americans are uninsured or have affordability problems despite health coverage
How the wealth gap is shaming students
Trump keeps saying wages are rising but official government data shows it's just not true
Why do American CEOs get paid so much?
Capitalism v. freedom (Change.org)
What happened to Occupy Wall Street?
Occupy Wall Street spreads worldwide
News about Occupy Movement (Occupy Wall Street) 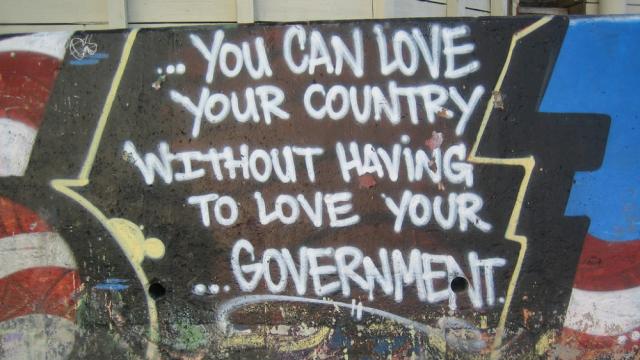