Herald Sun 21st September 2017. The AFL changes its logo to 'YES' to encourage people to vote for a change to the marriage act in the same sex marriage survey.

Herald Sun 20th September 2017. John Howard has saddled up for the 'No' side in the same sex marriage survey.

Sunday Herald Sun 27th August 2017. Tony Abbott reveals that he missed a crucial vote in the house in 2009 because he was passed out drunk on red wine.

Herald Sun 11th August 2017. 2 Victorian Police officers are caught on CCTV at an Inflation nightclub swingers night talking at length with patrons during a raid.

Herald Sun June 27th 2017. A secret recording surfaces of Christopher Pyne boasting that he and other Liberal moderates will soon move to secure same sex marriage in Australia. 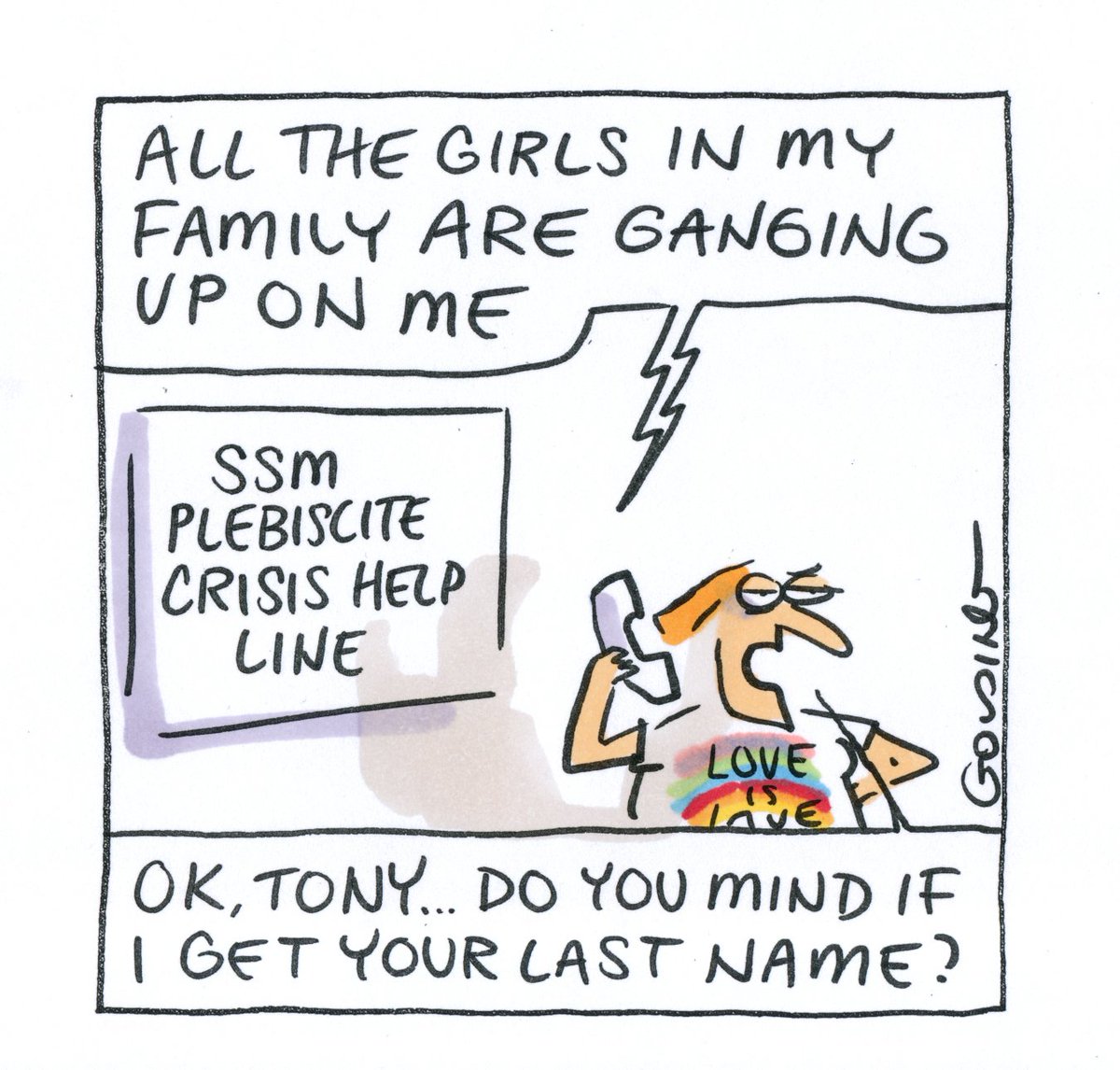 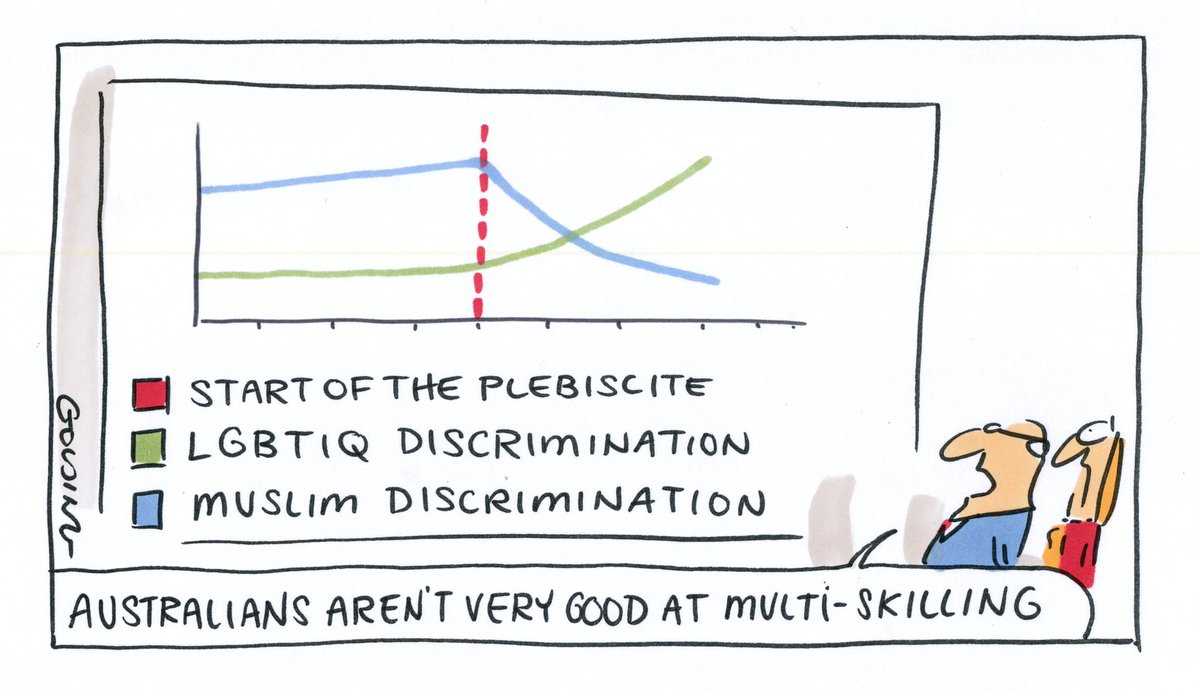