Herald Sun 15th September 2017. Not everyone is happy with AGL getting out of coal.

Herald Sun May 15th 2017. The Finkel Report into Australia's energy needs makes for interesting debate in the Coalition.

Herald Sun 30th March 2017. The Hazelwood coal fired power station which generates 20% of Victoria's electricity in Victoria's Latrobe valley is closed down with the loss of around 500 jobs.

Herald Sun 18th March 2017. Australia is a resources rich country especially in gas of which we are the world's largest exporter. Unfortunately gas prices here have risen so much that manufacturing industries are suffering and an expected shortage for the Australian market is expected next year. 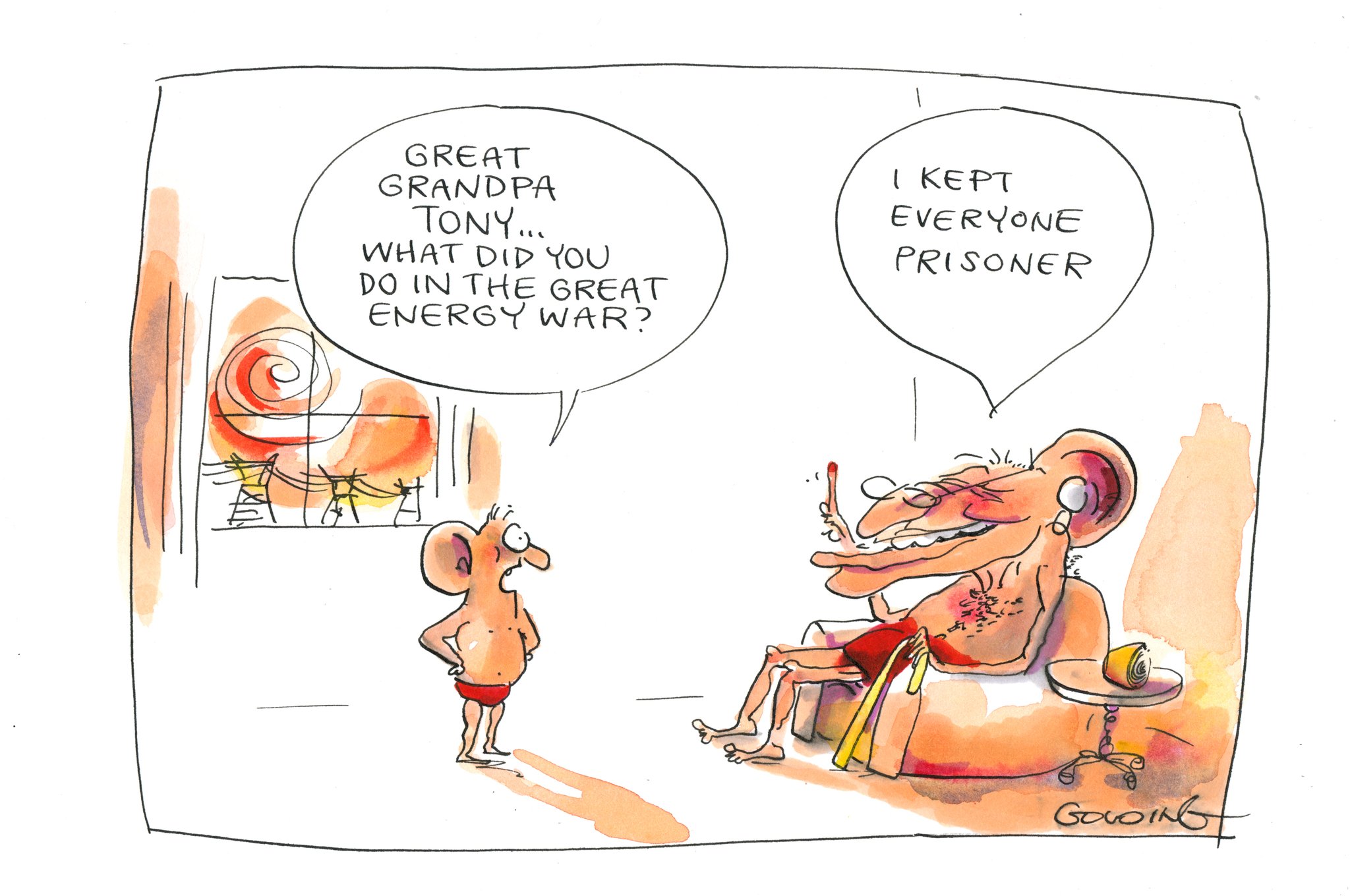 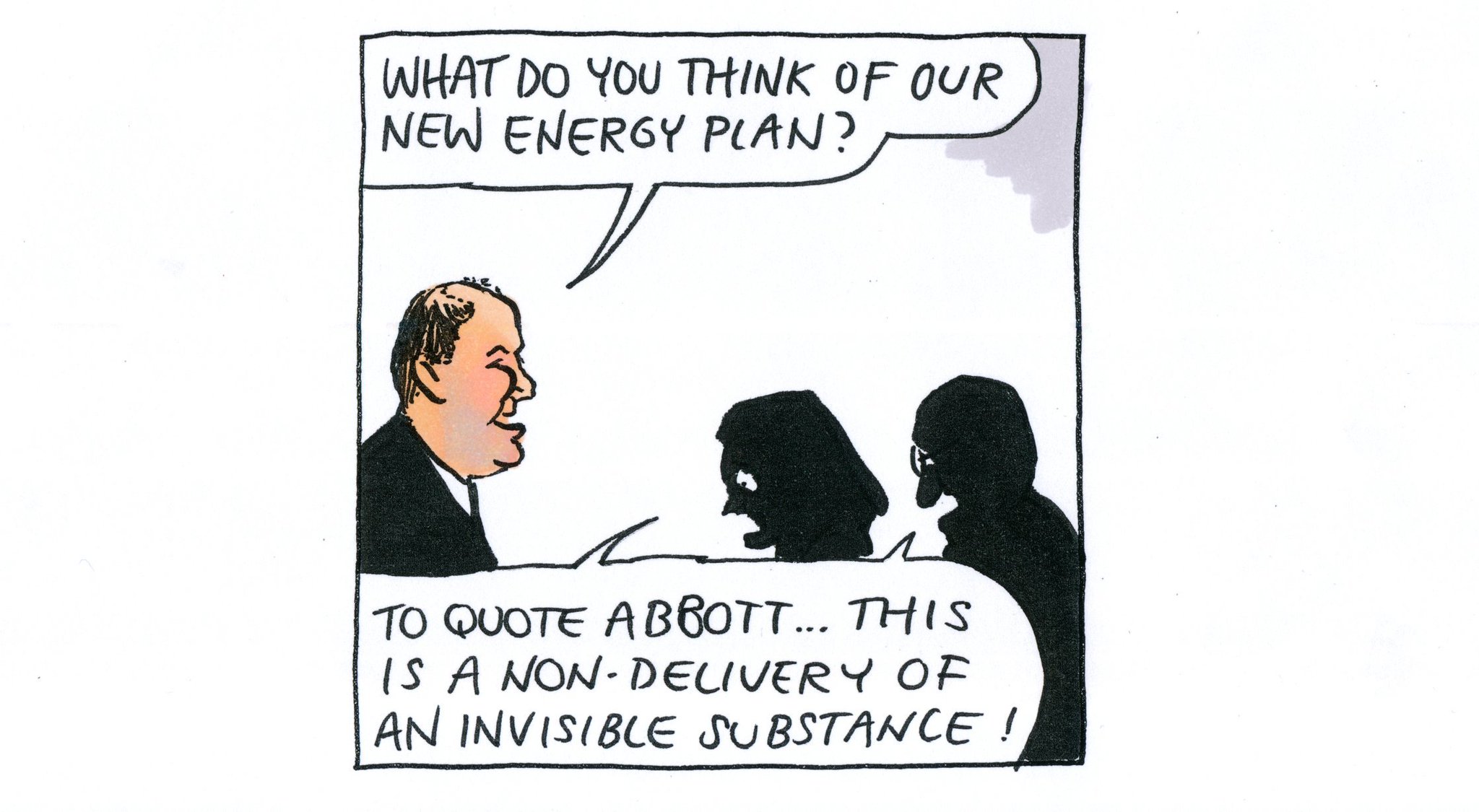 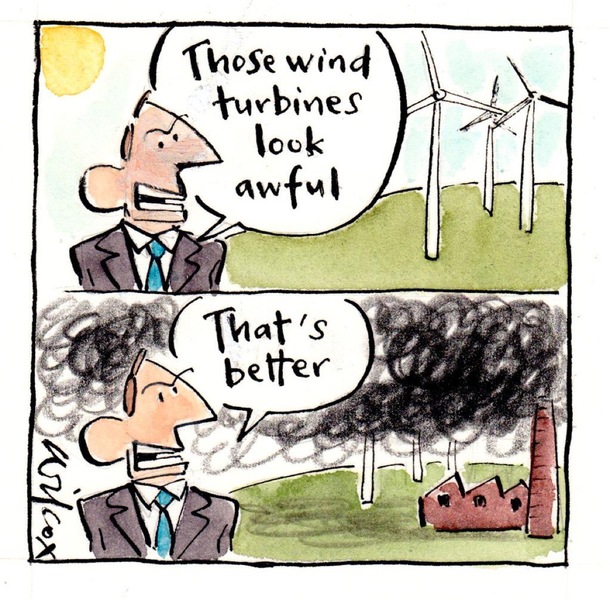 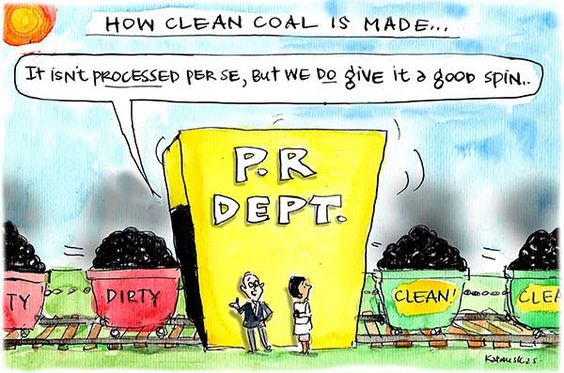 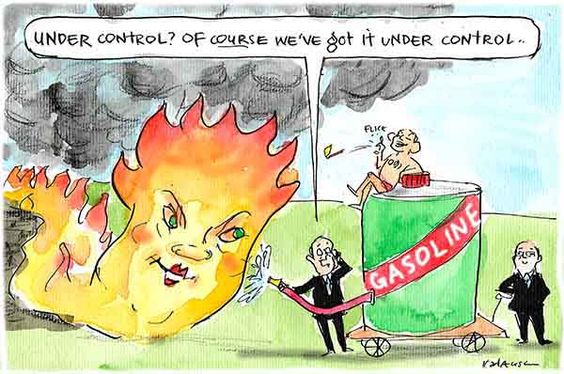 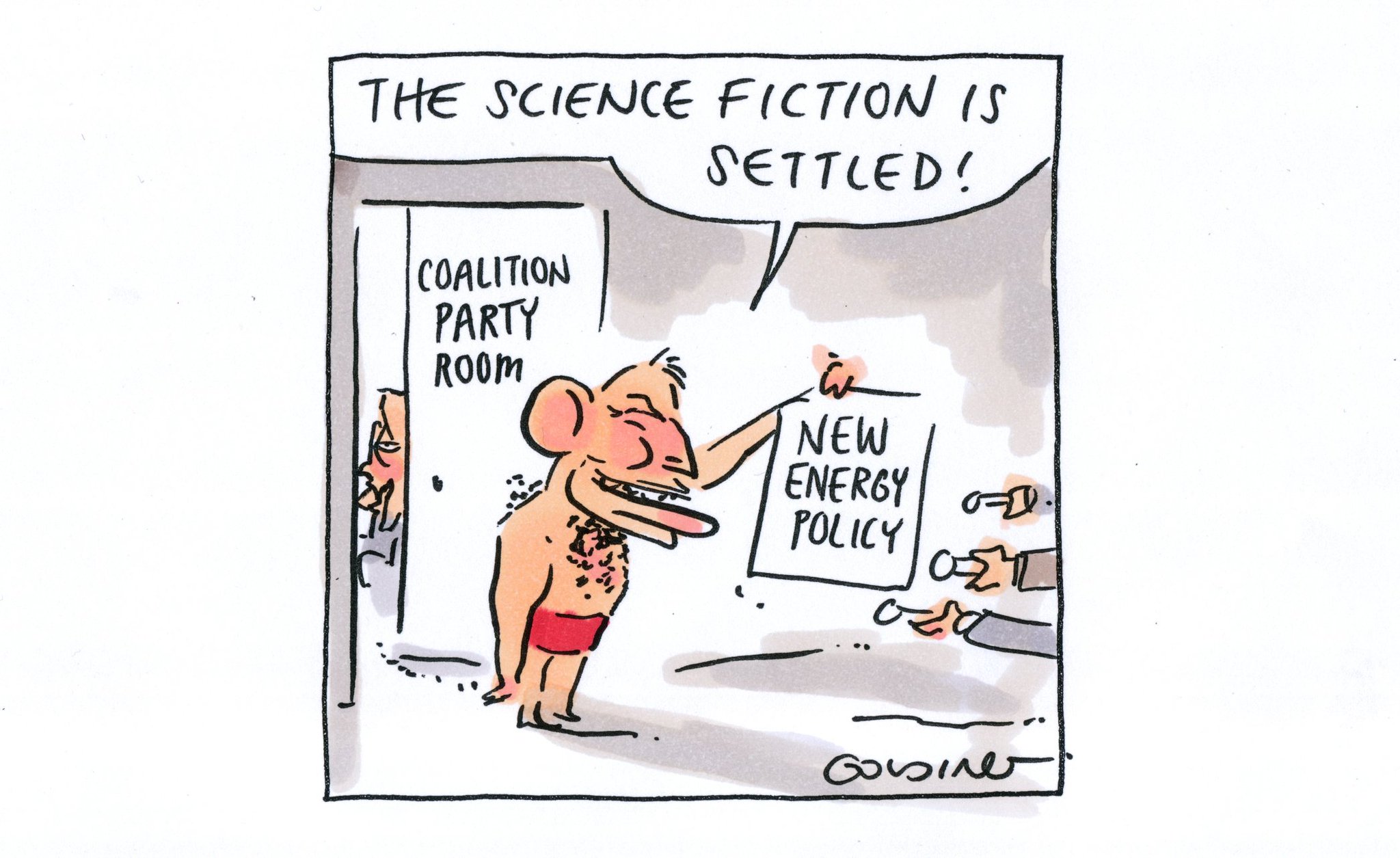 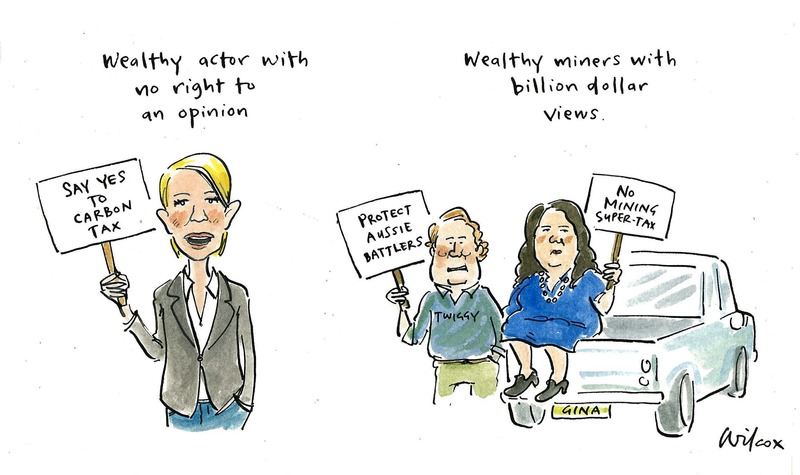