Wall in the Head 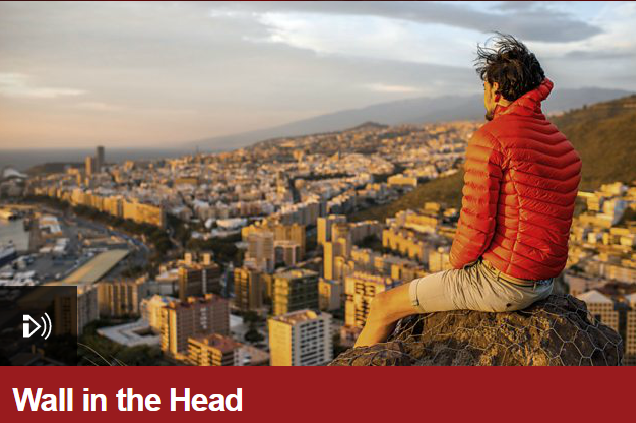 Wall in the Head - The invisible cultural and mental divide between former East Germans and West Germans. Comedian Henning Wehn finds out if the cultural divisions can ever be broken down.

Texts in the City - Wheeler Centre 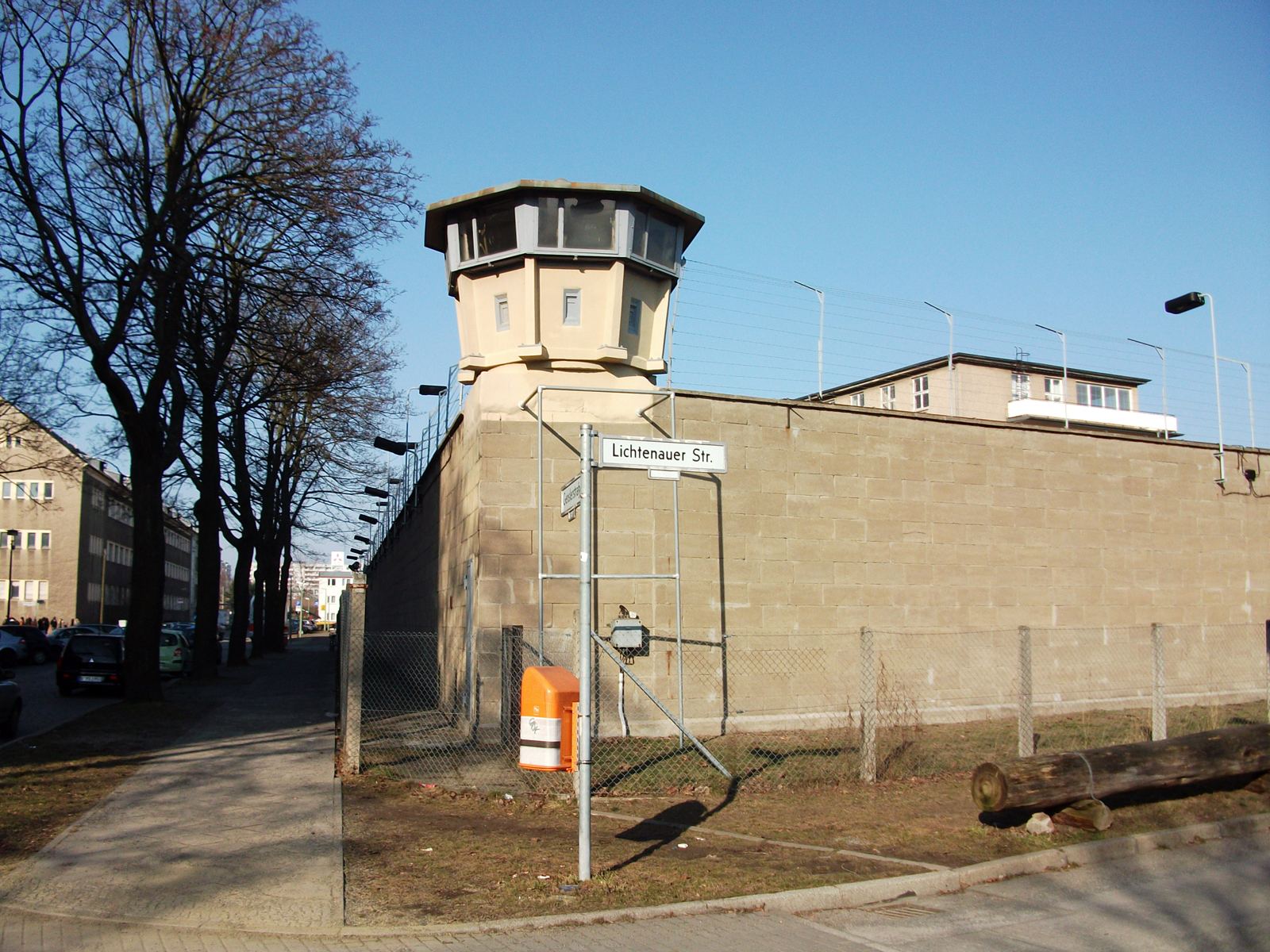