Articles for discussion, debate and writing

Get mad and get even #feminism 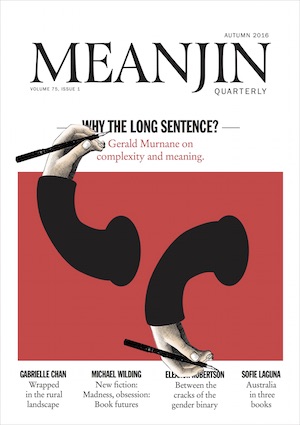 Get mad and get even - Liberal feminism and the second wave undertow. Most homeless programs across Australia require alcohol abstinence before long-term support and accommodation are provided. But there is another way, writes Nadine Ezard. Read the article.

Throughout her career as a neurobiologist, Peggy Mason has been told over and over that the rats she experiments on are not capable of empathy. But what she was witnessing in the lab was telling her something very different. 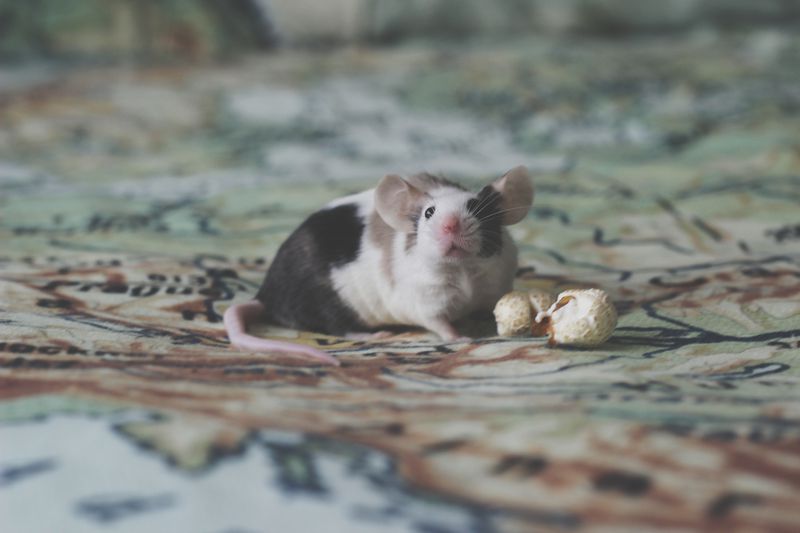 Are you ready for a future...

Are you ready for a future where we're all reviewed like Uber drivers? 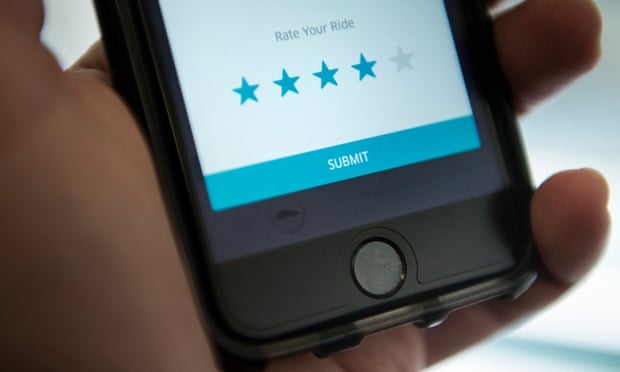 Ai Weiwei brings a piano to a refugee camp

Chinese artist Ai Weiwei arranges for Syrian Nour Al Khzam, who is trying to reach her husband in Germany, to play at the Idomeni refugee camp. #humanity #music #refugees #aiweiwei

Why Shakespeare belongs in prison

While arts outreach efforts in correctional environments are nothing new, any diehard Shakespearean might recognize how his works appeal uniquely to the criminally accused, one of society’s most marginalized populations. 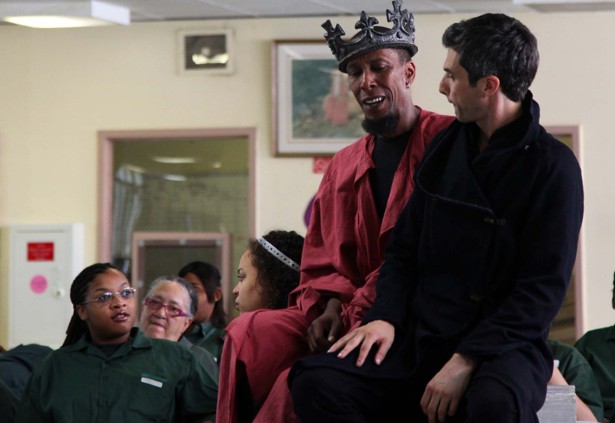 20 photos that change the Holocaust narrative

That’s the narrative that’s been spread about Jews for the last 70 years since the Holocaust. We’ve embraced it to our detriment. We can’t seem to address antisemitism without running to the world and screaming that we’re being persecuted, rather than standing up strongly in defiance, aware of our own inner strength. Read the article.

What's the point of music? 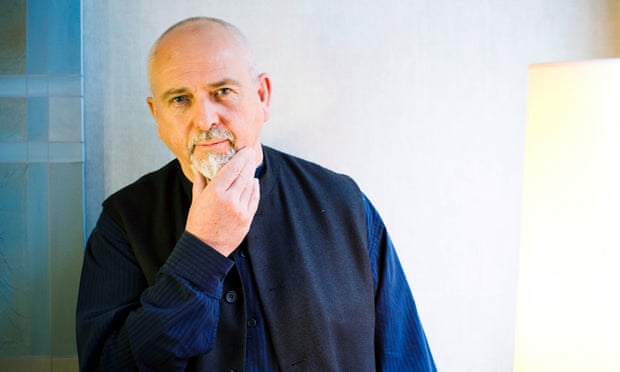 The ethics of killing baby Hitler

The New York Times Magazine conducted a poll that asked whether its readers could kill an infant Adolf Hitler. On Friday afternoon, the publication tweeted its results to the world. Read the article. Much of Hillary Clinton’s difficulty in this campaign stems from a single, unalterable fact: She is a woman. What qualifies as war crimes in the 21st century

Danish filmmaker Tobias Lindholm: I realized watching the news that it was pretty easy to get very judgmental when seeing something about civilians being killed. You know, you’re sitting there thinking “Oh these soldiers, they’re animals.” And then you realize things are much more complicated. Read the article. An artist asks: Whose business is our DNA? (video)