Can I use Wikipedia?

But hang on, haven’t teachers been telling us not to use Wikipedia because it is not a credible source. Now you’re suggesting using Wikipedia to see what others say about a source or an organization. How should I understand these different recommendations?

You may have heard in the past that you should avoid Wikipedia as a source. We (like Mike Caulfield) will instead encourage you to use Wikipedia, but to do so while recognizing both its strengths and its limitations. Most Wikipedia articles are highly accurate, as Wikipedia has editors who work to ensure that Wikipedia content adheres is its editorial practices, including providing evidentiary sources. Wikipedia articles that are longer and that are older tend to be of higher quality because they have been developed and improved over time by individuals who follow Wikipedia's best practices. That said, it's still true that someone can put inaccurate information on Wikipedia that is not immediately corrected. Wikipedia articles that are about contentious topics and that are undeveloped should be evaluated with greater care. You can also use the references at the end of a Wikipedia page to help you determine its level of accuracy.

But fact checkers use Wikipedia differently than many students do. They skip the main article and dive straight to references, where more established sources can be found.

They know that the more controversial the topic, the more likely the entry is to be "protected" through the various locks Wikipedia applies to prevent changes by anyone except high-ranking editors.

Fact checkers also know how to use a Wikipedia article's "Talk" page, the tab hiding in plain sight next to the main entry—a tab that few people know about, let alone consult. The “Talk” page is where an article's claims are established, disputed and, when the evidence merits, altered.

See the guide for using Wikipedia in your research. 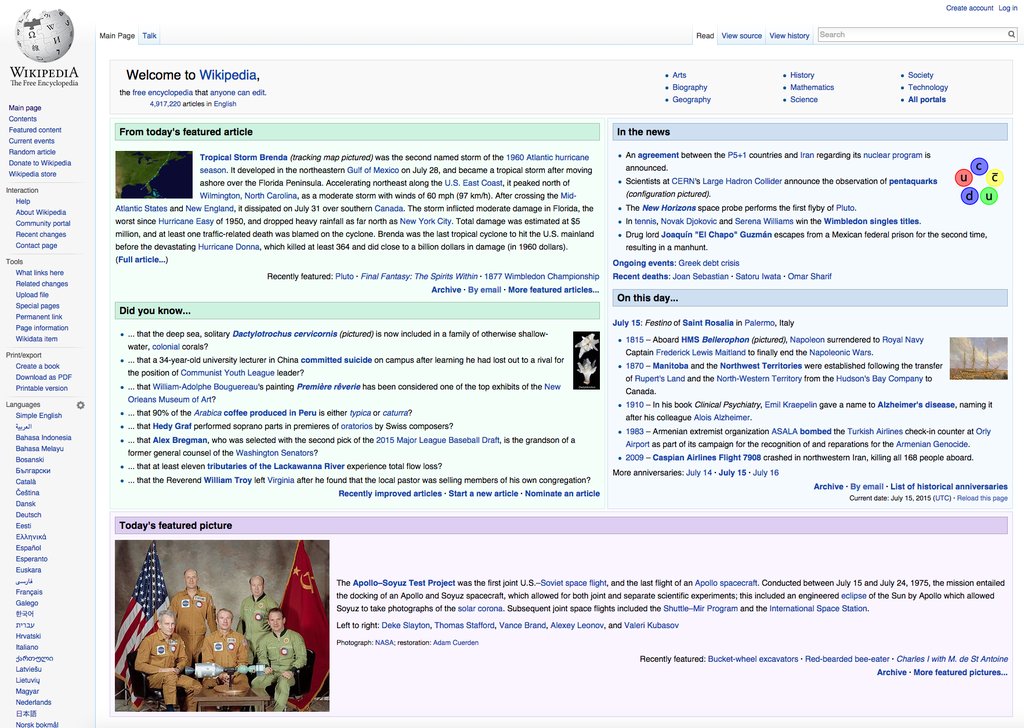 Wikipedia is broadly misunderstood by teachers and students alike.

While Wikipedia must be approached with caution, especially with articles that are covering contentious subjects or evolving events, it is often the best source to get a consensus viewpoint on a subject. Because the Wikipedia community has strict rules about sourcing facts to reliable sources, and because authors must adopt a neutral point of view, its articles are often the best available introduction to a subject on the web.

The focus on sourcing all claims has another beneficial effect. If you can find a claim expressed in a Wikipedia article, you can almost always follow the footnote on the claim to a reliable source. Scholars, reporters, and students can all benefit from using Wikipedia to quickly find authoritative sources for claims.

As an example, consider a situation where you need to source a claim that the Dallas 2016 police shooter was motivated by hatred of police officers. Wikipedia will summarize what is known about his motives and, more importantly, will source each claim, as follows:

Chief Brown said that Johnson, who was black, was upset about recent police shootings and the Black Lives Matter movement, and “stated he wanted to kill white people, especially white officers.” A friend and former co-worker of Johnson’s described him as “always [being] distrustful of the police.” Another former -said he seemed “very affected” by recent police shootings of black men. A friend said that Johnson had anger management problems and would repeatedly watch video of the 1991 beating of Rodney King by police officers.

Investigators found no ties between Johnson and international terrorist or domestic extremist groups.

Each footnote leads to a source that the community has deemed reliable. The article as a whole contains over 160 footnotes. If you are researching a complex question, starting with the resources and summaries provided by Wikipedia can give you a substantial running start on an issue.