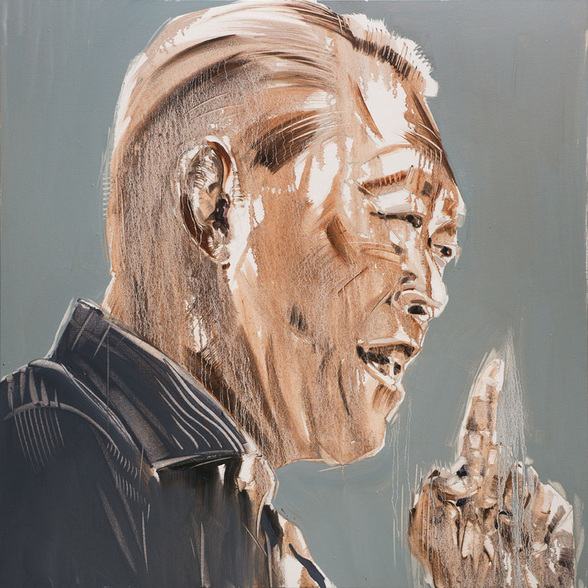 Boo Sze Yang: The Father is an exhibition that contributes to the recent opening of political and cultural public discourse on Lee Kuan Yew, Singapore’s former Prime Minister, and what he means to Singaporeans and the country’s history.

The Father comprises of portrait paintings of Lee by Boo that captures this major figure who has eschewed the cult of personality resulting in the underrepresentation of his image as an icon. This exhibition interrogates and opens up and questions stable readings of Lee as the “Father of Singapore”. 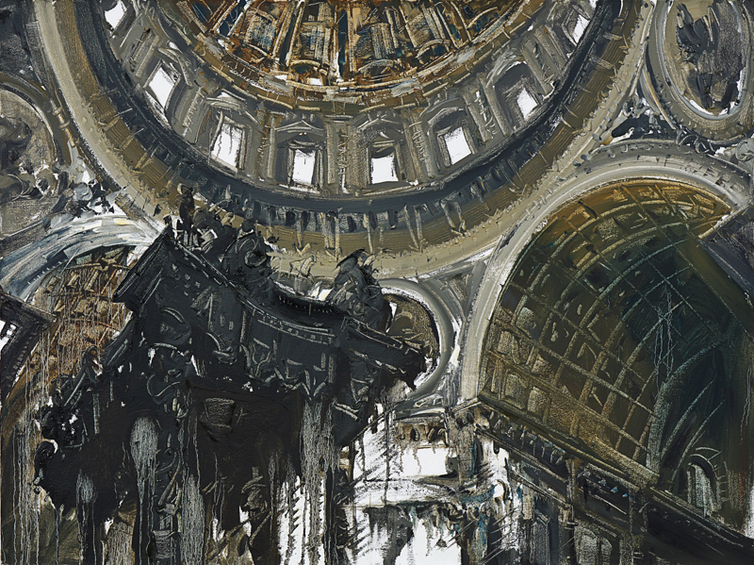 See more in the series House of God here. 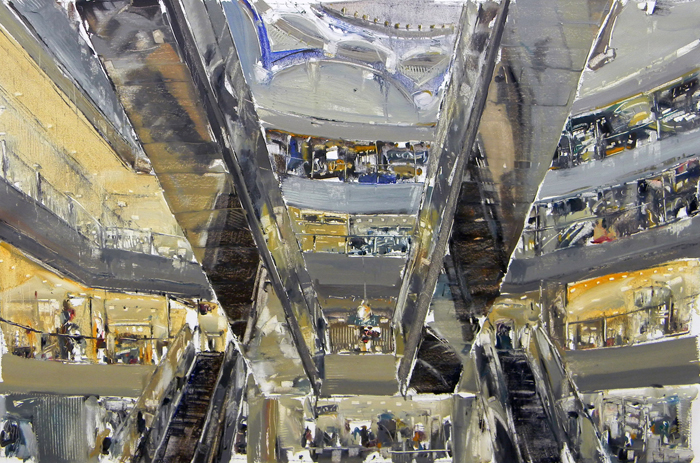 Inspired by the mega architectural structures of shopping malls in Singapore, The Mall is an ongoing series of paintings depicting unstable spaces on the verge of collapse and in ruins. It is a study of space as concept and space as symbol. These works, distinctive in their eclectic brushwork and a subdued palette with grey overtones, create an ambiance of light and space, inviting contemplation.