In this unit, students focus on language change. Languages are dynamic and language change is an inevitable and a continuous process. Students consider factors contributing to change over time in the English language and factors contributing to the spread of English. They explore texts from the past and from the present, considering how all subsystems of the language system are affected – phonetics and phonology, morphology and lexicology, syntax, discourse and semantics. Attitudes to language change vary considerably and these are also considered.

In addition to developing an understanding of how English has been transformed over the centuries, students explore the various possibilities for the future of English. They consider how the global spread of English has led to a diversification of the language and to English now being used by more people as an additional or a foreign language than as a first language. Contact between English and other languages has led to the development of geographical and ethnic varieties, but has also hastened the decline of indigenous languages. Students consider the cultural repercussions of the spread of English. 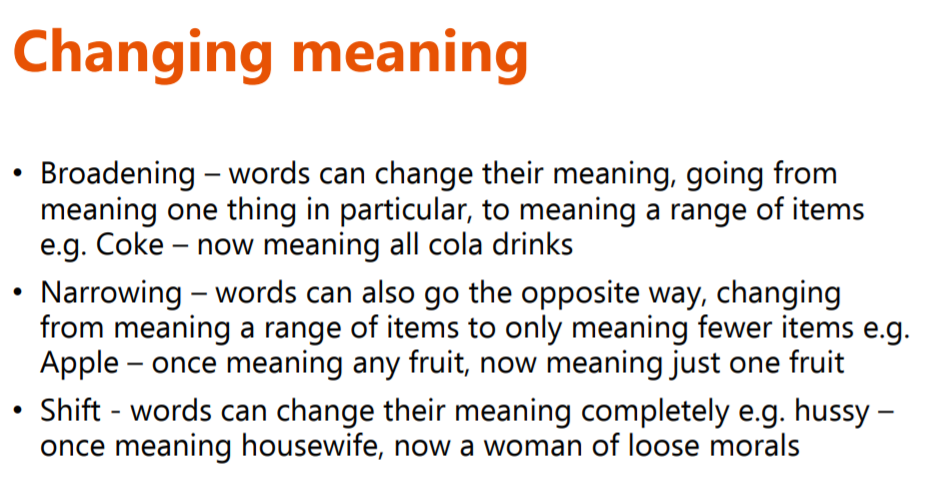 The history of Britain in 20 minutes 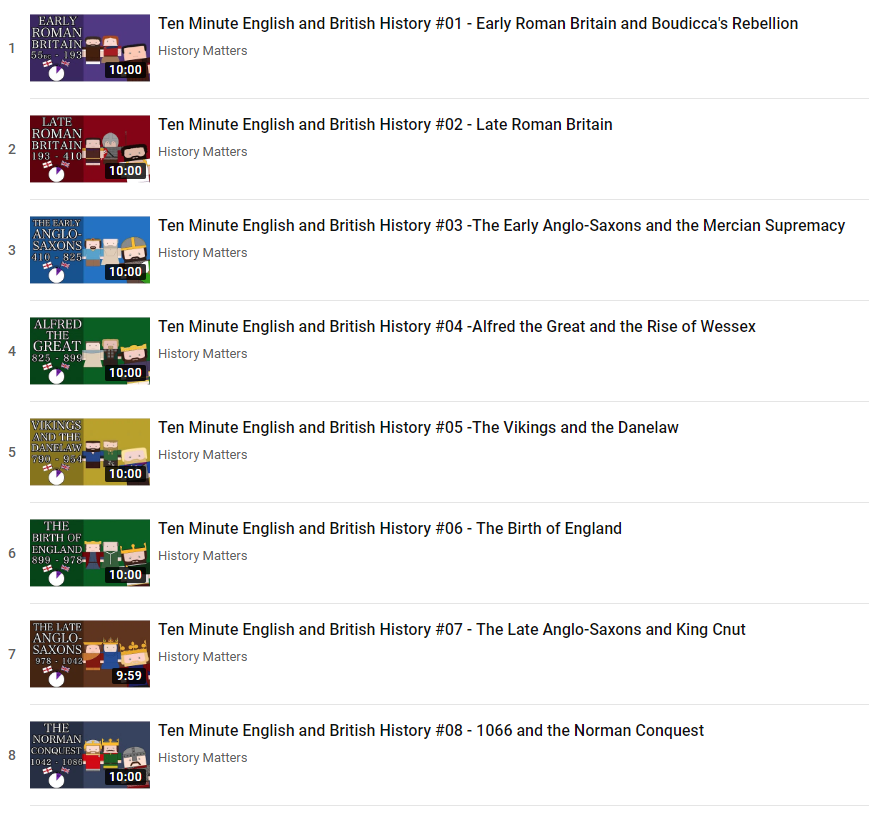 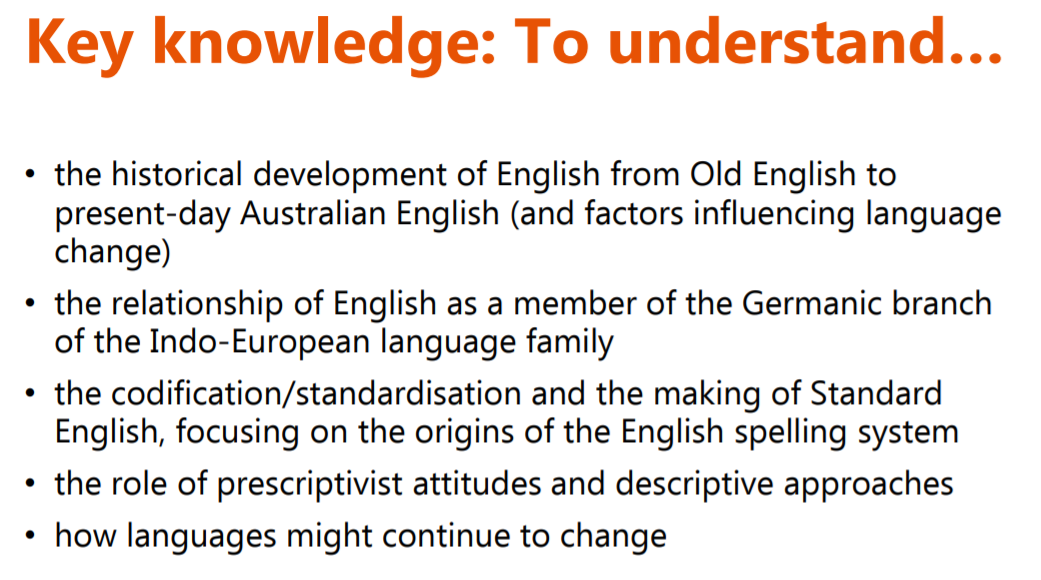 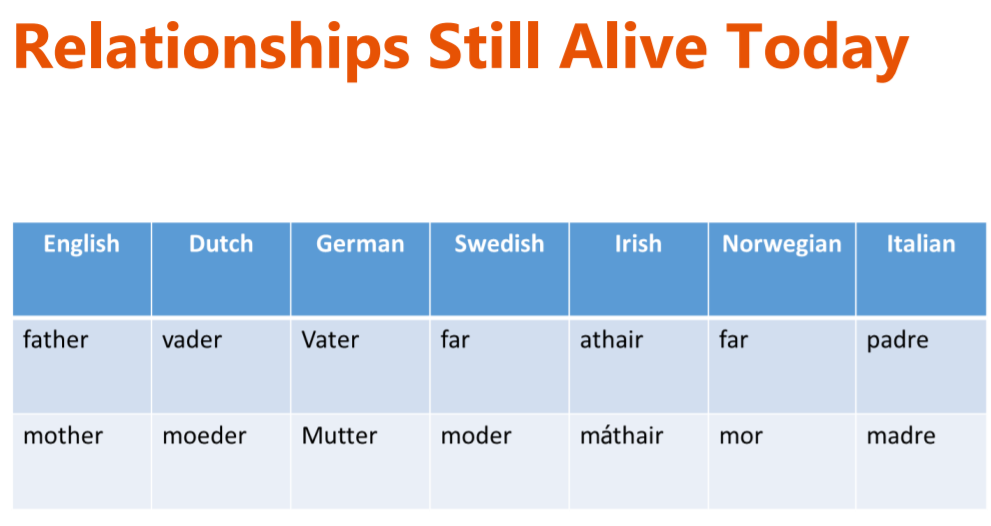 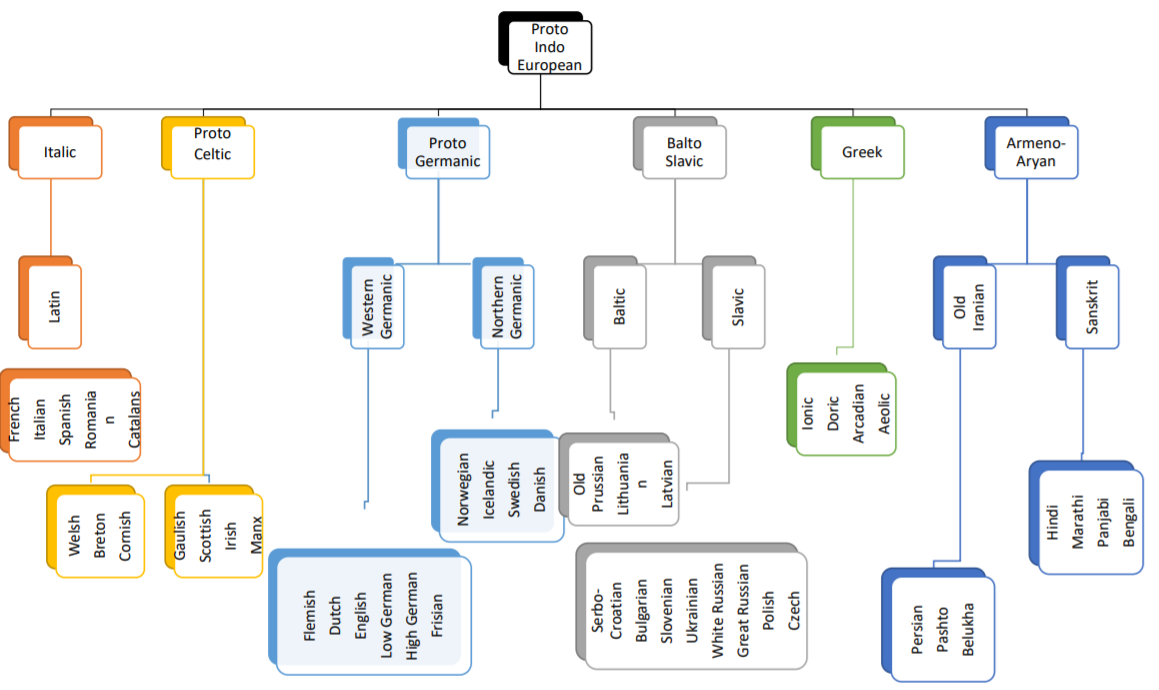 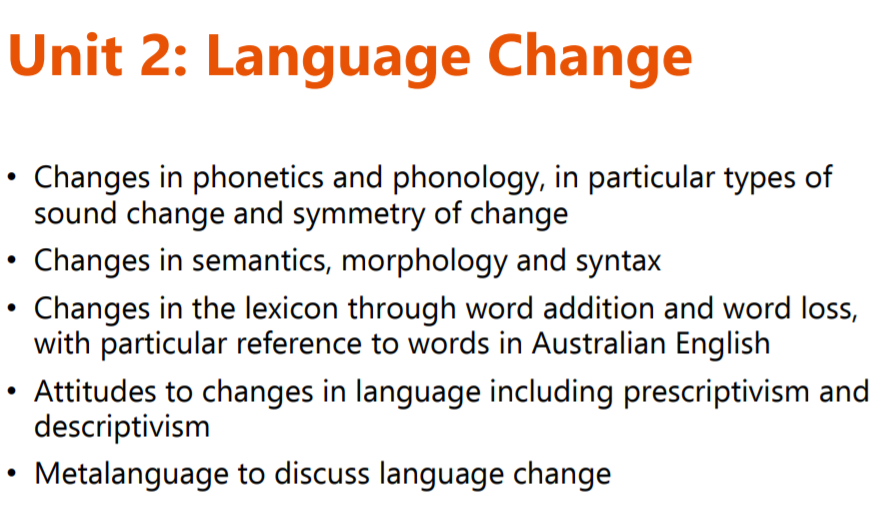 The history of the English Language online resources

History of the English Language - University of Toronto

Are there more than 26 letters in the English alphabet? (Oxford dictionaries)

Speaking our language: the story of Australian English 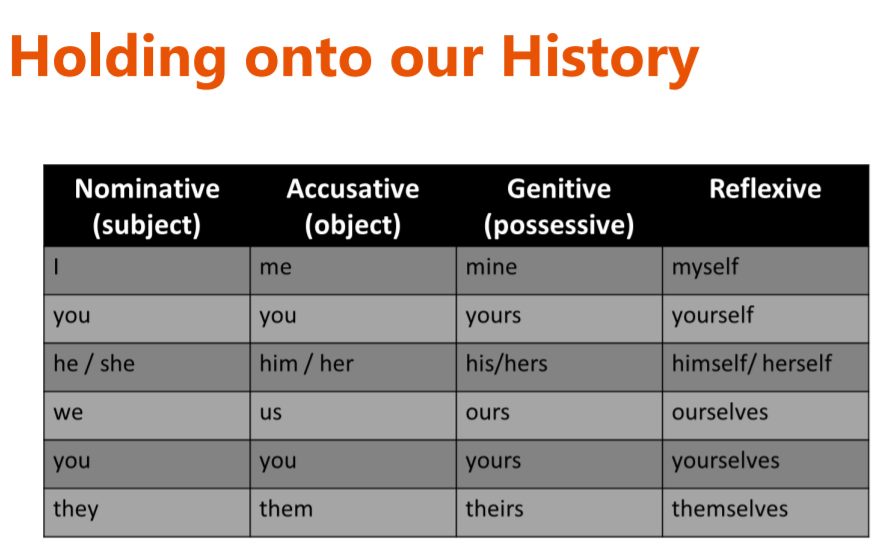 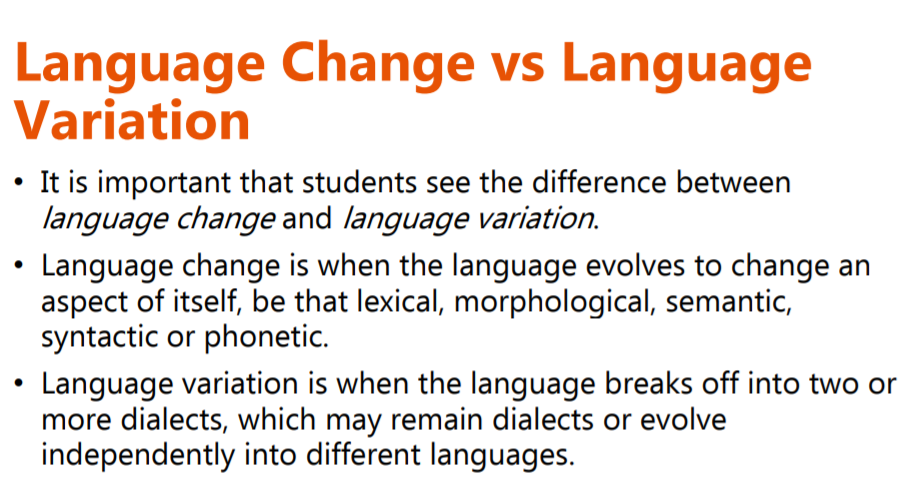