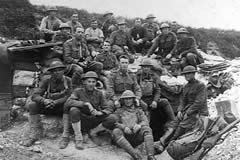 Americans at War The Smithsonian Museum presents an online exhibition about America's role in many conflicts throughout history. Conflicts include the Civil War, World War I and II, the Vietnam War, the KoreanWar, the Cold War and others. Each section has a movie, transcript and statistics. Suitable towhiteboard. 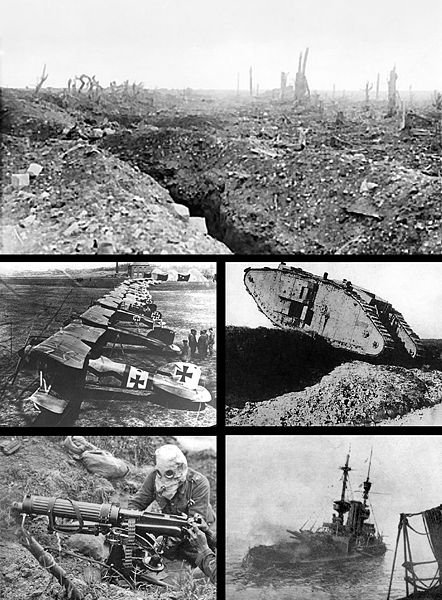 The web sites below have a wealth of information pertaining to your source study of WWI. Note that some are academic pages while others contain material that has not been peer-reviewed.