Aquatic mammals such as whales and dolphins live and feed in the ocean. The Blue Whale is the biggest mammal on Earth.

Canines have pointed snouts and a use their large, conical teeth for tearing and grinding their food. See how dogs and other canines work in our collection of canine articles.

Primates are placental mammals that include gorillas, monkeys and chimpanzees, as well as humans. Other than humans, primates are found mostly in Central and South America, Africa, and South Asia.

Bears are part of the Mammalia Class and are within the order Carnivora. There are only 8 living species of bear and each has stocky legs a long snout, thick shaggy hair and five non-retractile claws.

Big cats like lions, tigers, leopards, jaguars and cheetahs all have the distinguishing characteristic of being able to roar. Read our articles and watch videos and slideshow galleries of big cats.

Marsupials are mammals that commonly bear a pouch such as Kangaroos and Koala Bears. Two thirds of marsupial species are found in Australia. 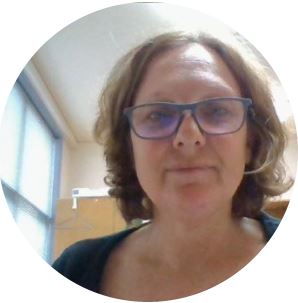 Bats are the only flying mammal. Learn about these peculiar and misunderstood animals in this section.

Insectivores are carnivorous mammals that survive by eating almost nothing but small insects. Insectivores include bats, frogs, lizards and anteaters.

Nearly 40% of mammal species are rodents, and they are found on every continent except Antarctica. Rodents include mice, rats, squirrels, chipmunks and beavers, among others.