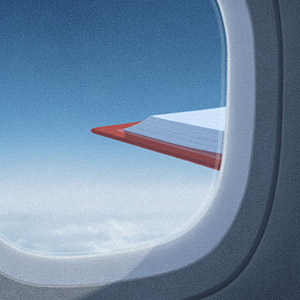 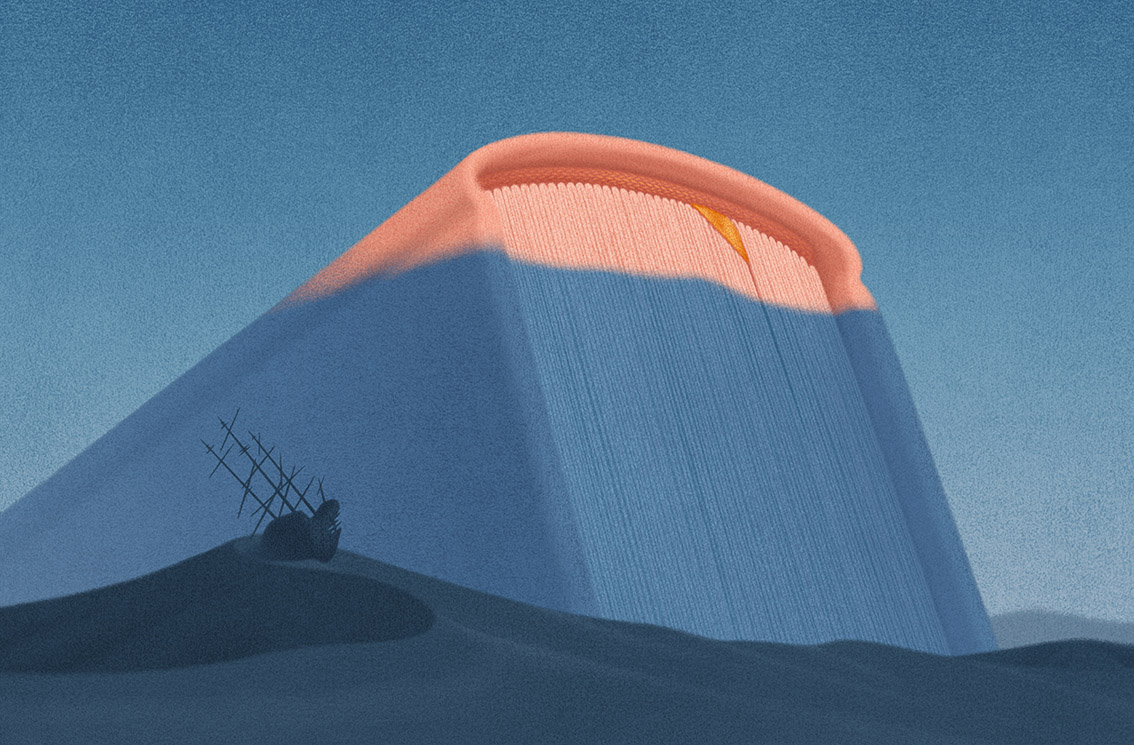 It's very hot in here. Too hot. I want to be in an ice cube. 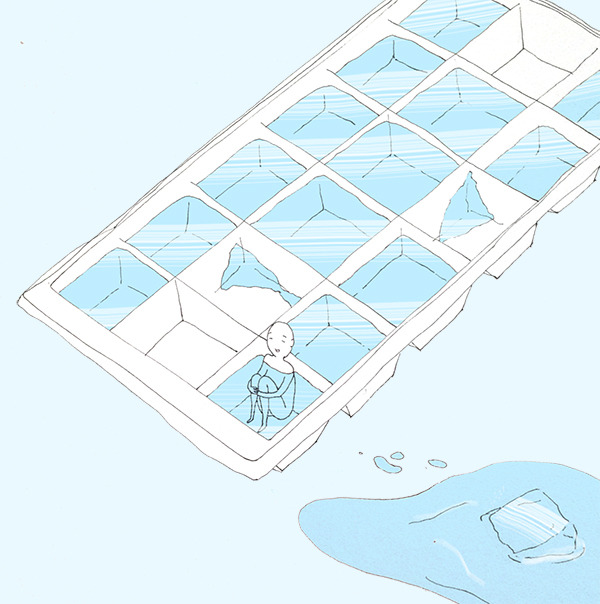 Julinu (Julian Mallia) is a Maltese freelance illustrator and graphic designer specialising in realistically executed visual ideas. His work is often characterised by atmospheric, surreal themes and occasionally laced with dry humour. See more of his work on his website and on Facebook.

Eunjoo Lee is a winner of the World Illustration Awards 2016. "Through “Utopia”, I wanted to depict ambiguous, philosophical matter efficiently. Utopia is too wide subject to illustrate, so I need to talk about hierarchy, social problem, fantasy and etc. So I drew key symbols for showing modern utopia." Read more about her process and thinking here. See more of her work on her website. Follow her on Instagram.

Jimin Kim World Illustration Award-winning project is based on both the fear and the boredom involved in flying, which she says could "involve psychological and physical itching." Kim used the deep black colour of an etching print to evoke the sense of unease, anxiety and never-ending nightmare portrayed in the pieces. (Source: Computer Arts magazine, #258) The Balbusso Twins - The client request is to represent the monarchs artistically, rather than representationally. The solution should be expressive.

Read about Gigi Rose Gray's winning entry. Gigi Rose Gray is an illustrator and fine artist, originally from New York City now based in Los Angeles. She received her BFA at the Parsons Newschool for Design and has since worked on a variety of projects ranging from editorial, book, branding and exhibitions. Follow her on Instagram and http://gigirosegray.tumblr.com/Tumblr.

Inspired by the directors gaze in film noir cinema, I created a series featuring different women in various environments. The viewer follows them from behind, their faces never revealed. Each piece is a moment frozen in time, just before an action is taken. The environments juxtapose nature with urban life whilst evoking a sense of curiosity and voyeurism.(Source)