The works of Antoni Gaudi (UNESCO) 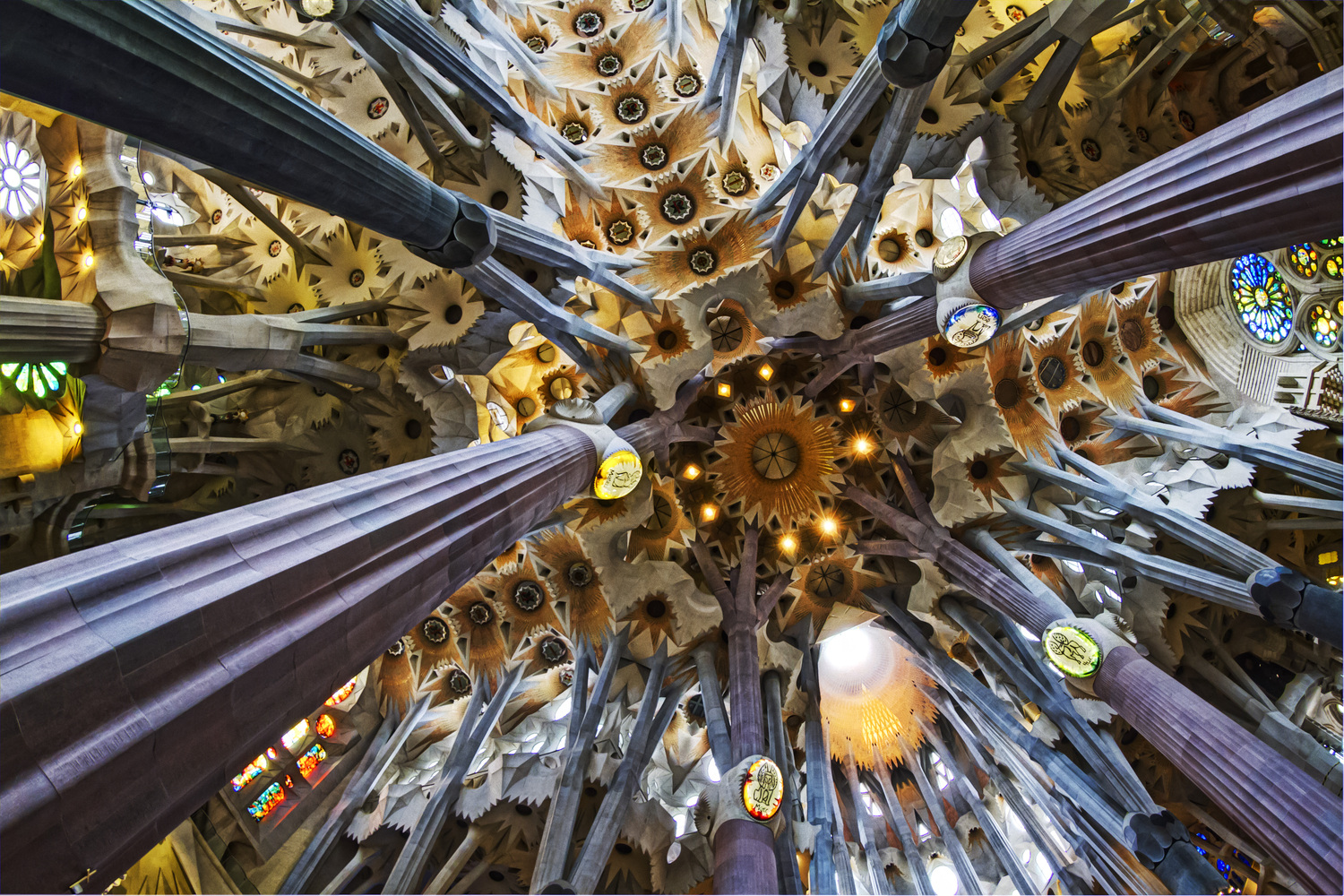 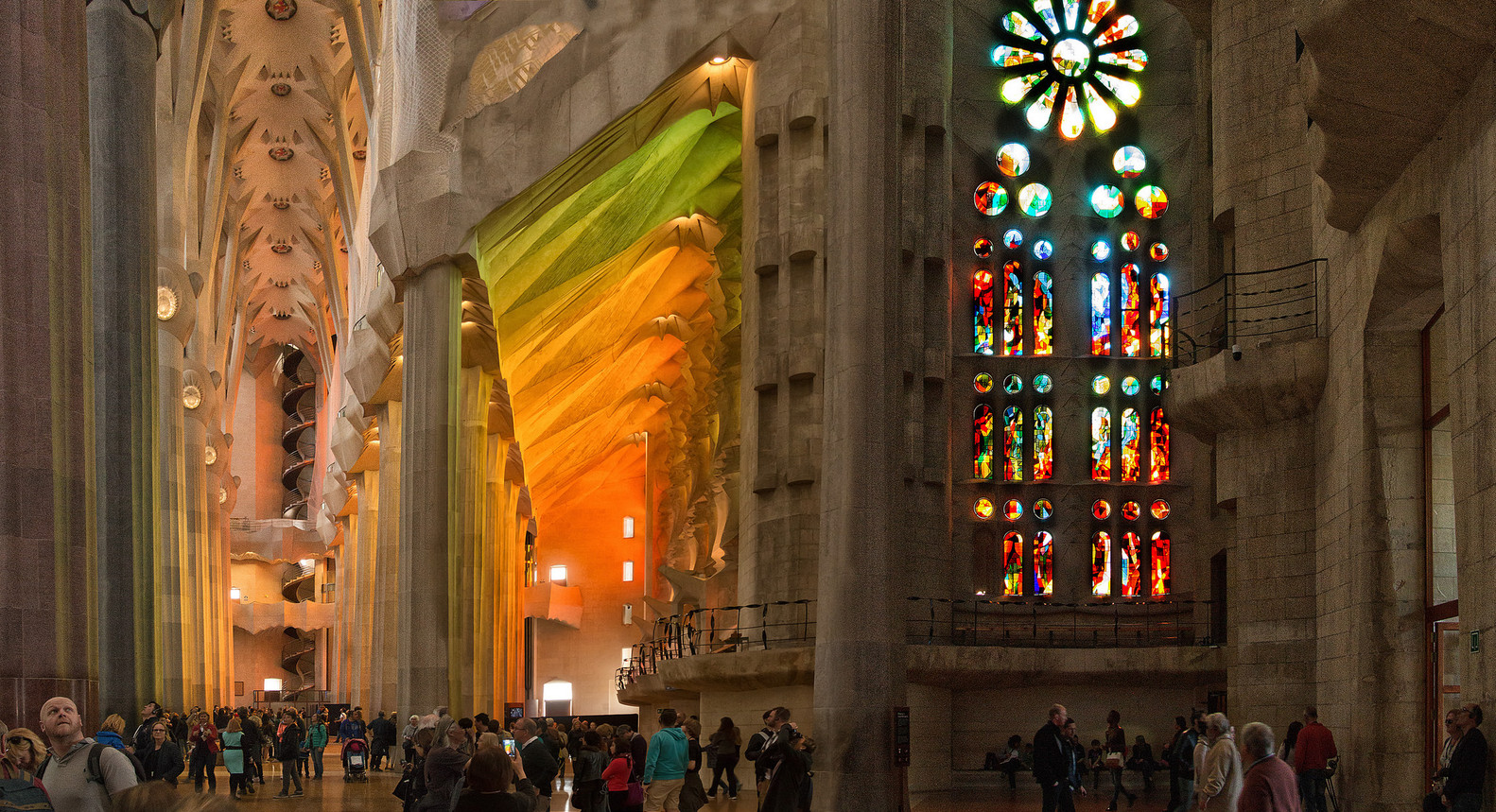 Antoni Gaudí was a Barcelona-based Spanish architect whose free-flowing works were greatly influenced by nature.

The son of a coppersmith, Antoni Gaudí was born on June 25, 1852, and took to architecture at a young age. He attended school in Barcelona, the city that would become home to most of his great works. Gaudí was part of the Catalan Modernista movement, eventually transcending it with his nature-based organic style. Gaudí died on June 10, 1926, in Barcelona, Spain. (Read more here.)