In groups of 4, your task is to conduct an in-depth exploration of the city of Melbourne, focusing on one aspect of Melbourne life, chosen from the list below. Your findings will be presented in a 3-5 minute documentary suitable for a segment on Channel 10's "The Project".

To help you define your focus, generate questions. Think of the big picture to define the scope of your research and then narrow your focus to exactly what it is your want to find out.

Laneways & arcades spread throughout the city

Melbourne has some intriguing neighbourhoods

Melbourne Central - Life of the City 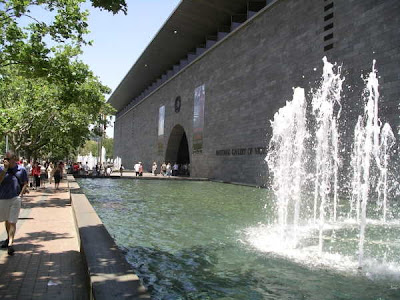 What are the latest art commissions for Melbourne? What's the most expensive piece of street art? How long does it take to create an art project?
What do art curators do? Go ahead and ask!
National Gallery of Victoria
Ian Potter Museum of Art
Public Art projects - City of Melbourne 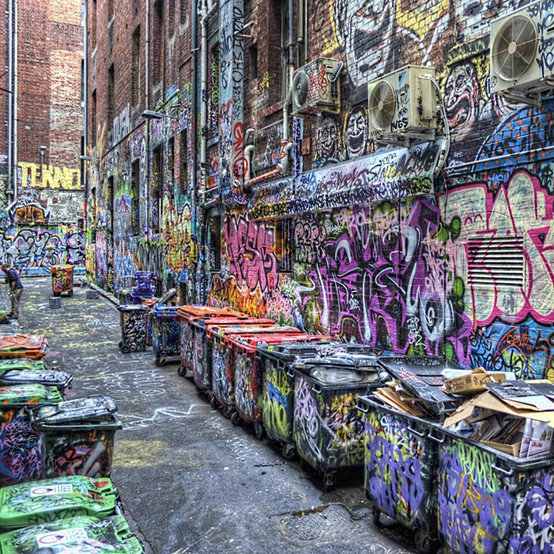 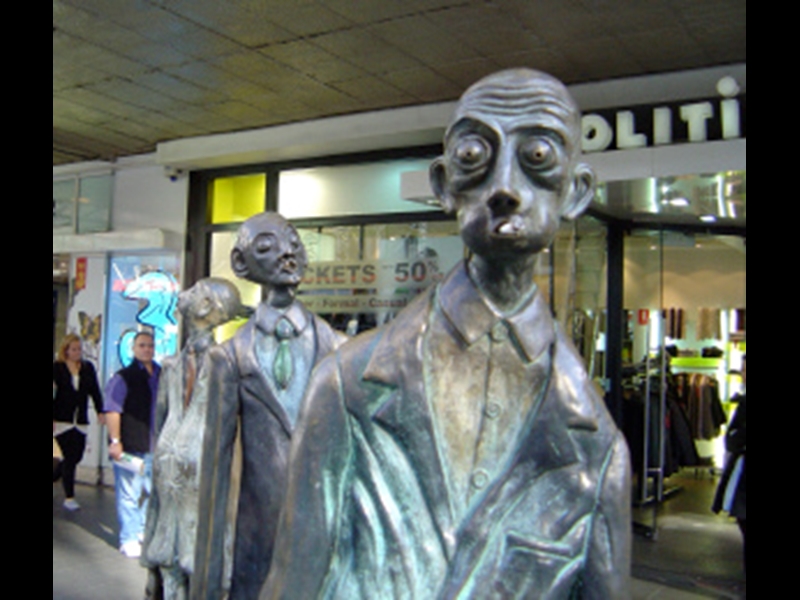 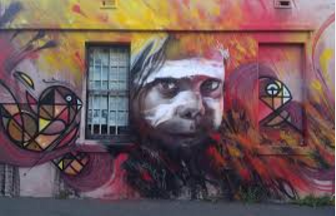 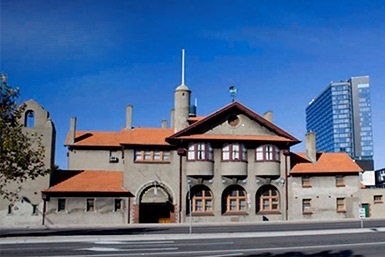 What would you ask a philosopher?
School of Philosophy, Melbourne
Existentialist Society For those who question whether life has a meaning and a purpose. 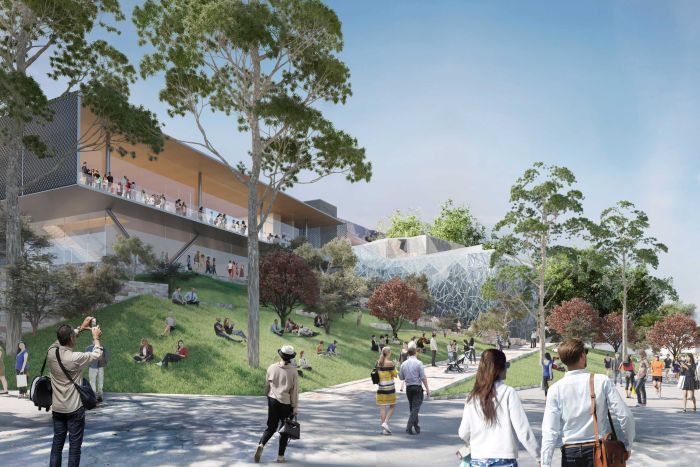 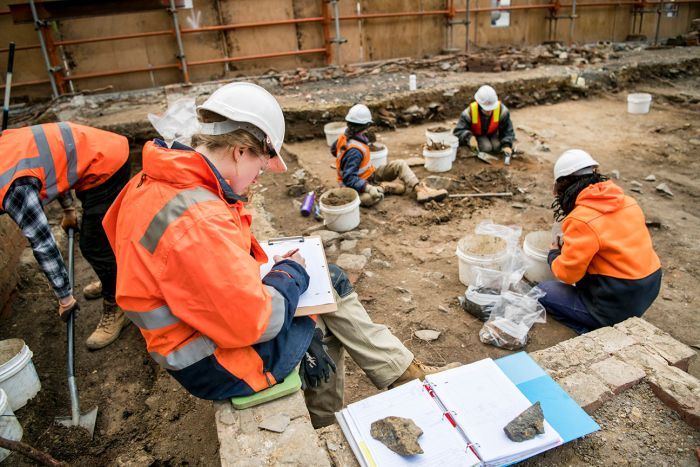 Melbourne. A twist at every turn. 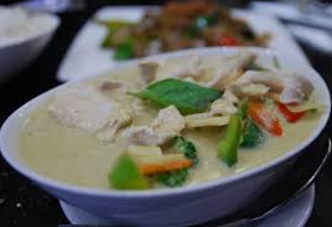 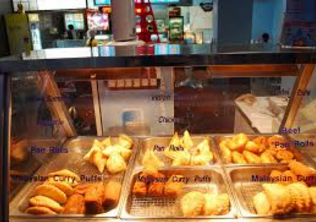 Cafes - whether it be coffee, ice-cream & gelati, cakes and pastries, juices & smoothies 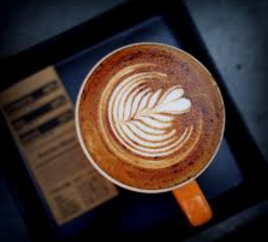 Kinfolk : We are a café addressing social inclusion through great coffee and seasonal food. Our volunteers are the driving force of our social enterprise and their contributions make a difference with 100% of our profits being donated to our partner charities every year.

Dinesmart (StreetSmart - Action against homelessness). DineSmart unites restaurants and their diners to help people in their local community.  For the six weeks in the lead-up to Christmas and New Year, participating DineSmart restaurants ask each table to add a small $2 donation to their bill. 100% of all donations collected through restaurants are distributed locally to help people who are homeless or at risk.

Coffee cart by Crepes for change Our ‘permanent’ carts (such as the one currently running at RMIT Training in Melbourne) are financially self-sustainable and operational Monday to Friday. Each cart is staffed by at least one experienced full-time barista and 3 ‘trainees’. These trainees are disadvantaged young people in need of an opportunity to gain experience and employment to change their lives, and are recruited through our partner organisations such as Launch Housing and STREAT. The trainees receive paid employment, training and mentorship for up to one year, with the aim of then leaving to enter permanent long-term employment, often through one of our corporate partners. 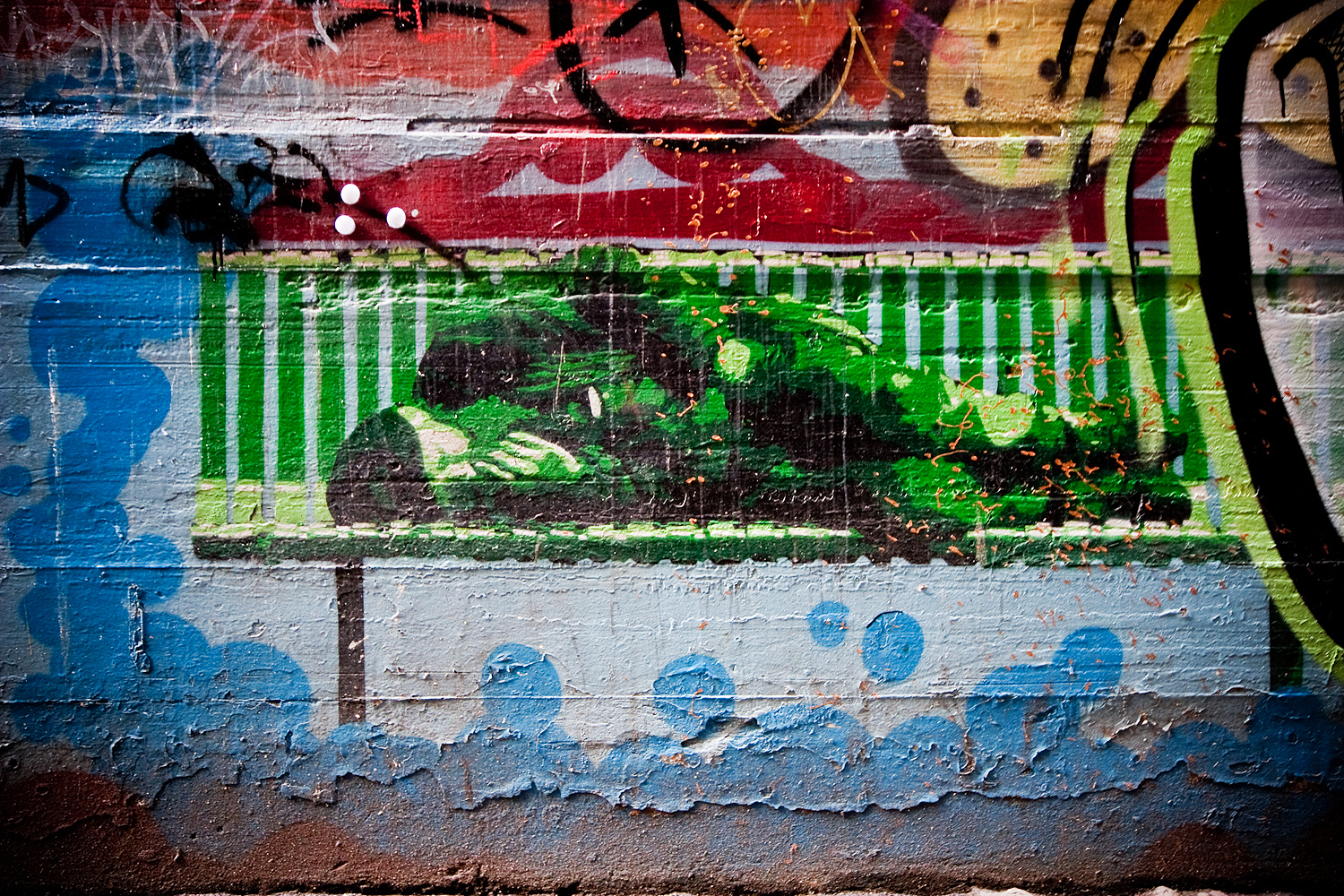 Talk to people who run the very important charity organisations in our communities.
The Lord Mayor's Charitable Foundation
Melbourne City Mission
Feed Melbourne
The Big Issue  Vendors come from all walks of life with many . Some are homeless; some have intellectual of physical disabilities and some are struggling with addictions. All of our vendors have been marginalised through their circumstances and are looking to improve their lives.
Melbourne City Mission 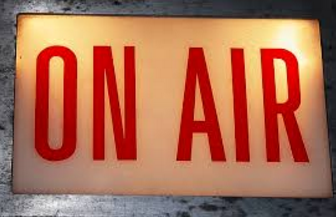 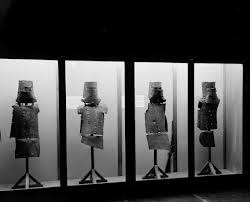 The Coroners Court
The Magistrates Court
The Supreme Court
What are you interested in finding out from people working in our legal system? 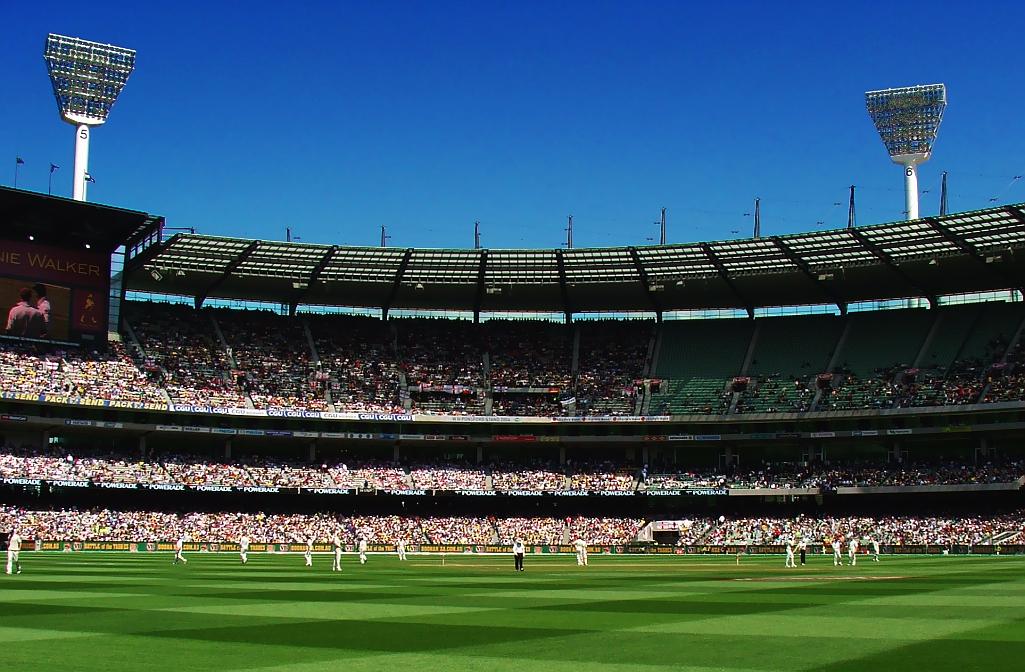 Visit The G​  and the National Sports Museum to kick a footy and other interactive stuff. Why not interview some of the members?
The Australian Grand Prix
AAMI Park The bio-frame roof design is unique in Australia and the world. What are some of it's unique features?
Investigate the city's professional sporting clubs that call Melbourne and Olympic Parks home.

Interested in architecture? Urban design? the environment? Why not find out all you can about Council House 2? More and more community gardens are springing up in Melbourne. Melbourne city council

Interested in finding out about the diversity of music happening in Melbourne? Get an overview or focus on a musical genre.
Ever wonder how easy it is to make a living by busking? Why not talk to the buskers around Melbourne?  The city of Melbourne is full of buskers and street performers. Visit this website to see where you are most likely to find them.

Melbourne Music Week  - is on from the 15/11 - 23/11 and is made up of 250 acts, 85 events.
Melbourne Symphony Orchestra
Melbourne Chamber Orchestra
Melbourne International Jazz Festival
Victorian Opera
Musica Viva
Choirs of Melbourne (alphabetical listing)
Federation Bells - You can submit a composition for the bells! 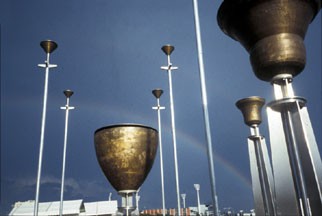 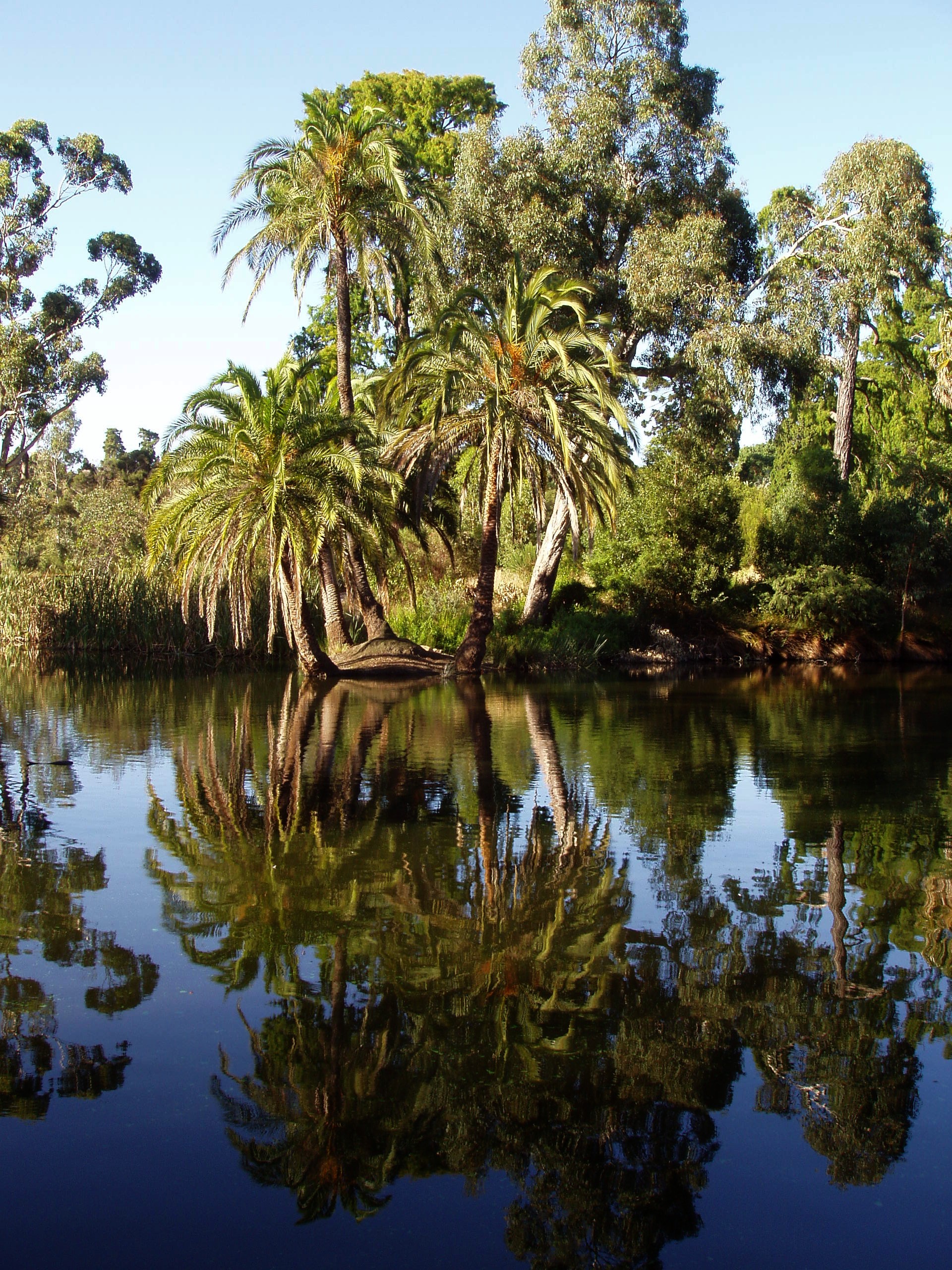 What do Friends of the Royal Botanic Gardens do? Can anyone join?
Melbourne parks and gardens
City of Melbourne - Parks

Make time to talk to the people who organise author talks at The Wheeler Centre.
The Wheeler Centre Books, writing, ideas
What kind of questions would you ask people who work in these bookshops?
The Haunted Bookshop - cult horror and sci-fi classics
Metropolis Bookstore - art, graphic design, architecture, photography, textiles, music, film and more
Minotaur - the pop culture megastore